Prince Harry has been spotted laughing and joking as he enjoyed a low-key dinner with friends in a west London pub.

The Duke of Sussex, 35, ate for around three hours at Brook House Pub in Fulham last night ahead of further talks with the Royal Family on Monday.

He wore a grey polo shirt to the New King's Road venue and was said to have been acting like a 'normal' customer before leaving at around 11pm. 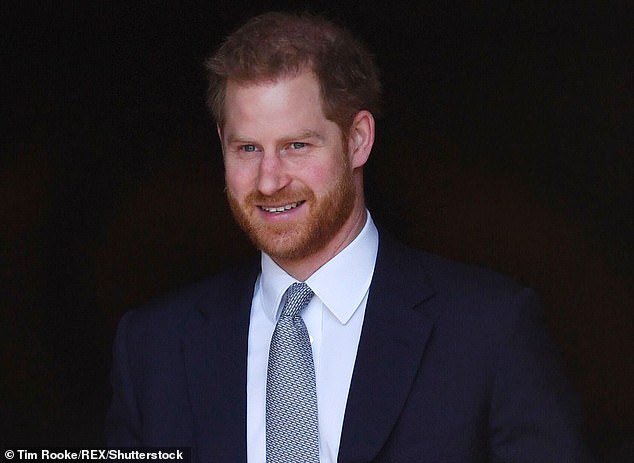 The Duke of Sussex (pictured earlier this month), 35, ate for around three hours at Brook House Pub in Fulham last night ahead of further talks with the Royal Family on Monday 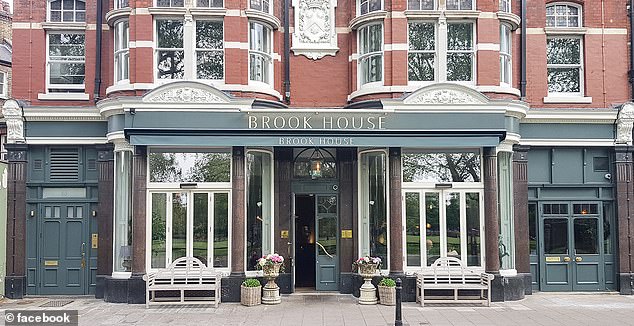 'He was sat in the middle of seven guys and they spent a good few hours laughing and joking.

'He seems like he was just a normal guy enjoying a few beers and a meal with his pals.'

The eatery, which sits over the road from Eel Brook Common, offers main meals of up to £25 - for the roast Cornish cod.

Harry has previously been seen out drinking down the road in The Cross Keys in Chelsea, as well as Bunga Bunga just over the Thames in Battersea.

It comes as the Prince was forced to delay flying back to Canada to be reunited with Meghan and baby Archie because he of his fresh talks with the Palace on Monday. 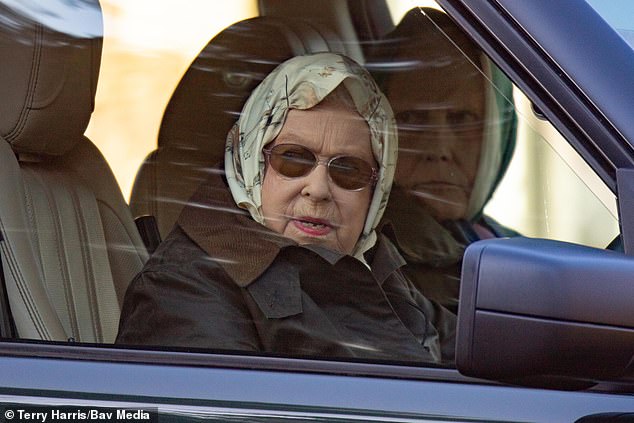 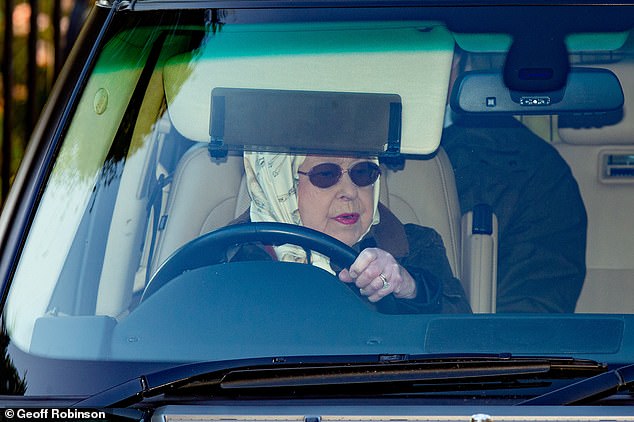 As she drove through Sandringham, the monarch was wrapped up against the winter chill in a patterned head scarf as she firmly gripped the steering wheel while wearing dark glasses and pink lipstick

The Queen, who wore a steely expression behind the wheel of her Land Rover at Sandringham on Saturday, had ordered courtiers to hammer out a plan 'in days, not weeks' for a stripped-back Royal role for the Duke and Duchess of Sussex.

As she drove through her Norfolk estate, Her Majesty wrapped up against

Technology Google faces a new investigation into whether it discriminated against a ...