Two of Prince Harry's closest childhood mentors who supported him in the wake of Diana's death have been revealed as godparents to baby Archie.

Tiggy Pettifer, his and William's former nanny, and Mark Dyer, his minder, were asked by the the Duke and Duchess of Sussex to be their newborn's godparents ahead of his christening last July.

Both confidantes were relatively unknown figures among a star-studded pool of candidates touted to fill the role, which included Meghan's celebrity friends Serena Williams and Misha Nonoo.

But, in a move which suggests Harry values those who rallied round him in tough times, Dyer and Pettifer - formally Tiggy Legge Bourke - were named godfather and godmother, sources told The Sunday Times. 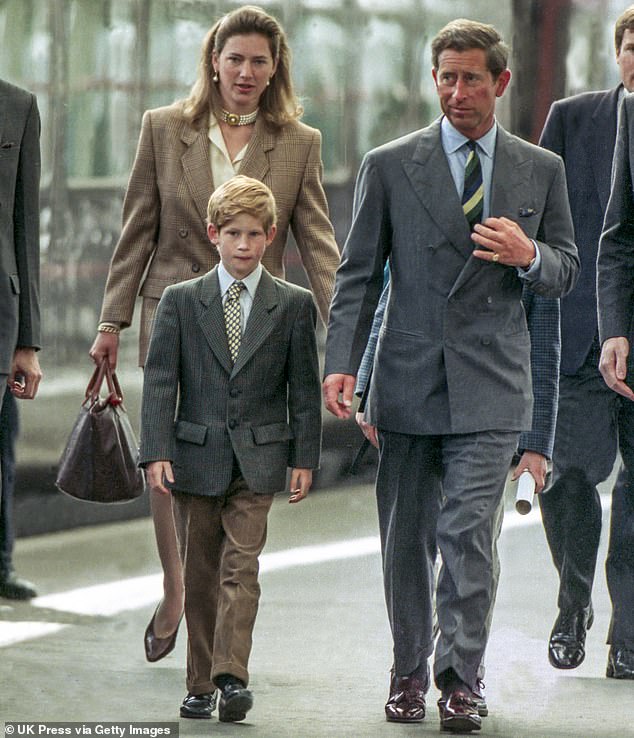 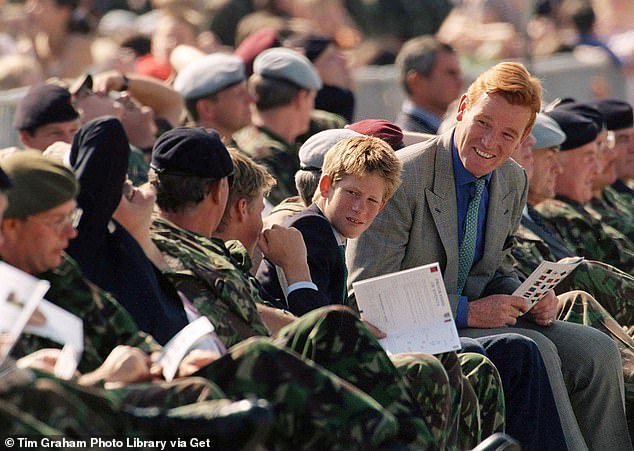 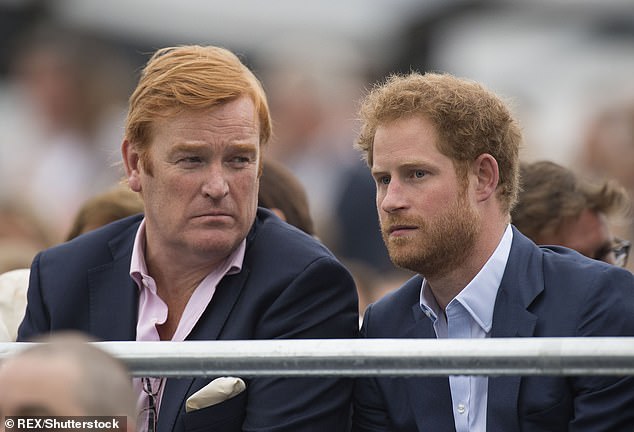 Harry and Meghan have never publicly revealed their choices, one of the many breaks with royal tradition exhibited by the couple who are quitting their official duties to uproot to Canada.

Their desire to relocate across the Atlantic means Archie will not have as much contact with Dyer and Pettifer as Harry did during his younger years.

It was claimed today that even the Queen has barely seen her eight-month-old great-grandson since his birth in May.

Despite the near 20-year age gap, Dyer quickly developed into more than just an adviser to the young royal and cemented a firm friendship with Harry.

He was instrumental in the Prince's upbringing and his relationship with Harry has been likened to a big brotherly bond, or as a 'second father'.

Known as Marko to his friends, Dyer,