A woman who has donated her land to create a shelter for animals injured by Australian bushfires has come under attack by wildlife warriors.

Samantha Baring has been forced to pull her charity Noah's Ark Newstead off Facebook amid a tidal wave of abuse from operators of rival animal shelters.

The former logistics expert, who worked with indigenous Australians for 10 years, told Daily Mail Australia she had been shocked by the amount of vile abuse aimed at her over her efforts to help injured animals. 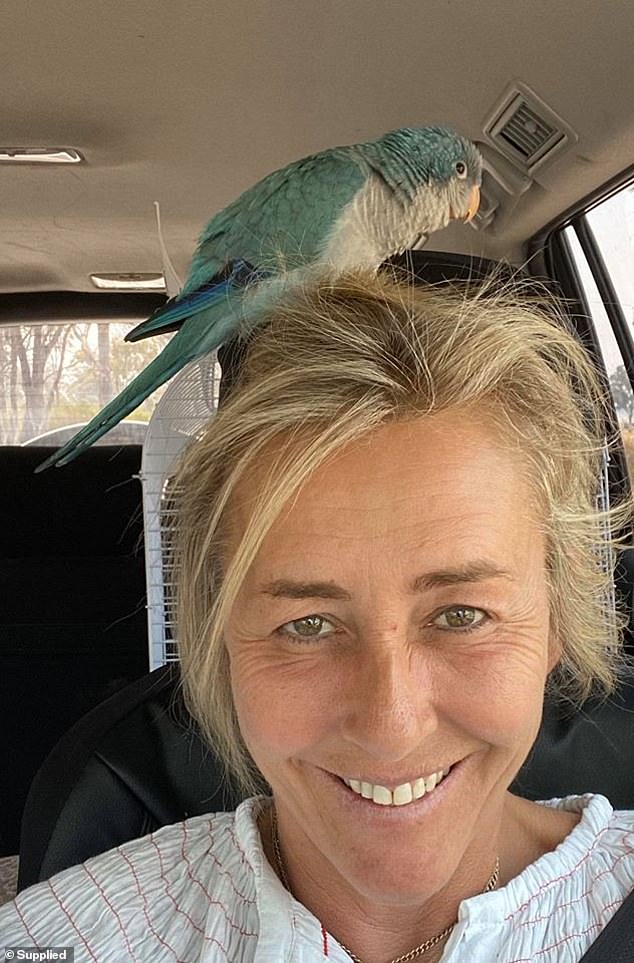 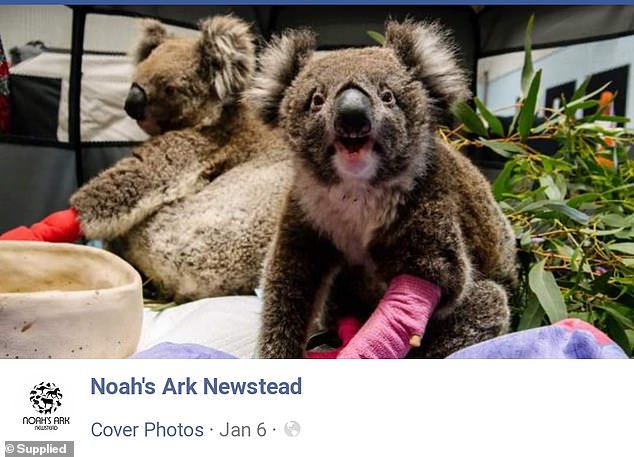 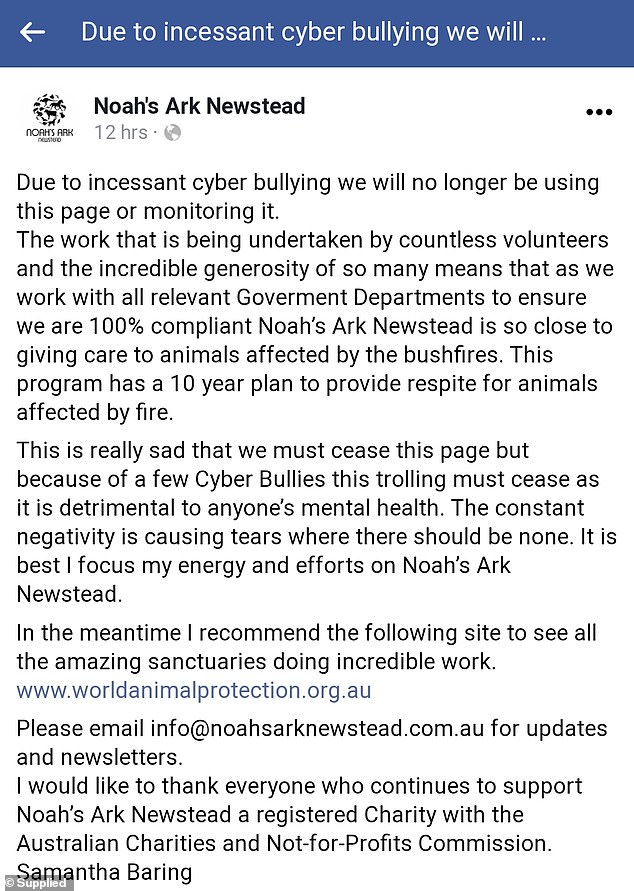 Much of the abuse has centered on Ms Baring's open admissions that she has no experience whatsoever in caring for native wildlife.

The property, situated just northwest of Melbourne, has been set up with six paddocks and 15 pens for dogs and other small animals.

Much of the abuse aimed at Ms Baring has centred on the charity's use of images of injured koalas, with pink bandages wrapped around their paws.

The charity's haters have also slammed the location of the property, which is about a five-hour drive from Victoria's Gippsland fires.

Others have criticised Ms Baring after she directed haters to a lawyer, who had helped the charity free of charge.

'There's going to be no kangaroos or koalas coming out of Gippsland - none,' Ms Baring said.

'But we want to be compliant when we do have a fire nearby that we can take wildlife. It's all about being compliant and working with these government bodies.'

Ms Baring said the images used by the charity were all taken from animals impacted by Australian bushfires.

'It's not a con. It's a registered charity. I can't do anything more than register it ... the images I've used are images from the bushfires. That's all I can say. I don't need to mislead anyone. '

Ms Baring said the charity had employed two fully qualified wildlife carers, who would have the job of caring for native animals when the property begins taking them in.

'Not just these bushfires but we've got to plan for the next 10 years,' Ms Baring said. 'We're working with the Department of Environment, Land, Water and Planning.' 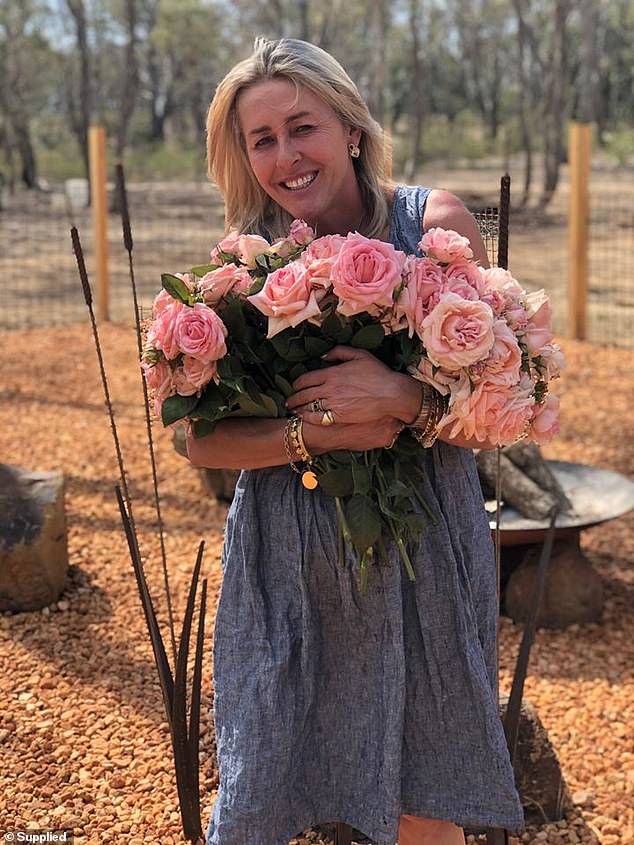 Technology Google faces a new investigation into whether it discriminated against a ...