Women break down in tears as airline tells them they're too large to fly business class after checking their size with a tape-measure Huhana Iripa, Tere Ashby,  and Renell Iripa were told they were too overweight  The mother and sisters were measured by Thai Airways staff at Bangkok They had purchased business class tickets and had not issue from Auckland  The family say they were 'humiliated' in front of other passengers during ordeal

A mother and her two daughters were left in tears after they were told they were too overweight to fly business class.

Huhana Iripa, 59, Tere Ashby, 37, and Renell Iripa, 28, were waiting to board their Thai Airways flight from Bangkok to Auckland when they were refused to board due to their size.

The sisters, who were in Bangkok for weightloss surgery, said they were 'humiliated' in front of other passengers after airline staff rejected them from their $2,650 business class seats. 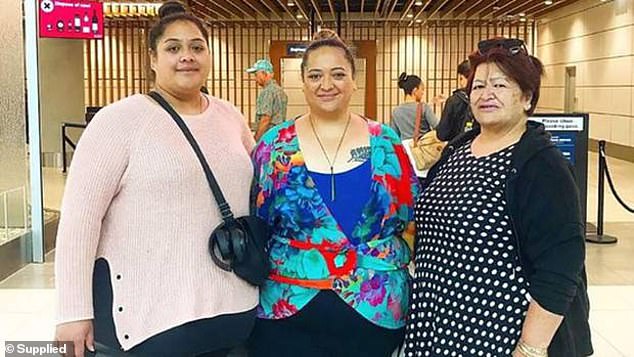 Huhana Iripa (right), 59, Tere Ashby (middle), 37, and Renell Iripa (left), 28, were waiting to board their Thai Airways flight from Bangkok to Auckland when they were refused to board due to their size 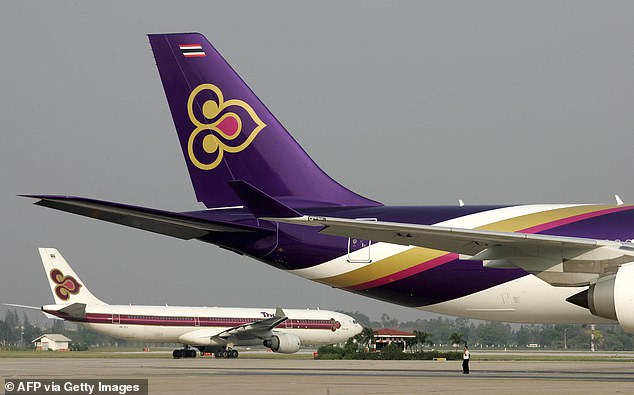 'We went up to business