Police charge husband, 37, with double murder after his teacher wife, 32, and their neighbour, 76, were found dead in suburban street Daniel Appleton was charged on Friday with killings in Crawley Down, Sussex He will remain in custody until he appears at Crawley Magistrates' Court  Amy Appleton and Sandy Seagrave were both found in street on December 22

A husband has been charged over the deaths of his wife and their neighbour who were found dead in a suburban street.

Daniel Appleton, 37, was charged on Friday with the double murder in Crawley Down, West Sussex.

His teacher wife Amy Appleton, 32, and their elderly neighbour Sandy Seagrave, 76, were both found dead outside a house in the area just after 10am on December 22.

It is thought that Ms Seagrave had been trying to intervene to stop a man attacking Mrs Appleton on the residential street at the time. 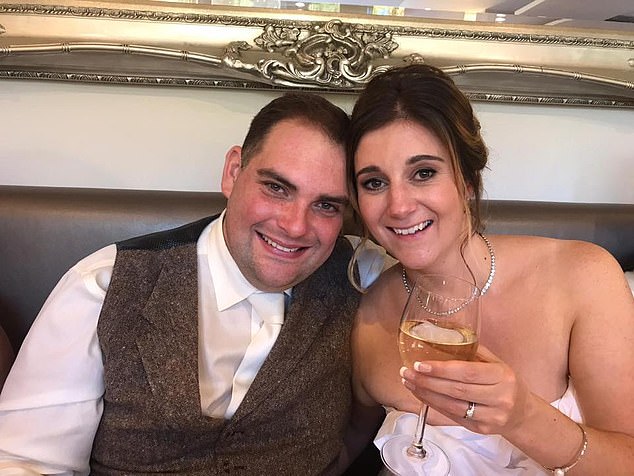 Daniel Appleton, 37, was charged on Friday