A hammer-wielding alleged thief who tried to steal the Magna Carta claimed he plotted the smash-and-grab because of lurking suspicions the 800-year-old document is fake, a court heard today.

Mark Royden, 47, meticulously schemed his daring raid of Salisbury Cathedral by scouting out CCTV cameras and examining a floor plan, jurors were told.

After setting off the fire alarm to spark pandemonium, the hooded thief is claimed to have smashed through the protective glass, but retreated when he found it too tough to shatter.

His escape was foiled by 'good-spirited' onlookers who tackled Royden to the ground despite him allegedly brandishing the hammer menacingly.

Following his arrest, Royden made a statement 'doubting the authenticity' of the 1215 scroll.

Royden, of Canterbury, Kent, denies attempting to steal the priceless Magna Carta and causing £14,466 worth of criminal damage to the safety glass in October 2018. 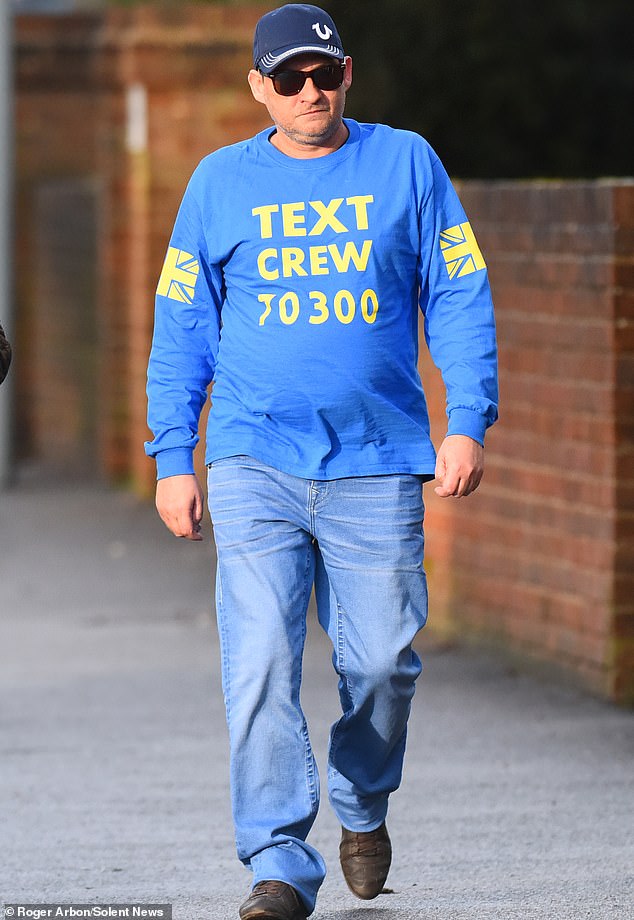 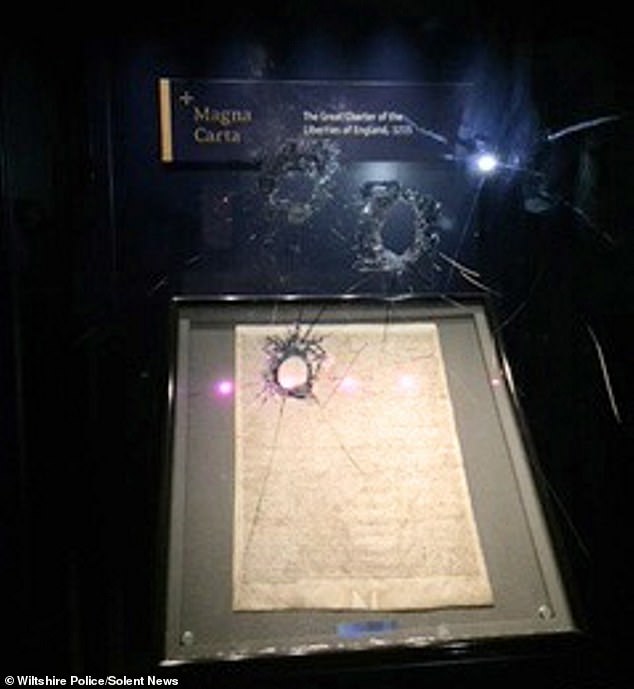 After setting off the fire alarm to spark pandemonium, the hooded thief smashed through the protective glass, but retreated when he found it too tough to shatter (pictured in October 2018)

Yet Salisbury Crown Court was told today his finely-tuned blueprint to snatch the document was only scuppered by brave bystanders including stonemason Gary Price and American tourists, Matt and Alexis Delcambre who chased him down

Prosecutor Rob Welling, opening the week-long trial, said: 'On October 25 in 2018 for reasons best known to the defendant he set out to steal the Magna Carta from Salisbury Cathedral.

'His attempt failed for two reasons - the safety glass protecting such an important, historic document was too tough for the tool he brought and he didn't bank on there being so many good-spirited visitors and staff prepared to intervene.

'His defence is that whoever set out to steal it was not him, that he was in the wrong place at the same time. This is a desperate attempt to avoid the consequences.

'He had planned this, he went to quite some length, he familiarised himself with the layout, where the Magna Carta would be and identified cameras and the route he would enter and leave without being seen or recorded.

'He knew where a fire alarm would be situated by a nearby toilet block, which he could set off as a distraction.

'He planned it late in the day just before it closed as he knew it would be quiet and wore a hooded top to hide his face.

'He took safety glasses, a hammer and gloves to protect himself from the security glass and to avoid leaving fingerprints. 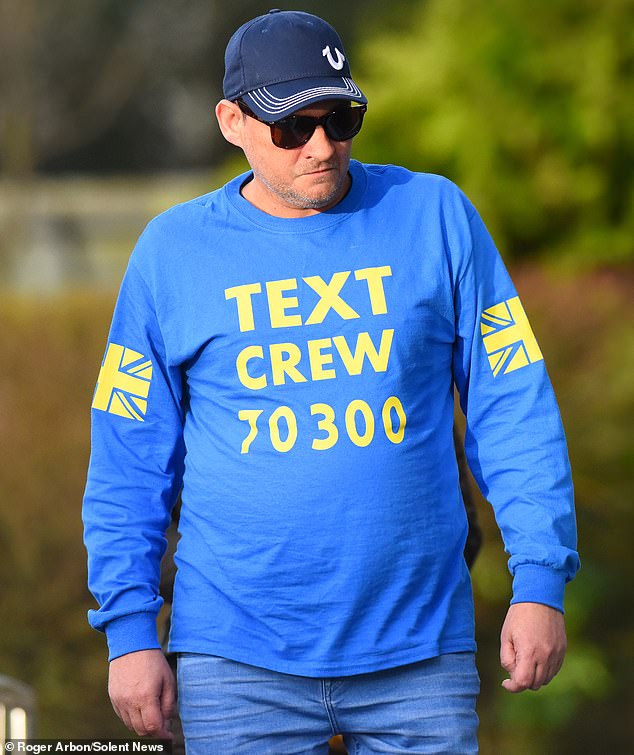 Royden, of Canterbury, Kent, denies attempting to steal the priceless Magna Carta and causing £14,466 worth of criminal damage to the safety glass in October

PREV Tom Brady's possessions are loaded into a moving truck outside the ...
NEXT Former Belgian-Nicaraguan political prisoner calls for probe into Ortega government