Woman is arrested on suspicion of murder following the deaths of three ‘wonderful’ children at Dublin home Woman arrested after the bodies of three children found at their Dublin home The woman, aged in her 40s, is being detained at Clondalkin Garda Station  Children's father said the children had 'beautiful, bright futures' ahead of them

A woman has been arrested following the discovery of the bodies of three children in Dublin.

The two boys and girl, all under the age of nine, were found dead in their home at Parson's Court in Newcastle, in the south-west of Dublin city on Friday.

The woman, who is aged in her forties and was found at the scene, has been arrested on suspicion of murder. 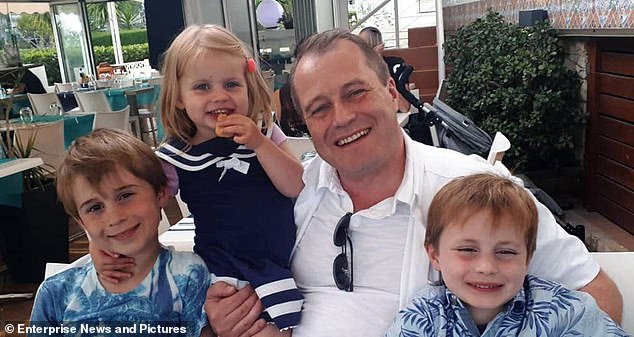 She is currently being detained at Clondalkin Garda Station under Section 4 of Ireland's Criminal Justice Act, 1984.

The bodies of Conor, nine, Darragh, seven, and Carla McGinley, three, were found in Newcastle, South Dublin, by their