Shocking new images show the extent of devastation at the helicopter crash site where Kobe Bryant and eight others died on Sunday.

Drone images released on Tuesday by the National Transportation Safety Board show pulverized wreckage of the chartered Sikorsky S-76B strewn across the hillsides of Calabasas, California.

The swath of devastation cuts across more than 500 feet of underbrush, officials said, with the aircraft totally obliterated and charred.

NTSB investigators are seen processing the wreckage as part of the federal agency's investigation into why and how the the fatal crash occurred. 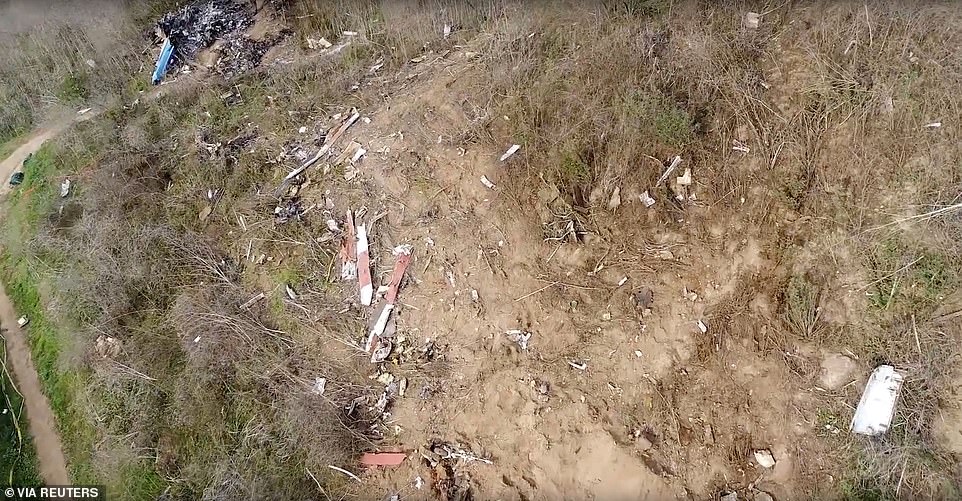 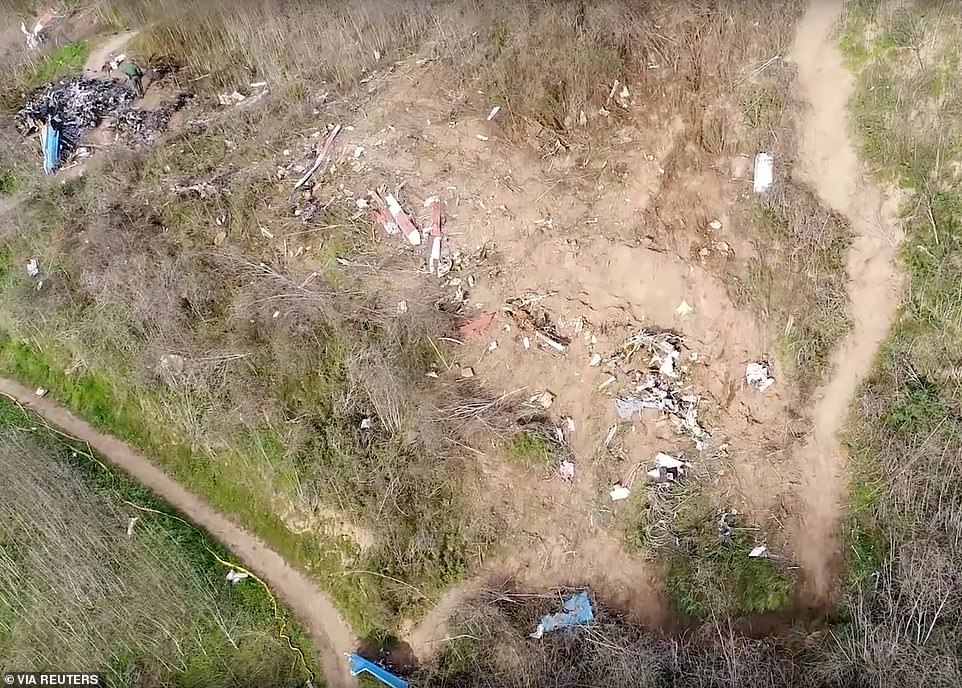 An investigator is seen wearing a green jacket in the upper left corner at the debris field in Calabasa, California 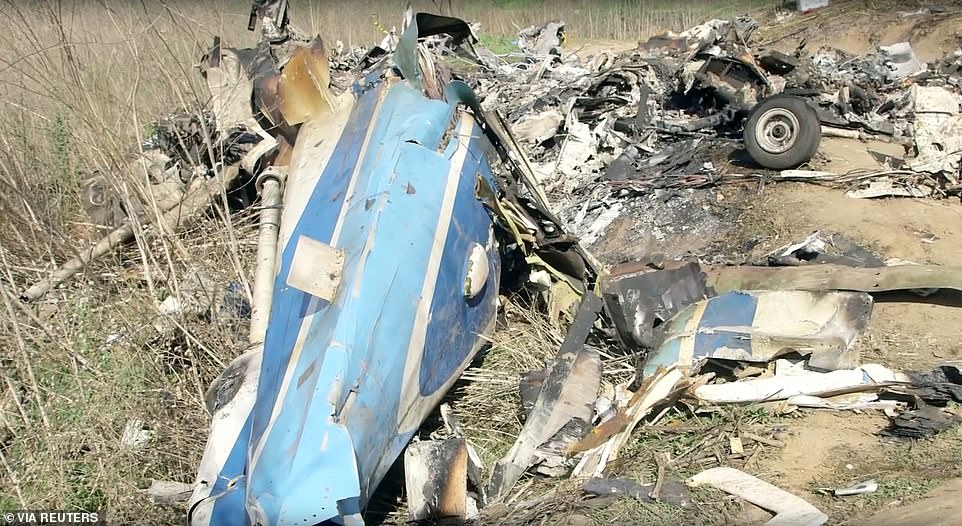 On Friday, authorities said that the veteran pilot had tried to avoid fog so heavy that it had grounded police choppers.

But even experienced pilots may have only seconds to act when they are blinded by weather, an expert said as investigators began scouring the wreckage for clues to Sunday morning´s crash.

The NBA postponed the Los Angeles Lakers' next game, against the Clippers on Tuesday night, after the deaths of the 41-year-old retired superstar and the other victims.

While the investigation into the cause of the crash was just beginning and crews were still working to recover the bodies, experts and armchair pilots alike flooded social media and the airwaves with speculation, some of them suggesting that the pilot had become disoriented in the dense fog that had settled along part of the flight path.

The chartered Sikorsky S-76B was a luxury twin-engine aircraft often used by Bryant in traffic-jumping hops around the notoriously congested LA area. It was heading from John Wayne Airport in Orange County to Camarillo Airport in Ventura County when it crashed in Calabasas.

Bryant, his 13-year-old daughter, Gianna, and the other passengers were heading to Bryant's Mamba Sports Academy, a youth sports center in Thousand Oaks where Gianna was going to play in a basketball tournament. 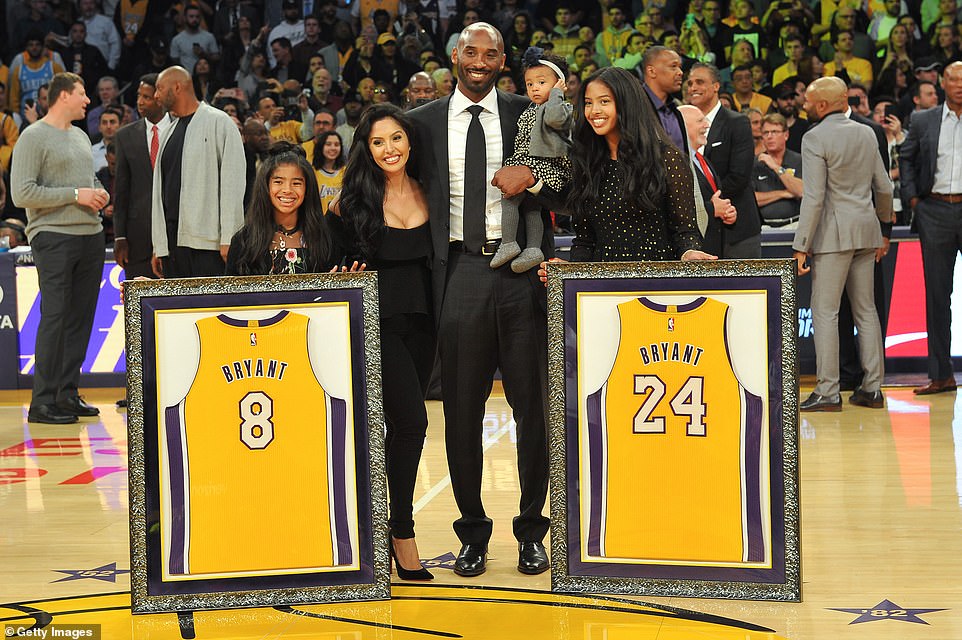 Bryant and his 13-year-old daughter, Gianna (right) were killed in the crash. His is seen above with his wife and other kids 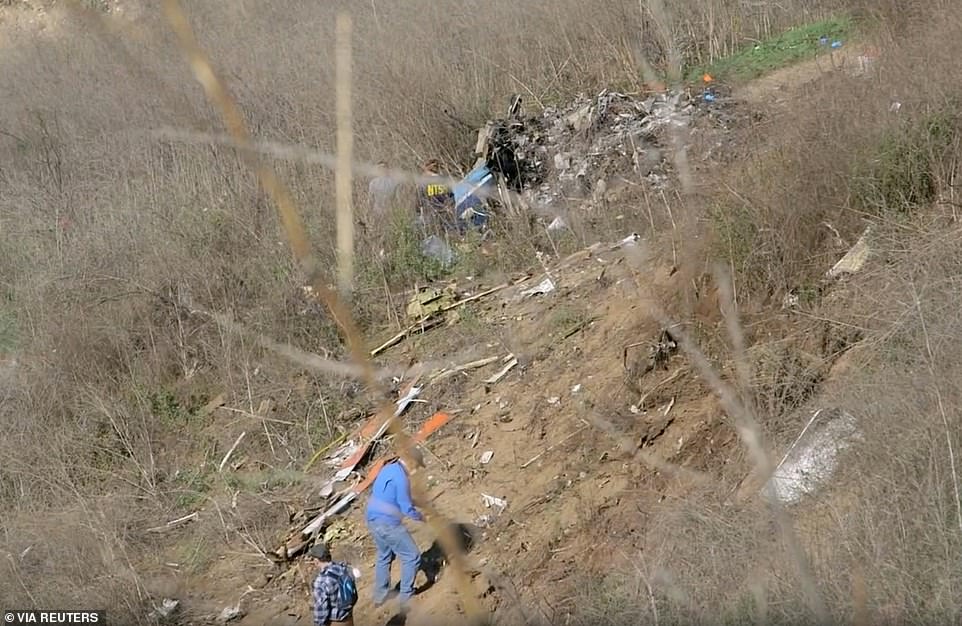 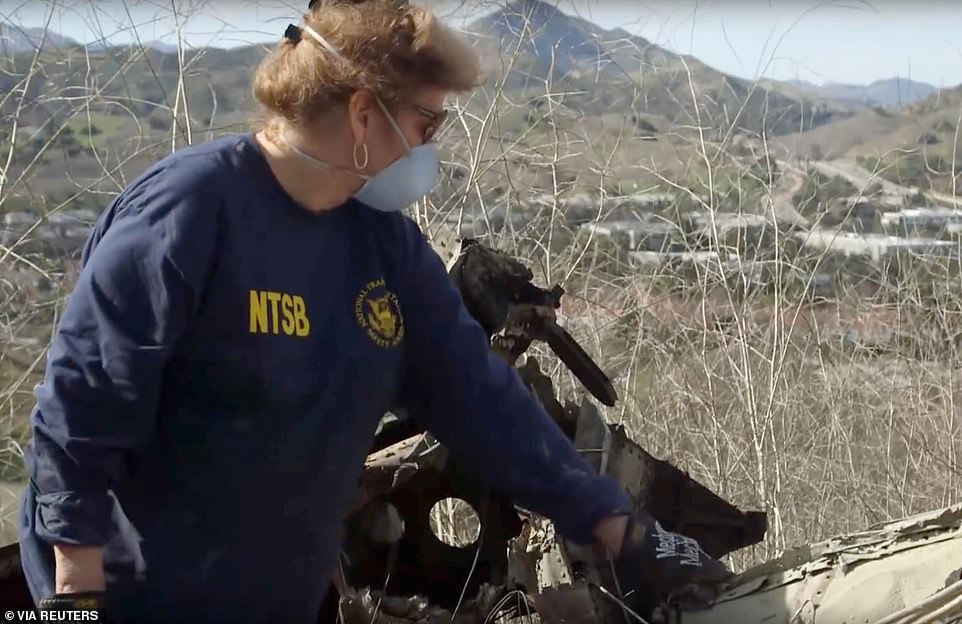 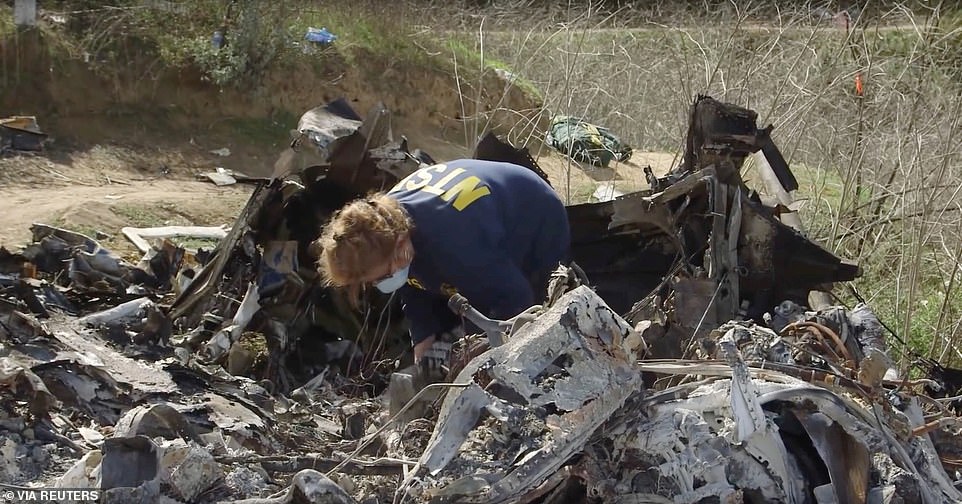 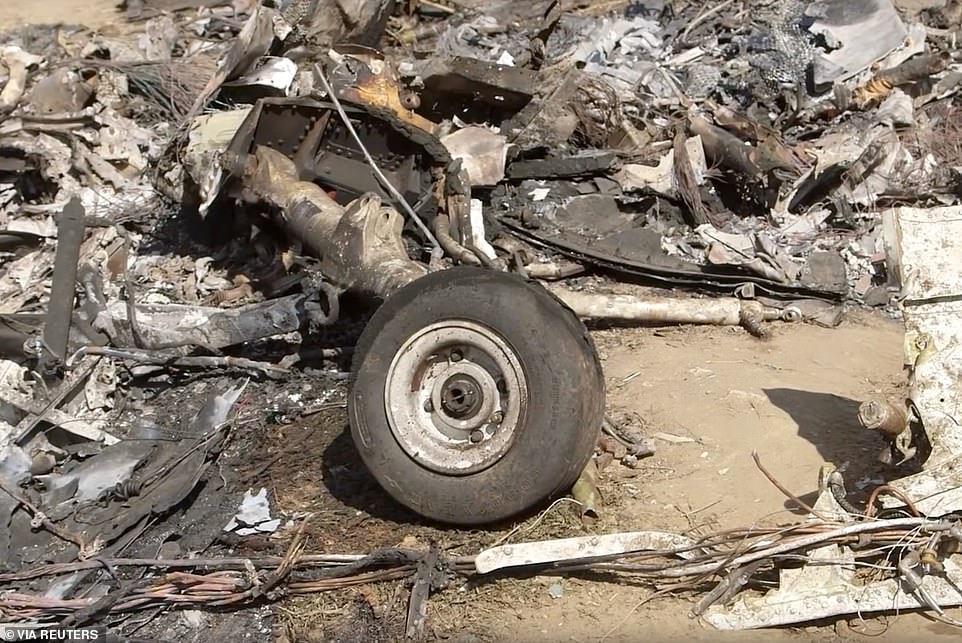 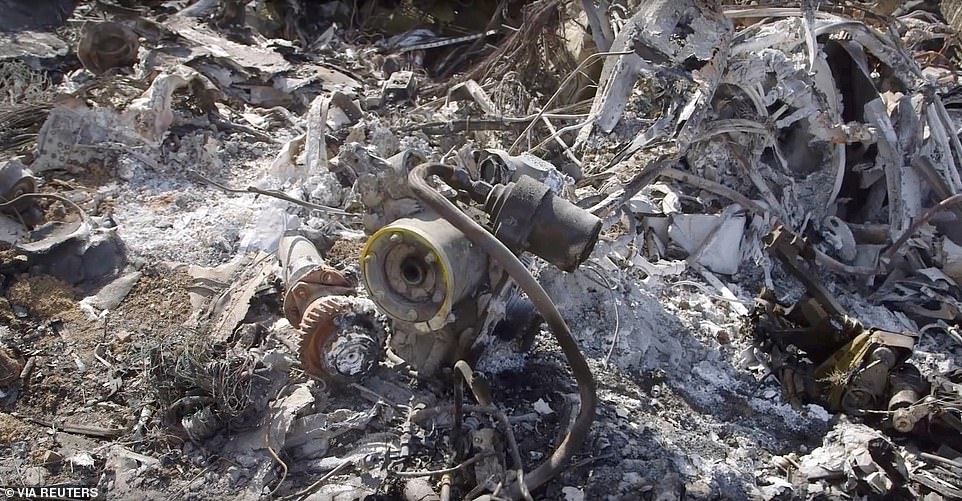 There were no survivors in the horrific crash, which left a twisted pile of charred wreckage behind 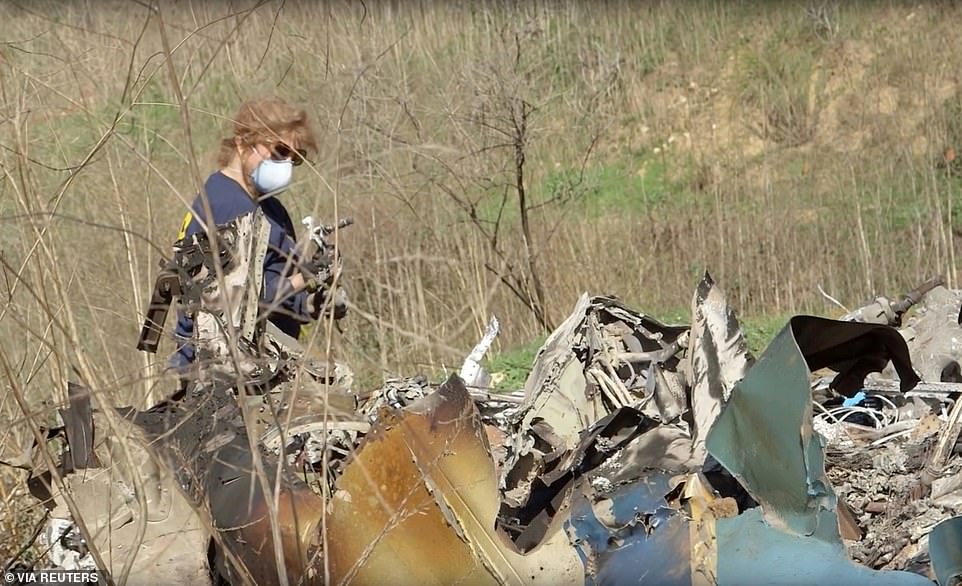 The Orange Coast baseball team planned a tribute to its coach before its season opener Tuesday afternoon.

He also was a flight instructor, had more than 8,000 hours of flight time and had flown Bryant and other celebrities several times before, including Kylie Jenner. 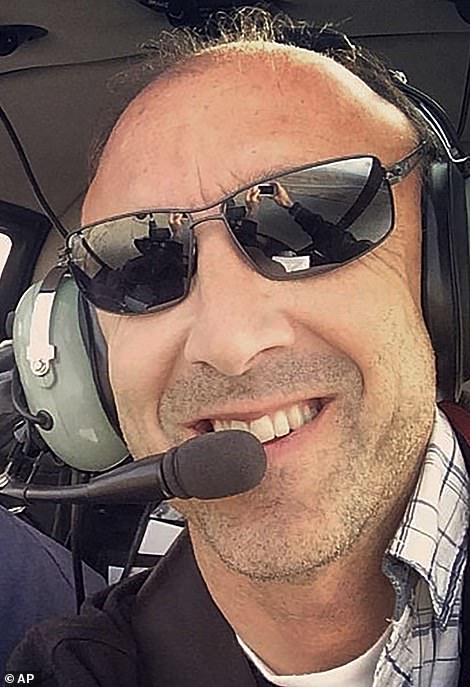 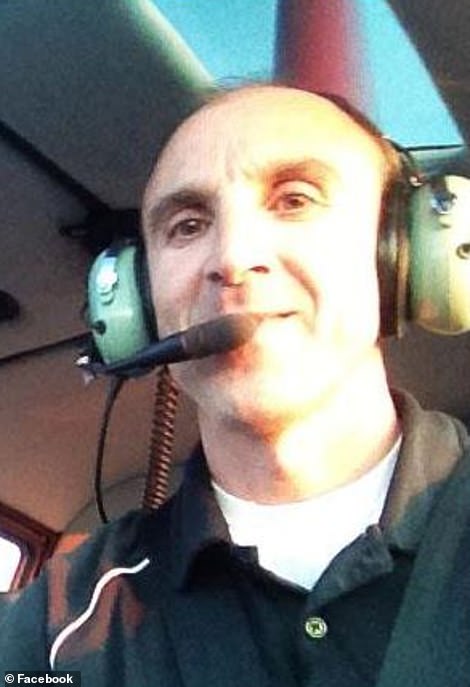