In the midst of a 'retail apocalypse', the administrator in charge of collapsed clothing brand Jeanswest has revealed the trends closing down hundreds of stores in Australia.

KPMG partner James Stewart said Jeanswest had been losing money for many years, and cited consumers switching to online retailers as a reason for its demise.

Mr Stewart, who was appointed administrator of the Australian operations of the fast-fashion retailer, also blamed flash sales for the collapse of brick and mortar stores.

Black Friday, Cyber Monday and Click Frenzy sales that operate in November steer consumers online and away from stores. 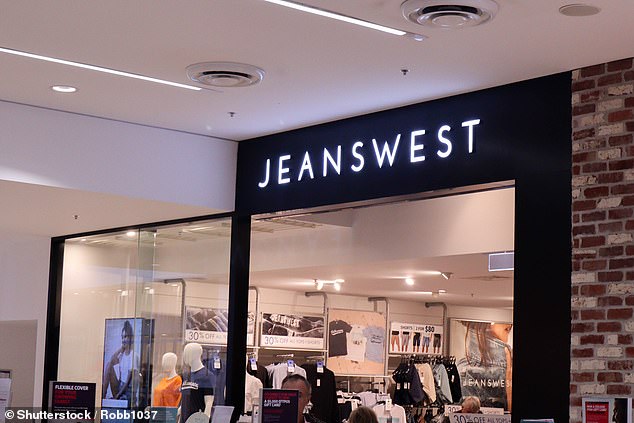 'If you're doing twice the sales in November at half the margin, I don't think that makes for a good Christmas,' Mr Stewart told the Australian Financial Review.

Despite Bardot and Harris Scarfe - who both collapsed in the last year - having a large online presence, the change from in-store to web shopping hit their brick and mortar business hard. 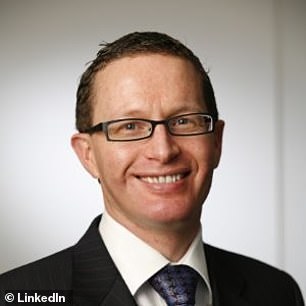 Pauline Hanson says cowardly dad who murdered his entire family may have been ...