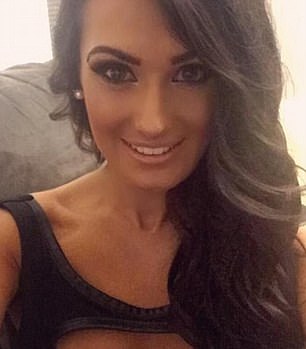 The woman who NRL star Josh Reynolds swore at in an ugly viral video is a glamour model who has been dragged into a football scandal once before.

Ms Del Busso has denied that it is her in the video although her cavoodle named 'Meatballs' is present on the bed.

The release of the clip and an ongoing court case about claims Reynolds' assaulted Ms Del Busso have put his playing career in jeopardy.

The Tigers veteran's relationship with Ms Del Busso, who has starred in motorcycle  and calendar photoshoots, broke down in acrimonious circumstances last year.

The couple reportedly lost twin boys before the break up, with Reynolds tearfully telling how Ms Del Bullo had suffered a mid-pregnancy miscarriage, eight weeks before they were due to be born.

Reynolds was charged in December with a domestic violence offence, which he vehemently denies. 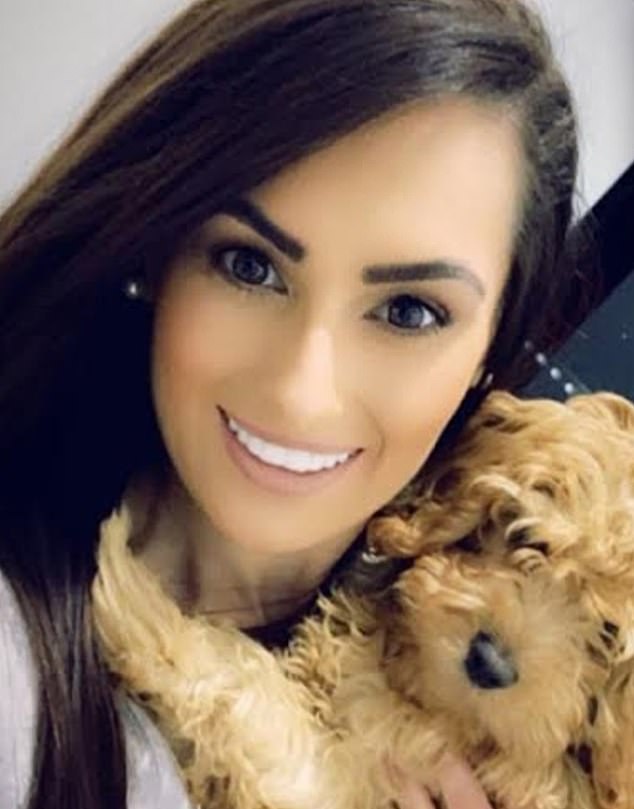 Arabella Del Busso is pictured here with her cavoodle, Meatballs. Daily Mail Australia can reveal she is the woman in the video - although she denies it 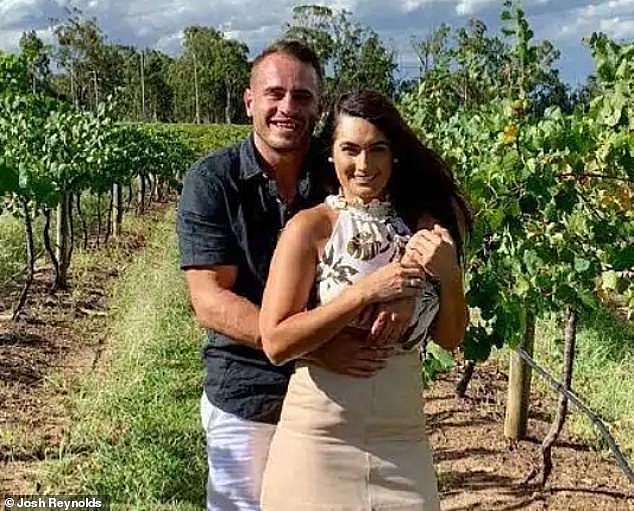 Wests Tigers playmaker Josh Reynolds, 30, and his ex-partner, Arabella Del Busso, had an acrimonious falling out

He was charged after Ms Del Busso went to police on December 11 over an alleged incident in Caringbah South that occurred last September.

The case is unrelated to the leaked video and no charges have been brought in respect of it.

Reynolds's lawyer has claimed in court that bruises on Ms Del Busso were caused by medication she was taking, rather than an assault.

The case continues, with Reynolds facing up to five years' imprisonment if found guilty.

Meanwhile, people who know the footballer have been surprised to learn that