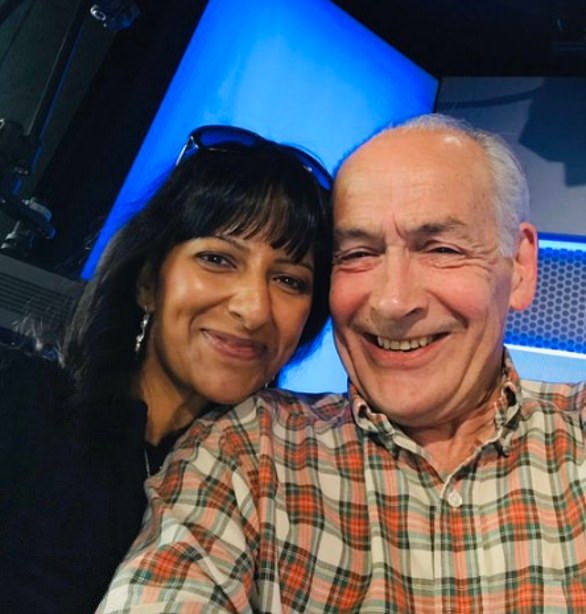 TREVOR PHILLIPS- Ex-head of the equality and human rights commission

Alastair and I met as teenagers, campaigning against – among other things – the National Front. I think he was, perhaps, careless in his use of the quote, but it's ludicrous to end a career this way.

There is no way that Al would have used this image to belittle someone because of their race. People's lives and intentions can't be condensed into a single moment.

Alastair Stewart – very smart, kindly, professional, impartial, knowledgeable, fun... Now the only person to be fired for quoting Shakespeare accurately. The only explanation can be the ITN suits wanted him out – and seized their chance.

So Alastair Stewart lost his job because he quoted Shakespeare in a Twitter row – a quote his bosses deemed offensive but a quote he's used before. Is that it?

He was a good friend and mentor to me when I started at Carlton TV and we worked together for more than 27 years. I will miss him.

He has spoken about other black talent in the newsroom and why companies don't give them more work ... and he wants them to have more work. In my gut, I would put my house on it that not for one second did he write that quote thinking that it was in any way a slur on someone's skin colour.

All I can say is that quote from Shakespeare in an Elizabethan era..I think was probably meant about