High-profile brain surgeon Dr Charlie Teo and his wife Genevieve have split after about three decades of marriage.

In an exclusive statement to Daily Mail Australia on Tuesday, Professor Teo said the couple 'separated over two years ago but remain great friends.'

'This is something that is entirely private and confidential to us and not a matter of public interest,' he said.

Dr Teo's statement follows a turbulent year for the renowned, but controversial neurosurgeon, famous for his reputation of taking on patients who other doctors have deemed inoperable. 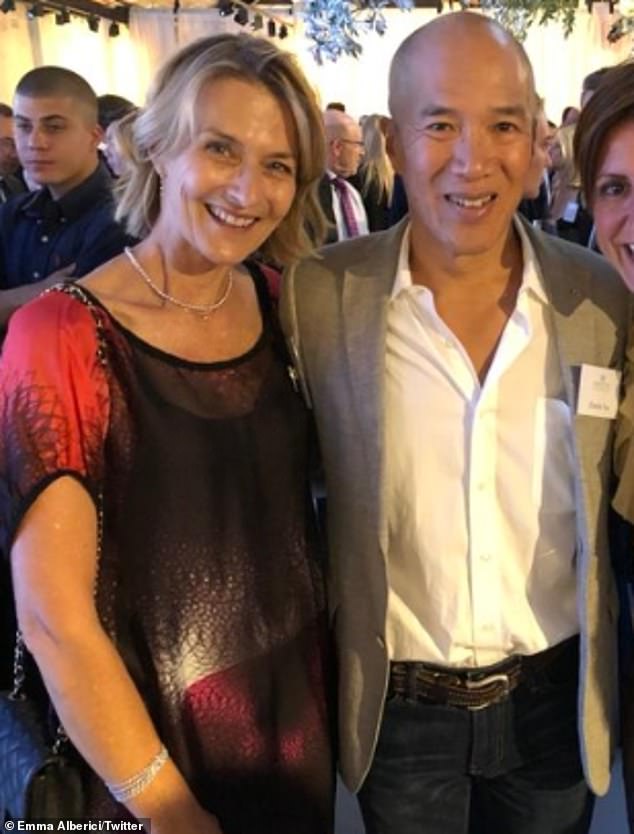 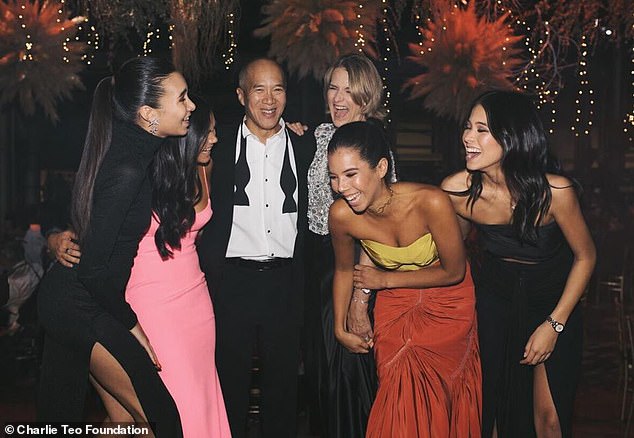 Charlie and his angels: Dr and Mrs Teo with their four daughters Alex, Nicola, Katie and Sophie at a Charlie Teo Foundation gala

Dr Teo, 62, and Genevieve Agnew met when he was 25 and she was working at hospital as a nurse.

The neurosurgeon has discussed his relationship with his wife in several newspaper and TV profiles and public speeches, and his family regularly support him at black tie galas for his brain cancer foundation.

Just how quiet the couple's separation was is surprising, but Dr Teo and Mrs Teo believe it is a private matter.

Mrs Teo has not featured in photographs from Dr Teo's brain cancer  Foundation's social media since May 2018.

She was charged with dangerous driving occasioning grievous bodily harm and other offences, and is yet to enter a plea.

That same month, Dr Teo found himself amid a media storm, when The Sydney Morning Herald published a story where unnamed