An NRL star said he is 'extremely embarrassed' after copping a huge fine for breaching a little known road rule he had no idea existed.

Brisbane Broncos player Joe Ofahengaue, 24, faced the Ipswich Magistrates Court on Wednesday where he pleaded guilty to 'being in control of a vehicle while under the influence'

The hulking prop told the court he was 'extremely embarrassed and remorseful' for the incident, The Courier Mail reported. 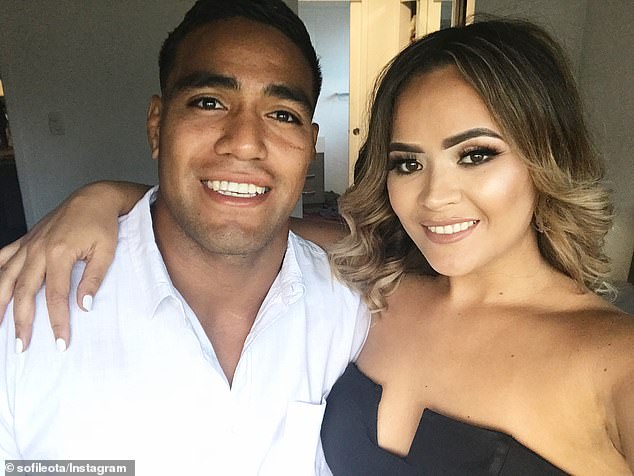 Ofahengaue was at a house party celebrating a friend's cancer free anniversary when he went out to his car.

Defence lawyer Dave Garratt said Ofahengaue went to his vehicle to collect a speaker but ended up falling asleep inside the car instead.

PREV Woman slams Ryanair for refusing £500 compensation after six-hour delay to ...
NEXT Aussie moved to intensive care after contracting deadly coronavirus on the ...

One dead, three injured in crash north-west of Brisbane mogaznewsen