Two former neighbours of Lynette Dawson say they saw her alive and working at a Sydney northern beaches hospital two years after her disappearance.

Jill and Peter Breese told the Downing Centre Local Court on Wednesday they saw Ms Dawson in June 1984 just 17km from the Bayview home from which she disappeared in early 1982.

Mrs Breese also testified that when she rang police several years later to offer information, she was abruptly dismissed and told detectives believed Ms Dawson was buried underneath the pool in her family's former backyard.

Chris Dawson has been charged with his wife's murder but has pleaded not guilty, maintaining that she ran off from her family and several people had sighted her over the past 38 years. 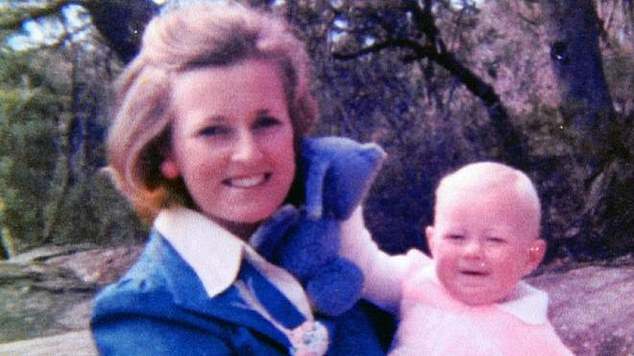 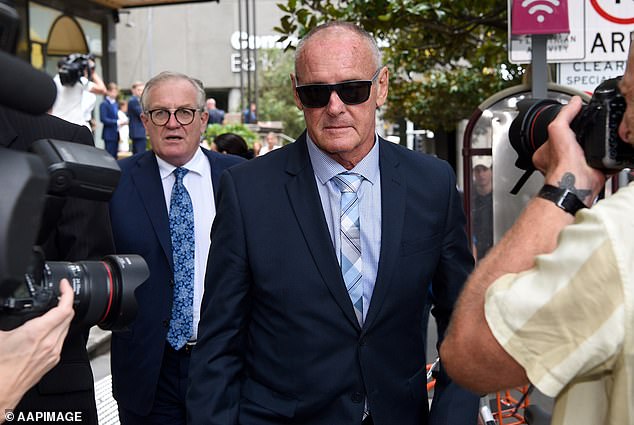 On Tuesday, 101-year-old family friend Elva McBay told the court she believed she spotted Ms Dawson at a public reception for Prince Charles and Princess Diana in the Sydney CBD in March 1983.

Jill and Peter Breese said they had independently seen Ms Dawson while Mr Breese was in hospital for an operation at Rock Castle Private Hospital - now South Pacific Private Hospital.

'If she got coronavirus, it'd be a death sentence': Son's plea for quarantine ...