EXCLUSIVE - Kelly Brook's burglary terror: Star is 'traumatised' as thieves break into £3m London home and steal valuable jewellery Kelly Brook was burgled in her London home last night The TV star is understood to have disturbed the intruder after returning home from presenting her Heart FM radio show Kelly, 40, was unhurt but is said to be extremely shaken 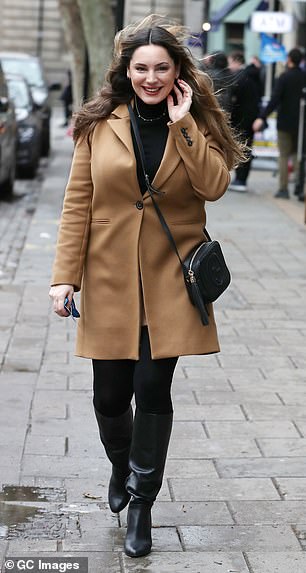 Kelly Brook, 40, was seen arriving at Heart FM yesterday - hours before being burgled

Kelly Brook has been left 'terrified' after her luxury north London home was burgled last night, MailOnline can reveal.

The TV star is understood to have disturbed the intruder after returning home from presenting her Heart FM radio show.

Kelly, 40, was unhurt but is said to be extremely shaken.

The thief also fled with electrical items. The Metropolitan Police are investigating.

A neighbour of the former model confirmed to MailOnline today: 'Kelly was burgled last night. Police spoke to me and wanted to know if I had any further information.'

A source added: 'Kelly has been left really shaken up by the burglary.

‘Police were called between 7pm and 8pm on Tuesday but the thief had managed to escape before they arrived at the property.

‘They did get away with some electronic items and jewellery but it’s more the fear of someone being at her home which has upset Kelly.'

A source close to Kelly revealed today: ‘The police arrived between 7 and 9pm last night. 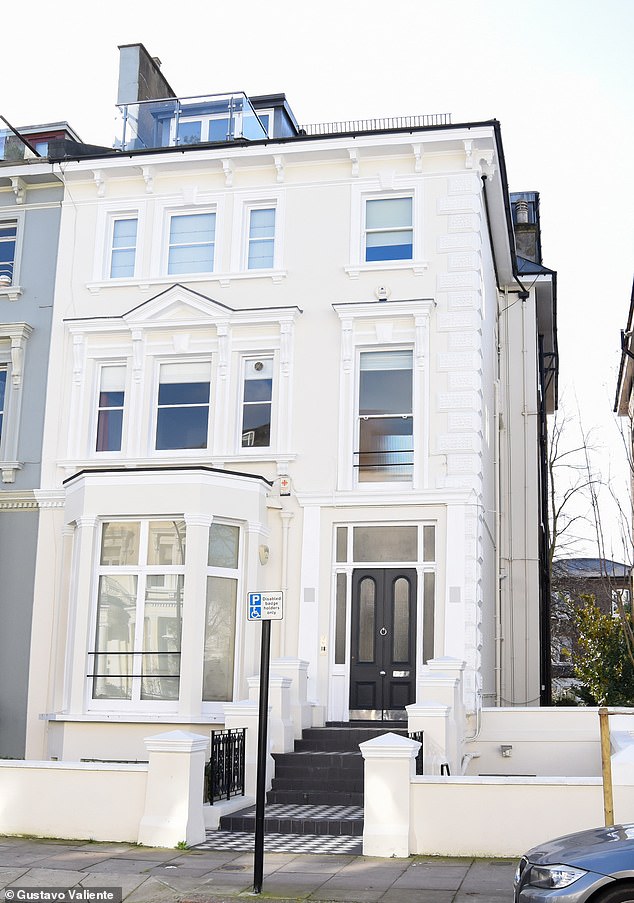 The star lives in a stunning London flat that is said to be worth £3m. Thieves got into the property between 7pm and 9pm and got away with the former model's expensive jewellery

‘We think she may have returned home after her slot on Heart FM and disturbed the burglar while he was still in her house.

'He managed to escape I