A white supremacist gang in Oklahoma murdered one of its own men because he destroyed an air conditioning unit during a fight with his girlfriend, who is also a member of the Universal Aryan Brotherhood.

Jared Langworthy, 23, a member of the gang established inside the Oklahoma Department of Corrections in 1993 - was severely beaten, shot at and left for dead.

He died the following day on December 6 and as of last week police had arrested six out of seven people connected to the slaying.

After his silver SUV was caught leaving the scene, Cody Lee Fulmer, 31, admitted that he bashed Langworth. 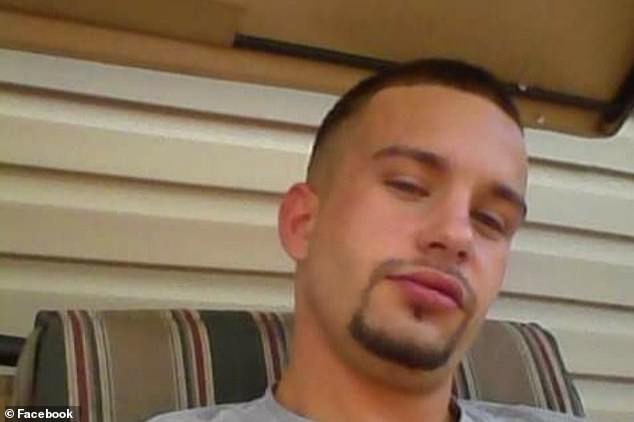 Jared Langworthy, 23, a member of the gang established inside the Oklahoma Department of Corrections in 1993 - was severely beaten, shot at and left for dead 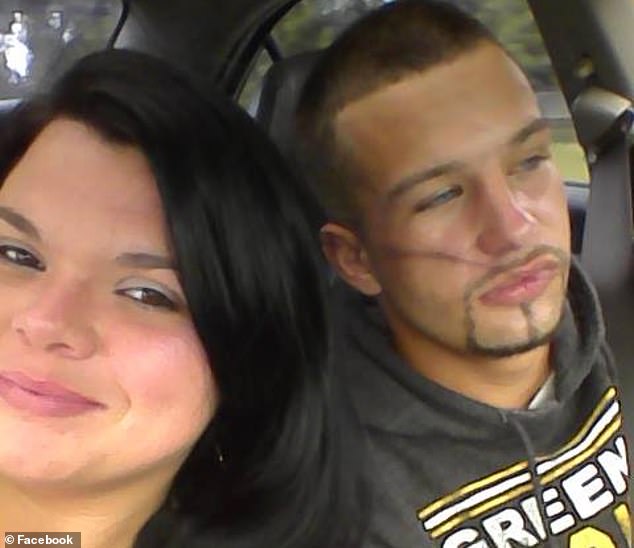 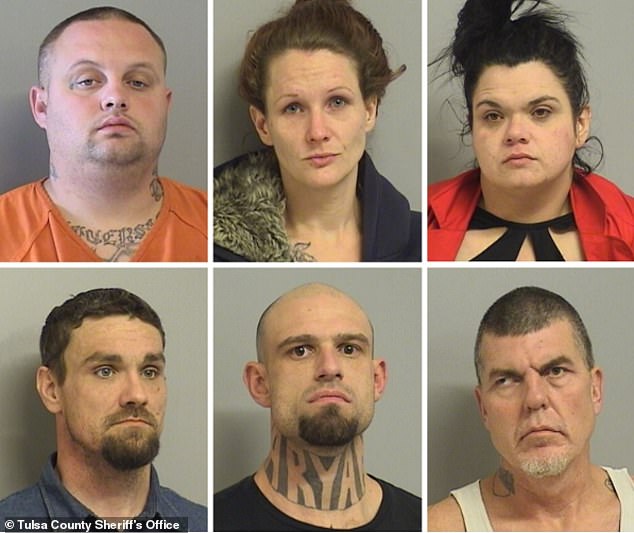 He said that the victim's girlfriend Destiny Rae Asher lived with his relative and Langworthy was known to damage property whenever he couldn't get Asher to come outside.

'This made [Fulmer] mad because his family member Charlie was extremely old and in a wheelchair and did not deserve that to happen,' the affidavit states.

Langworthy's girlfriend told the fellow gang members where her boyfriend could be found, documents state.

It continues that Tyler '100' Coyle, Billy Shawn Griffith, Aaron Mitchell Welch, and Jerry 'One Eye' Brian Williamson went after Langworthy with a bat and drove him to Coyle's home.

There Coyle's girlfriend Taylor Michelle Harper was heating a metal object in the living fire and Williamson picked up the victim by his neck and burned off his 'SS' lightning bolt shoulder tattoo. The patch is a symbol for the gang, which is modeled off the Aryan Brotherhood formed in the 1960s in California prisons.

Fulmer told cops they threw him into a pond and then drove him to another house. There Langworthy was left for dead in a ditch.

A gang member said Langworthy didn't fear for his life and after being warned the group was after him.

He is said to have told the person: 'I'm Hollywood, I ain't running from s**t.' One of his last utterances was: 'Why? Am I going to die?'

However Fulmer denies using a weapon when he beat him and says he didn't leave Langworthy for dead, an affidavit filed at the District Court for Tulsa County states. 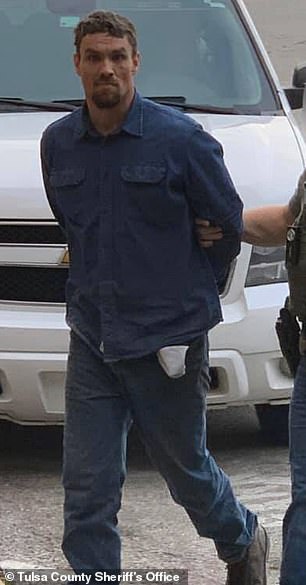 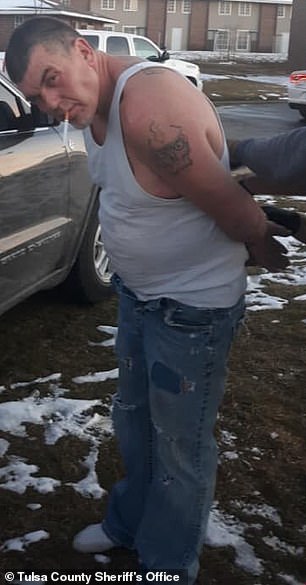 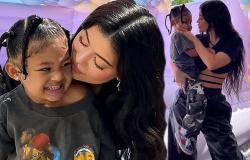 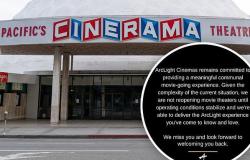 Arclight Cinemas and Pacific Theaters including the CineramaDome in Hollywood ... 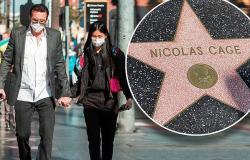 Nicolas Cage takes wife Riko Shibata on a walking tour to his Hollywood Walk of ... 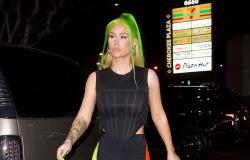