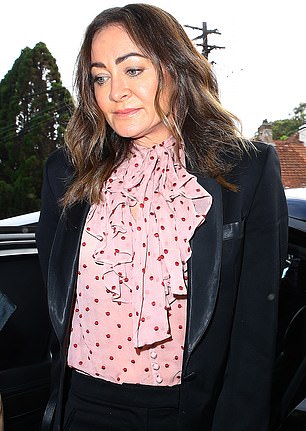 Bridges, 49, was convicted of the criminal offence in court on Tuesday, despite her legal team arguing she had a 'special case'.

The fitness guru blew 0.086 when she was pulled over in her Range Rover with her five-year-old son in the car, at about 11.25am on Australia Day, as she drove through Bellevue Hill, in Sydney's eastern suburbs.

But her legal representative Tony Bellanto QC argued she should not be convicted, citing the 'millions of kilograms' she has helped Australians shed.

'Over 10 years she is responsible for the Australian public losing two million kilograms in weight,' Mr Bellatoni told the court during sentencing.

'A conviction would act as a 'scar on her record for the rest of her life … when in fact she's a good mother, she's hardworking and this has had a most profound effect on her life,' he said. 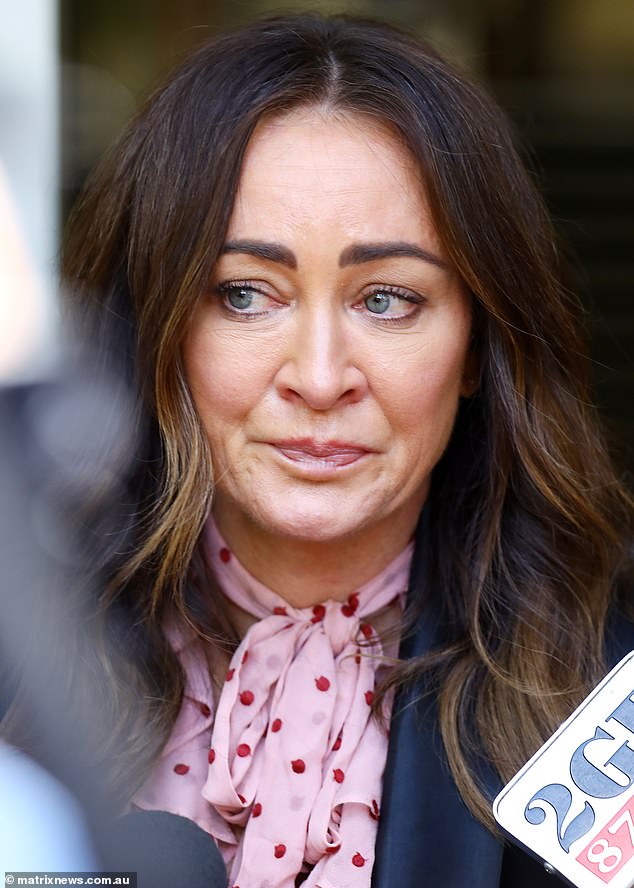 Soon after being convicted of drink driving, a teary Bridges said outside court 'I would like to take this opportunity to express my deep remorse, shame and humiliation (over) this incident and extreme lack of judgment'

Magistrate Allison Hawkins rebuked the submission saying 'Are you advancing that there is a special tier of justice to a person who has special standing in the community?'

The magistrate said while she appreciated Bridges had been humiliated, the fact she had been going through a tough time would have been cold comfort to victims had she had an accident.

Bridges was fined $750, her licence was disqualified for three months and she will be required to install an alcohol interlock device in her car for a year.

In a police statement of facts, officers said Bridges was driving her son home from the beach at Nielsen Park when police her 'break suddenly and change lanes'.

When police approached her vehicle, Bridges 'appeared nervous, her hands were shaking and her voice was trembling. Her face was flushed.'

Bridges told officers she had 'used mouth wash within five minutes before being stopped and stated she had consumed alcohol 'last night'.

During a later police interview, Bridges told officers she had drunk a glass of wine with dinner followed by