Killer is caught on camera by 'Google' glasses as footage of brutal pub attack is recorded by a witness to one-punch assault who bought the 'spy cam' gadget for £7 on eBay James Collinson, 38, jailed for six years after pleading guilty to manslaughter He knocked John Glenn, 59, to the floor with single punch and he never woke up Pub attack in Scarborough was seen by a witness wearing £7 camera-glasses Thought to be first time such a device has been used to successfully prosecute

By Alex Ward For The Daily Mail

A killer has been jailed after a brutal pub attack was filmed by a witness wearing futuristic glasses with an integrated camera.

In what is thought to be a legal first, footage from the pair of £7 spectacles was used by prosecutors to build a case against James Collinson after an attack in a pub in Scarborough, North Yorkshire.

Collinson, 38, knocked 59-year-old John Glenn to the floor with a single punch from which he never regained consciousness. Mr Glenn died nearly a month later.

Collinson was jailed for six years at Leeds Crown Court on Friday after he pleaded guilty to manslaughter and assault occasioning actual bodily harm.

The attack, on September 1 last year in the Golden Last pub, was seen by a witness wearing camera-glasses, similar to those pioneered by Google. He later spoke to police, who downloaded the footage. 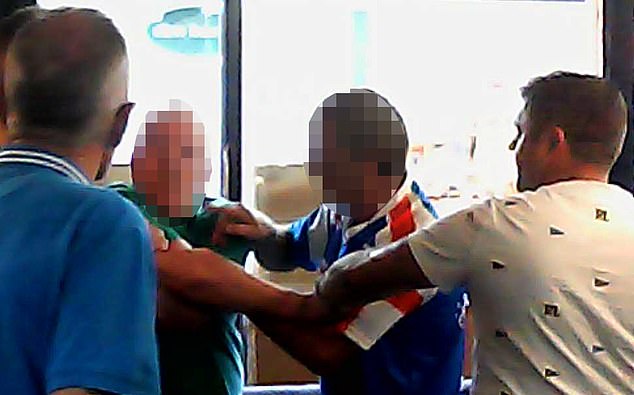 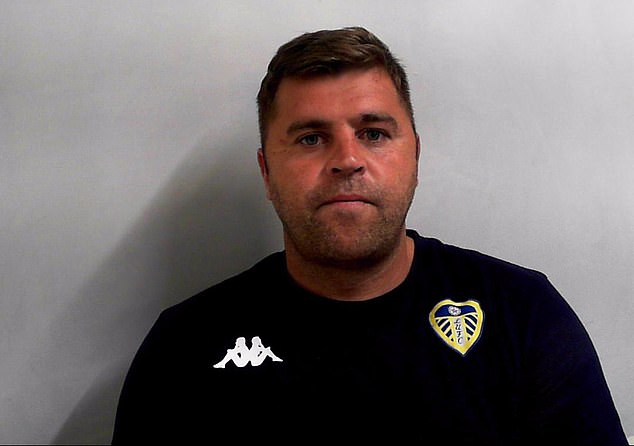 James Collinson was convicted of