Rescue team dig out British snowboarder as she screams for help after she and a friend were buried by an AVALANCHE in Switzerland, in footage released to warn others Snowboarder Victor Liebenguth was riding at Verbier when an avalanche struck  He saw two women get buried, and immediately rushed to help dig them out  Dramatic video captured the moment one woman was rescued from the snow Mr Liebenguth urged those using the mountain to educate themselves on risks  Did you witness the accident, or know anyone involved? Email: [email protected] or [email protected]

Dramatic footage has captured the moment a British woman was saved after being buried by an avalanche in the ski resort of Verbier.

Victor Liebenguth, a professional snowboarder who lives in the Swiss village, said the woman was skiing off-piste on January 30 when the avalanche struck.

Posting the footage on Instagram as a warning to others, he wrote: 'Thursday 30th of January was a hard day, almost one meter of powder landed on a four weeks dry terrain, the avalanche risk was so high. 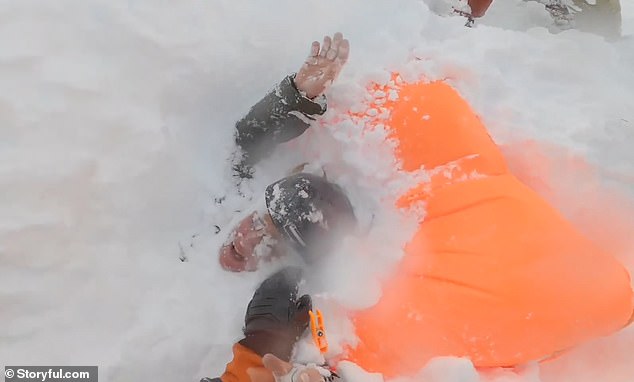 Victor Liebenguth, a professional snowboarder living in the Swiss village of Verbier, captured the moment he helped to rescue a British woman after an avalanche 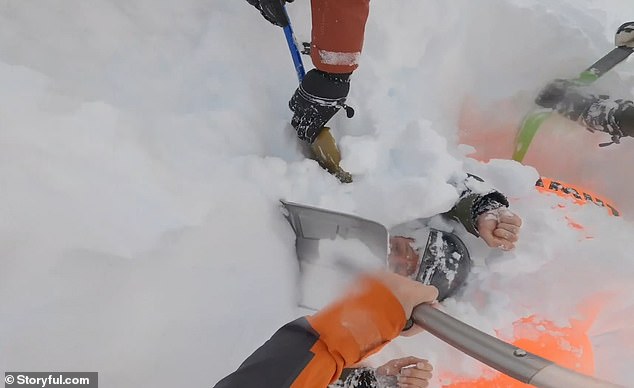 PREV Coronavirus claims six-week-old baby in the US mogaznewsen
NEXT Half-mile tunnel filled with over 4,000 pounds of drugs found near San Diego