Prosecutors in Staten Island have dropped all weapons and drug possession charges against Drita D’Avanzo, the star of the hit reality television show Mob Wives, but her husband is still in legal jeopardy.

Lee D’Avanzo, the reputed member of the Colombo crime family, and his wife were taken into custody after the New York Police Department raided their home in southwest Staten Island on December 19.

While relieved by the prosecutors’ decision on Friday, Drita still has her husband’s legal woes on her mind.

‘I have no time to celebrate because my husband is not home, but I am very happy with the outcome,’ she said as she walked out of Criminal Court in the St. George section of Staten Island. 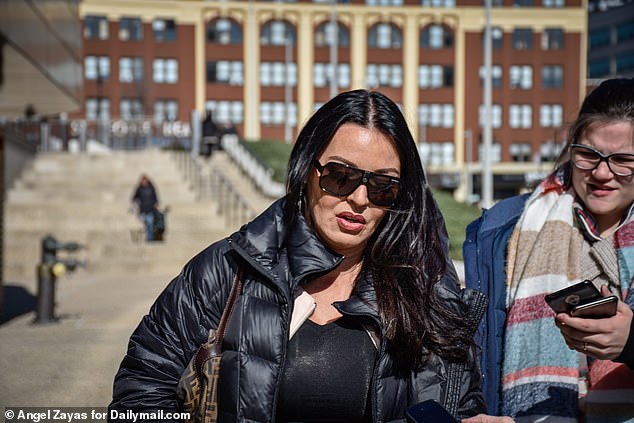 Drita D'Avanzo is seen above walking out of St. George Criminal Court in Staten Island on Friday 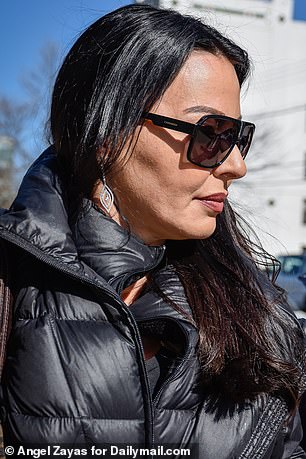 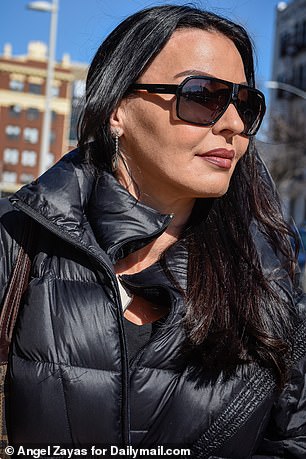 The Mob Wives star, 44, had all weapons and drug possession charges against her dropped

‘All I am focusing on right now is the fact that this turned out good.’

Lee D’Avanzo will be tried by the federal government on charges of possession of a firearm while being a convicted felon.

‘Based on the superseding federal indictment, the fact that Mrs. D’Avanzo was not the target of the search warrant, and after a careful review of the evidence, we believe it is appropriate that the charges against Mrs. D’Avanzo be dismissed in the interest of justice,’ District Attorney Michael E. McMahon said in a statement.

‘The case against Mr. D’Avanzo will proceed accordingly in federal court.’

The original criminal complaint says officers found two loaded firearms - one in a bedroom, the other in the kitchen - opioids and drug-dealing paraphernalia inside the home on Woodvale Avenue. 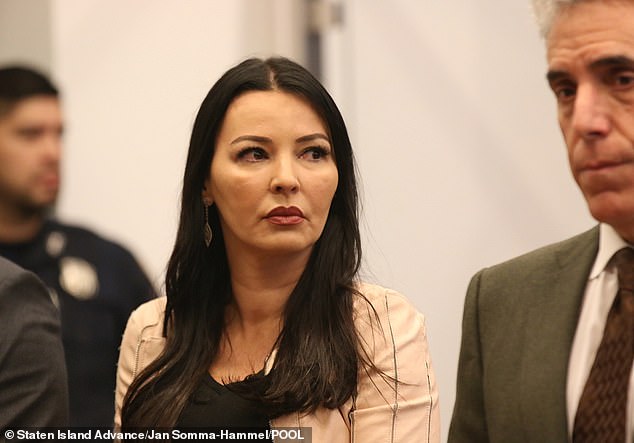 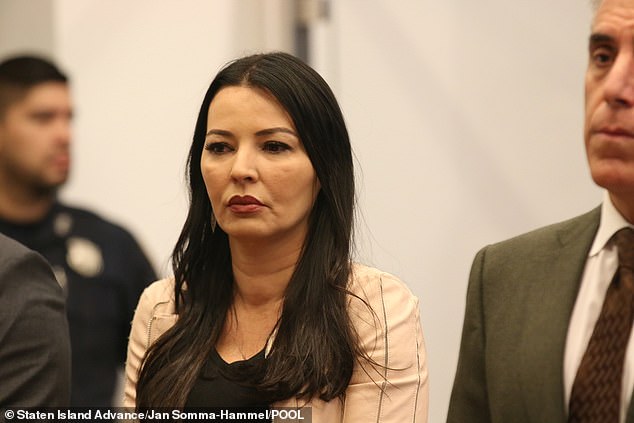 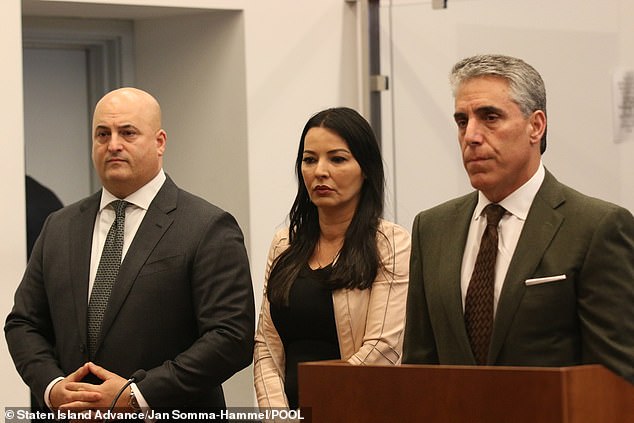