'The problem with brushing things under the carpet is they are still there, and one day someone is going to lift that carpet up and all you are going to feel is shame and embarrassment.'

These are the final words written by Caroline Flack, who took her own life last week.

They have haunted me since I read them after the TV presenter's family released the unpublished Instagram post, in which the 40-year-old movingly articulated the torment she'd been experiencing and the struggle to come to terms with her problems.

When someone takes their own life, the first question for those left behind is why. And when that person is perceived as beautiful, talented, successful, wealthy and loved, the tragedy can seem even more inexplicable.

The second, agonising question for the bereaved is: was there anything I could have done to stop it? 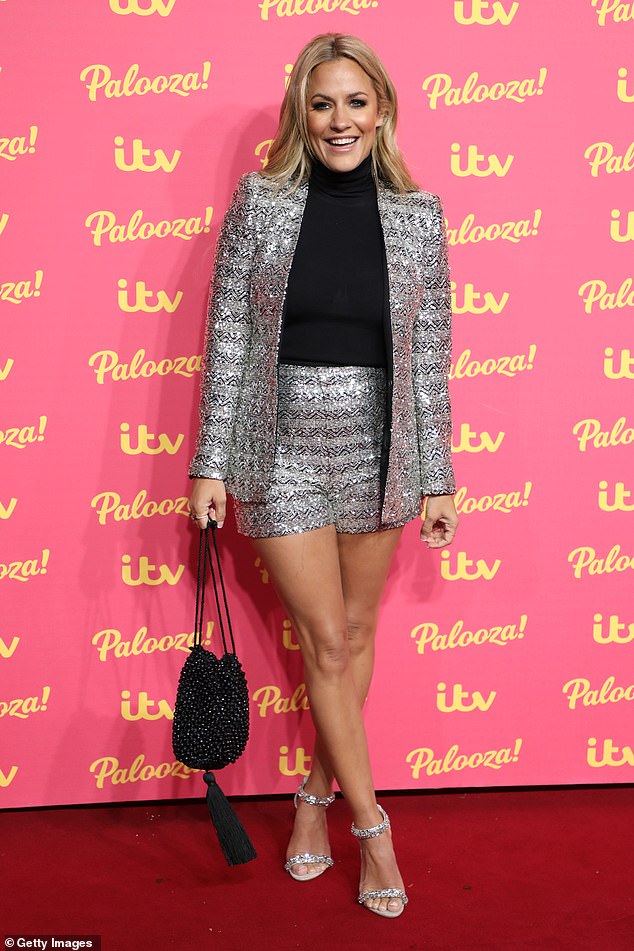 The final words written by Caroline Flack, who took her own life last week, have haunted me since I read them after the TV presenter's family released the unpublished Instagram post

The widespread assumption is that Caroline's suicide was a response to her impending trial — she was accused of assaulting her boyfriend Lewis Burton — and the subsequent fallout which had seen her step down from her job on Love Island, ITV's hugely successful show with which she had become synonymous.

Her somewhat chequered love life and the impact of social media — the trolling and critical comments her high-profile role attracted over the years — have also been discussed as a factor.

But I have one message for readers based on my clinical experience of talking to scores of people who feel suicidal and to their bereaved families: never assume anything about what drives someone to take their own life.

Yes, Caroline was a public figure whom millions of people — most of them young — had welcomed into their lives. But we didn't know her and it is presumptuous to think we can understand her mental turmoil and the reasons for it. 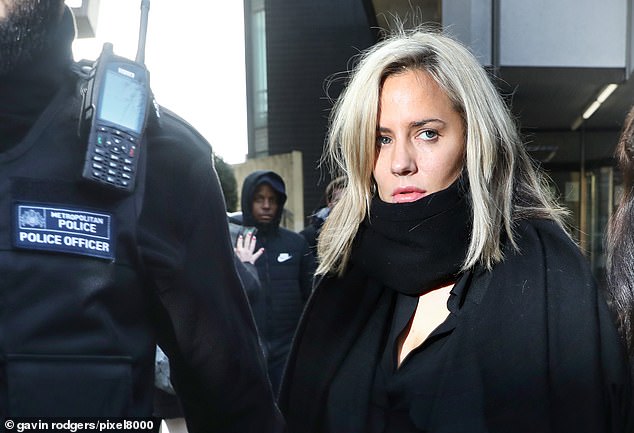 Speculation as to why someone takes his or her life is dangerous, because it provides an over-simplified narrative of cause and effect.

Indeed, the Samaritans warn against conjecture on social media or in the Press, because there is a wealth of strong evidence that shows suicide can be 'catching' — it can trigger copycat behaviour.

This doesn't mean we should shy away from discussing suicide, far from it. But it must be handled carefully so vulnerable people do not take the wrong message from often good-intentioned attempts to shine a spotlight on suicide.

And I do worry how people with suicidal tendencies might react to the wall-to-wall coverage — understandable though it might be — of Caroline's death.

Suicidal feelings are horrible and crippling, but they do pass. Treatment and support is available, and people need to know where to find it. And while they may feel sometimes that their friends or family will be better off without them, the bleak reality is that the impact of suicide on loved ones is devastating and can cause long-term suffering to those left behind.

For many years I've worked in A&E talking to and assessing suicidal people. When I started, I was wary and reticent.

What if I said something insensitive or stupid? What would I do if they told me they were thinking of harming themselves?

But over time I came to appreciate that a great deal of good can be done by talking about it — people will drop the pretence and be honest about how they feel.

Sometimes that's all they need. Simply talking about those feelings is enough.

Every A&E department has access to mental health professionals, 24 hours a day, every day of the year. Anyone who feels vulnerable to self-harm or is experiencing suicidal thoughts can walk in and ask to speak to someone.

I believe absolutely that there is always another option to suicide, no matter how

'If she got coronavirus, it'd be a death sentence': Son's plea for quarantine ...