Elderly, illiterate couple claim they were duped by a dodgy 'loan introducer' who made a fake mortgage application on their behalf - leaving them $280,000 in debt and with no way to pay Melbourne couple Miriam and Michael Wright's mortgage was based on a fraud They were approved for a $280,000 loan in 2009 and its now worth $800,000 They fear Westpac is going to take their home after telling them they owe money  Joseph Crane from Shine Lawyers said the documents were 'clearly forged'  Westpac is investigating but haven't ruled out action if they find 'wrongdoing'

An elderly couple fear they could lose their home of 30 years after being told they have to immediately pay $280,000 to Westpac.

Melbourne couple Miriam, 70, and Michael Wright, 72,  who are both illiterate, claim a loan application with Westpac in 2009 was filled out on their behalf by a 'loan introducer' and not by them.

They said the mortgage application over their home - now worth $800,000 - for $280,000 was a fraud, and claimed Westpac failed to check the application properly, news.com.au reported. 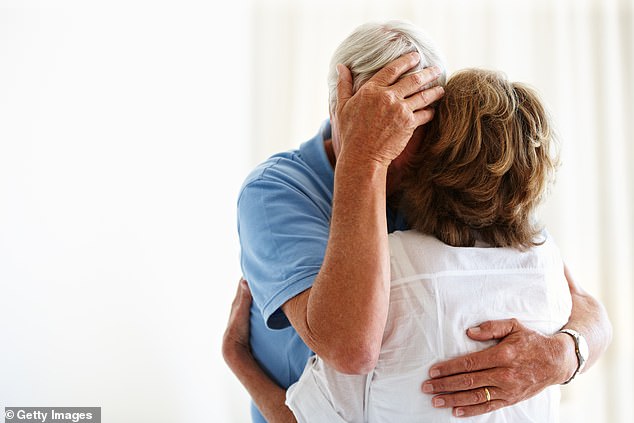 Miriam, 70, and Michael Wright, 72, were shocked to find that their mortgage they were paying off for the last 10 years was based on a complete 'fraud' (stock)

Miriam's name was spelled incorrectly in the application and the couple have claimed the reason given in the document for the loan was also wrong.

The application also claimed Mr Wright was making $92,000 a year working as an investment relations executive when in reality he has been on a pension since 1995, and worked as a labourer before that.

PREV Mother-of-five, 39, who died of coronavirus leaves behind 13-year-old miracle ...
NEXT Half-mile tunnel filled with over 4,000 pounds of drugs found near San Diego

Taiwan bans Zoom for any government use and recommends workers use Google or ...