Two Tennessee residents were arrested in North Carolina on Friday in connection with missing 15-month-old Evelyn Boswell as her mother claims that she knows who has her daughter.

William McCloud, 33, and Angela Boswell, 42, were arrested and charged with possession of stolen property after they were seen in a vehicle involved in the Amber alert for the toddler who has been missing since December.

The gray 2007 BMW, which was said to have front-end damage, was reported stolen and the drivers are believed to have information on the missing child.

No charges have been placed in connection with the amber alert and Evelyn is still missing.

On Friday, her mother Megan Boswell spoke out for the first time about her daughter's disappearance claiming she knows who has the toddler. However police say the mother has been giving false information during the investigation. 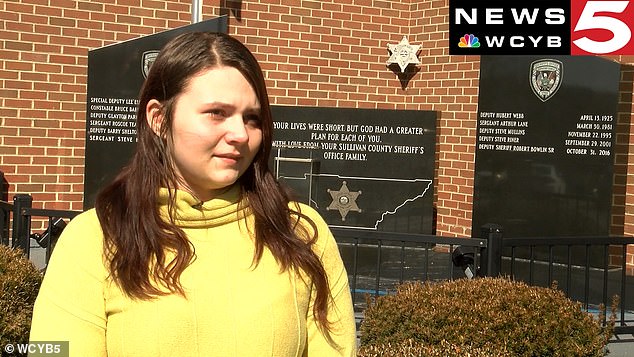 Megan Boswell, the mother of missing 15-month-old Evelyn Boswell, spoke for the first time about her daughter claiming that she knows who has her and it was a person she had 'trusted' 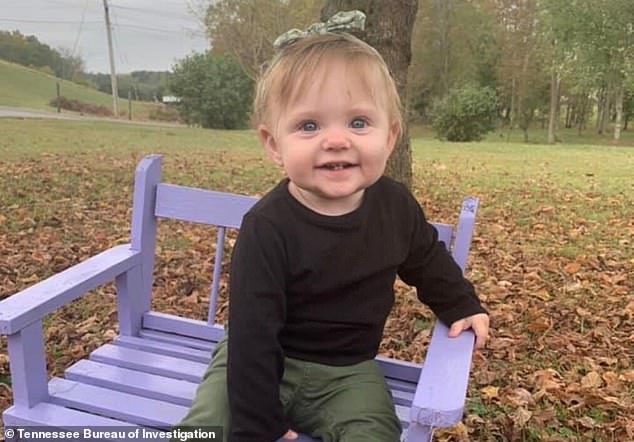 Evelyn Boswell is still missing and there is a $30,000 reward for her safe return 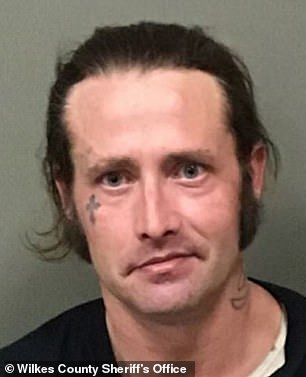 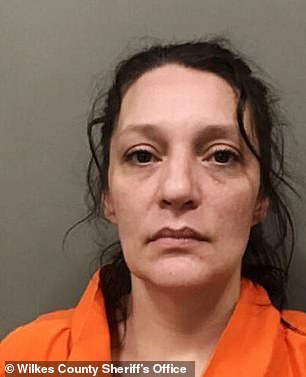 William McCloud, 33, (pictured left )and Angela Boswell, 42, (pictured right) were arrested and charged with Possession of Stolen Property after they were seen in a vehicle involved in the Amber alert for toddler Evelyn Boswell who has been missing since December

Officials in Tennessee found the gray 2007 BMW (stock image), which may be linked to the baby's disappearance, in North Carolina on Friday and two people were arrested

Speaking to WCYB, Boswell said she last saw Evelyn in December but didn't report her missing until Tuesday because she was afraid the people who had her would disappear.

'Well the reason I didn't report it or anything was I knew the person who had her, and I didn't want them to run away with her,' Boswell said.

The sought vehicle had a Tennessee license plate No. 3M9-6W9

'And as soon as they thought anything was going on they just kinda vanished. So I'm just kinda worried, you know, about where they are at. What they're doing with her at this point in time.'

Boswell added that she left her daughter with a person she though she could trust while she was at work but that she would do things differently if she had a second chance.

'In a way I knew that as soon as anything went down this person was going to disappear and they have. And they have tried to find them... They won't answer phone calls. They just kinda disappeared,' she continued.

'Yeah I probably would have called the first day. I should have. But I just didn't want them to run with her, like they have now.' 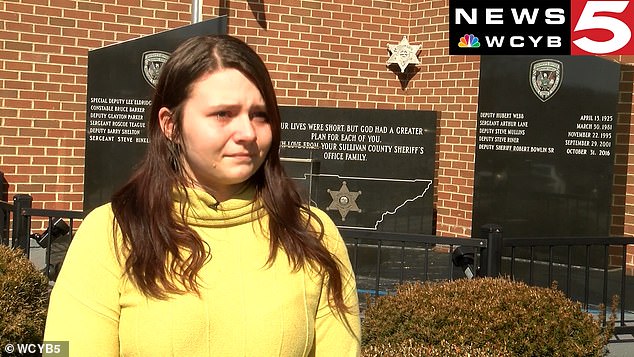