Two men are said to have confessed to strangling a Brazilian model who vanished from her Los Angeles home last month, before driving to 1,300 miles to Oklahoma to ditch her car.

Thiago is said to have told police he and da Silva were high on drugs at the time of the killing but that they were defending from themselves from Ana, who had a knife.

The two men, arrested Saturday in Brazil, are then said to have filming a chilling video mocking their victim after hiding her body into a comforter.

Surveillance footage shows the accused going into Braga's LA home with the aspiring model before leaving again a few hours later with the comforter, according to reports.

California investigators revealed on Saturday they found a video believed to be of Braga's bloodied body. Authorities said that a car registered in her name was found abandoned 1,000 miles away in Oklahoma. 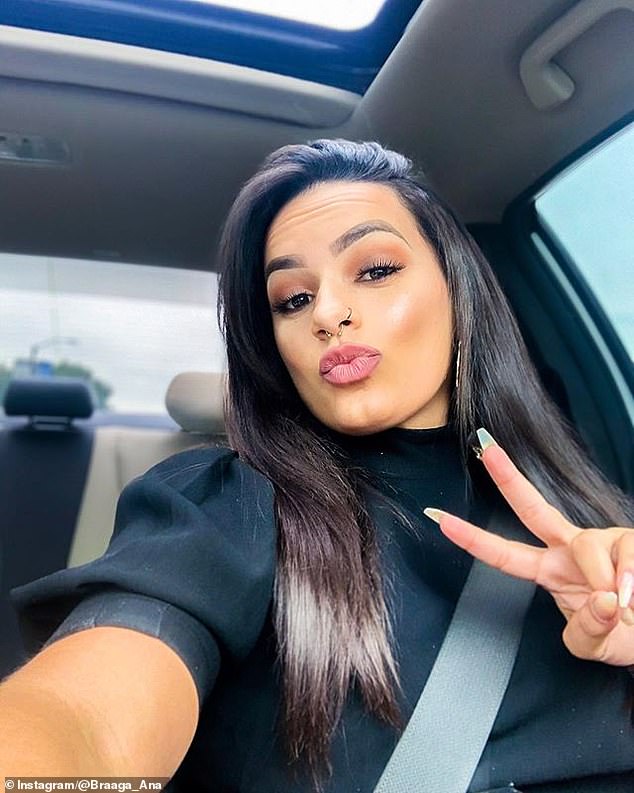 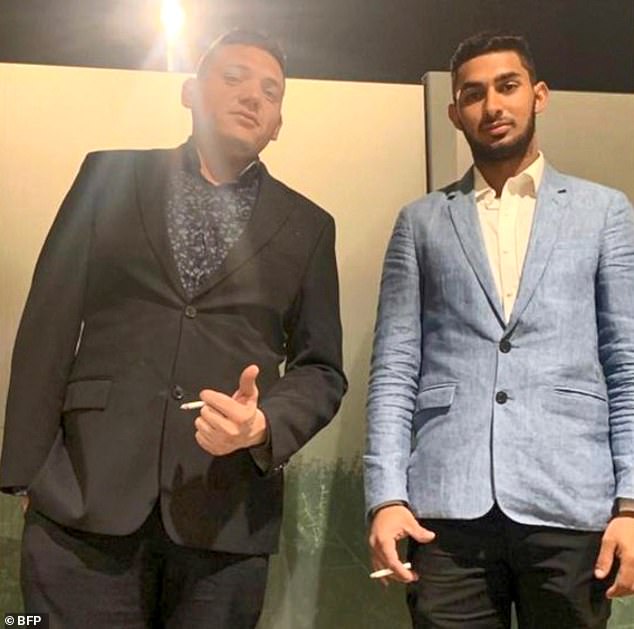 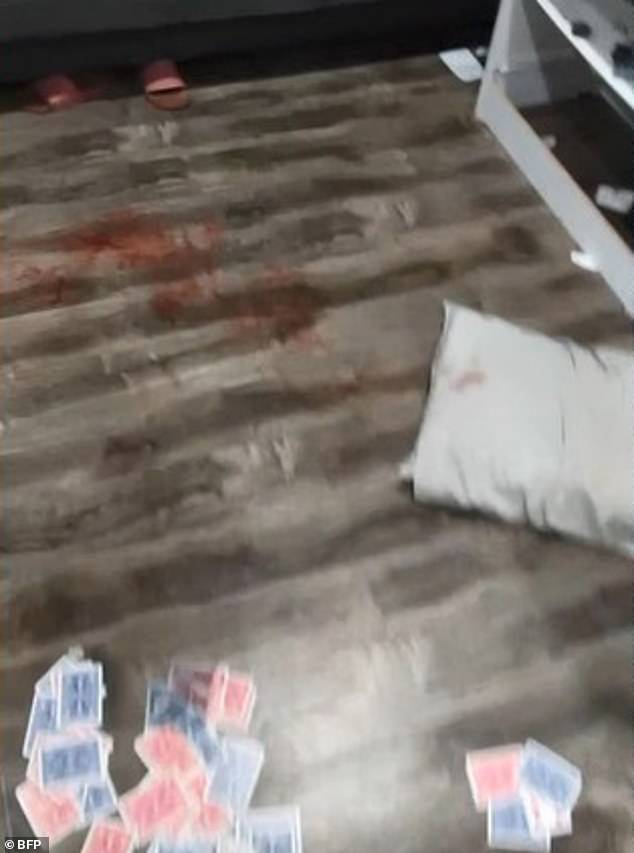 The 2015 white Honda Accord registered to Braga was recovered by authorities on February 12 after it stood vacant and abandoned for weeks in the parking lot of Remington Park casino and racetrack in Oklahoma City.

Braga was last heard from on January 29, when she spoke by telephone with her mother, Delma Felix, in Brazil, according to KTLA-TV.

Police in California had said they have surveillance footage showing the bloody body of a woman lying face down with a belt and electric cord wrapped around her neck.

The woman's body has yet to be recovered but the victim filmed in the surveillance video is feared to be Braga. 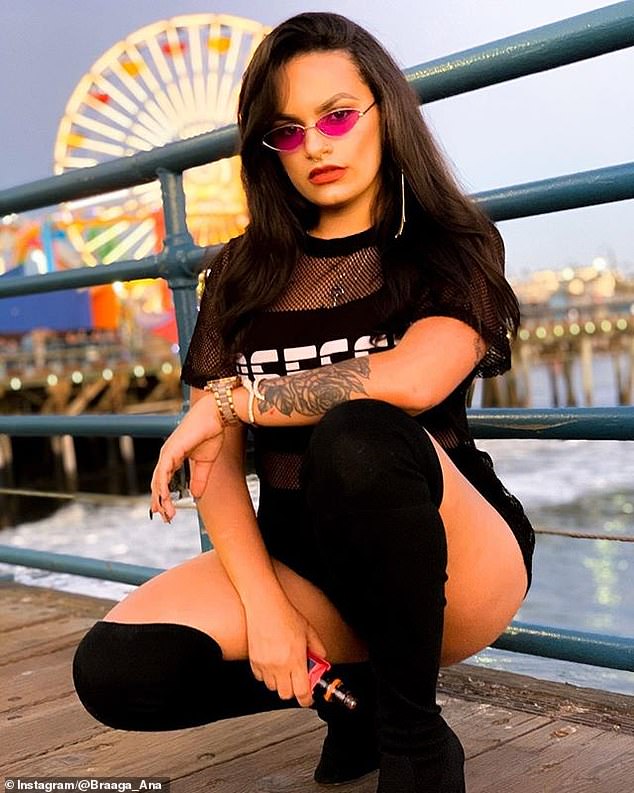