It's party time! Hundreds of thousands of revellers paint their faces and show off their bright-coloured costumes as Sydney's Gay and Lesbian Mardi Gras begins

By Zoe Zaczek For Daily Mail Australia and Aap

Hundreds of thousands of revellers have taken to the streets for Sydney's Gay and Lesbian Mardi Gras.

Bright lights and outlandish costumes packed into Hyde Park and Oxford Street for the night of festivities, where the parade is expected to draw in crowds of more than 12,000 punters across four hours.

As per tradition, the 'dykes on bikes' will kick off the parade on Saturday evening.

Of the 191 floats in the parade, several will focus on climate change while Australia's bushfire crisis 'heroes' will be front and centre. 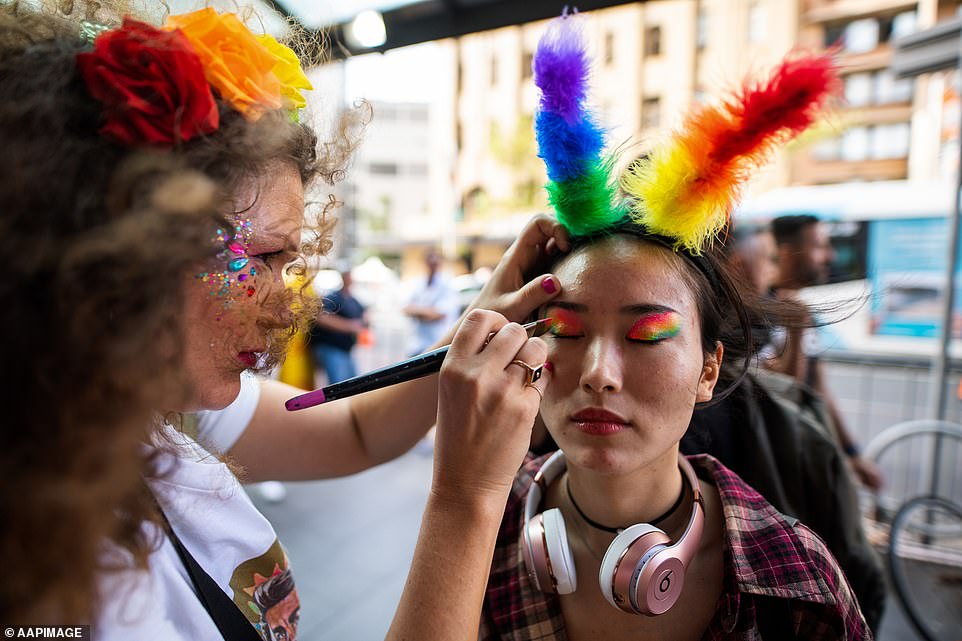 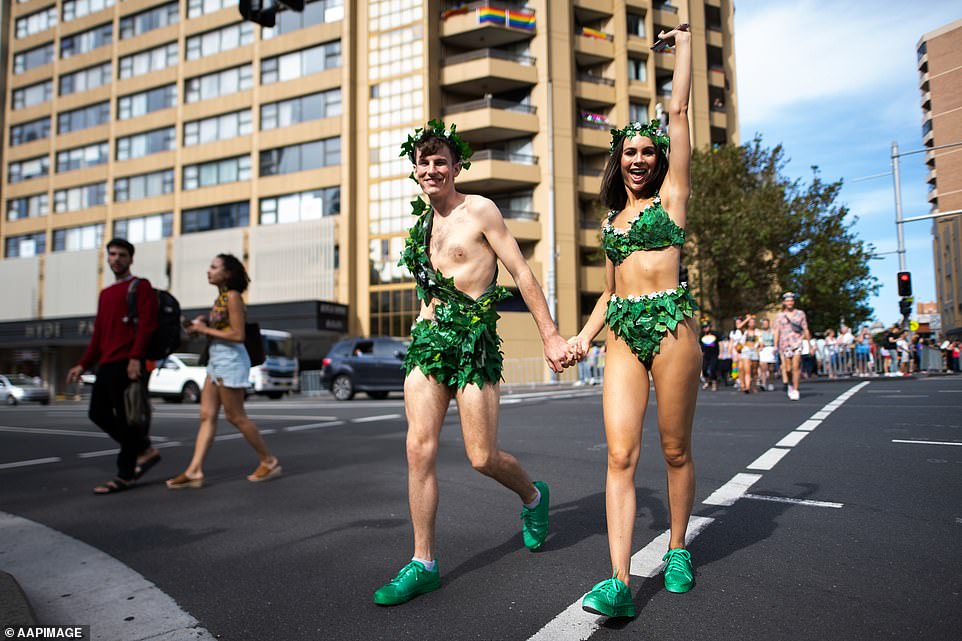 PREV 'Fifty NHS doctors will die from coronavirus' without proper protective ...
NEXT Half-mile tunnel filled with over 4,000 pounds of drugs found near San Diego