Labour leader Jeremy Corbyn has made a thinly veiled plea to his 'anointed' successor Rebecca Long Bailey to keep him on after he quits - and make him Shadow Foreign Secretary.

The call came in the wake of Ms Long Bailey's promise to offer Mr Corbyn a frontbench job if she wins the Labour leadership contest.

Mr Corbyn coupled the job request with a dig at Ms Long Bailey's leadership rival Sir Keir Starmer to come clean about who is funding his campaign.

The moves came amid mounting complaints from allies of both Ms Long Bailey and her fellow contender Lisa Nandy that contest favourite Sir Keir was 'going slow' on revealing his main backers until most party members had actually cast their vote. 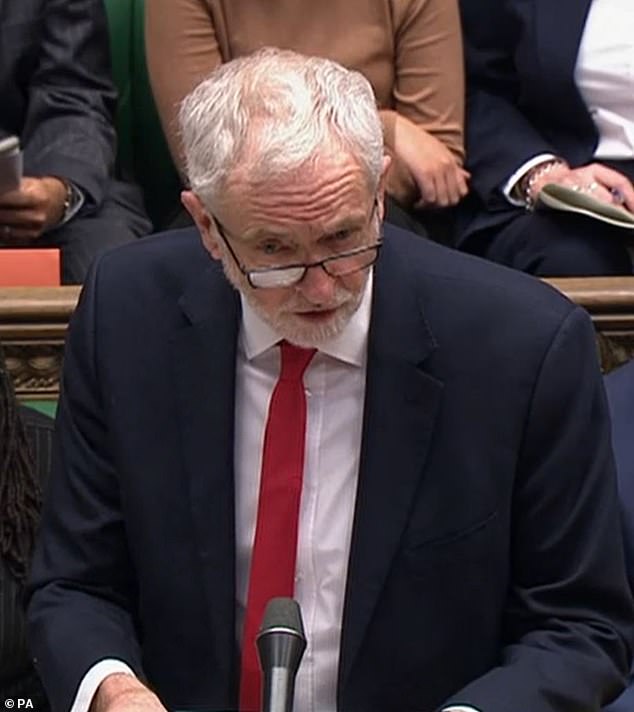 Thousands of people flout social distancing rules as they enjoy a weekend swim ...