By Glen Owen Political Editor For The Mail On Sunday

Chancellor Rishi Sunak is planning to mount a £3 billion tax raid in this month's Budget by targeting entrepreneurs, The Mail on Sunday has learned.

The plan to abolish entrepreneurs' relief is part of a 'tax and spend' statement which is likely to cause unease among the more fiscally hawkish Tory backbenchers. They have already signalled that they will rebel against any measures in the Budget which single out higher earners.

Lobbying by the backbenchers has already forced the Treasury to ditch plans to cut pension tax relief from 40 to 20 per cent for high earners, while the possibility of a mansion tax on expensive homes was strangled at birth in Downing Street amid fury from MPs.

A number of Tories have also indicated they will rebel if the Budget is used to raise fuel duty. 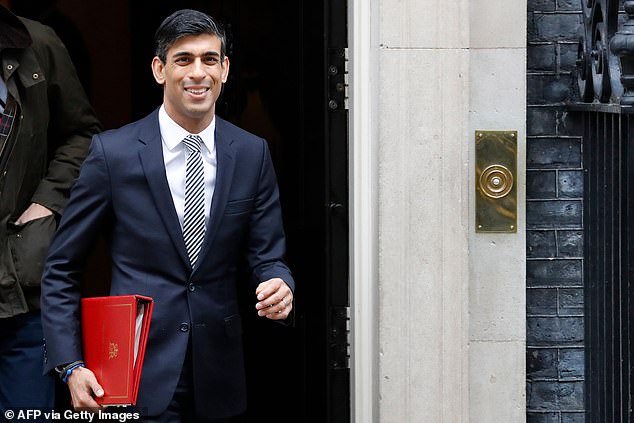 But the Treasury is determined to press ahead in the March 11 Budget with plans to abolish entrepreneurs' relief, which taxes people who sell their businesses at a reduced rate of 10 per cent up to a threshold of £10 million.

The Resolution Foundation called it 'the UK's worst tax break', and argued that scrapping the 'expensive, regressive and ineffective' tax would