Australia's beloved Mogo Zoo opens its doors to the public after brave staff stayed to fight off a raging bushfire and protect the animals trapped inside Mogo Wildlife Park reopens, two months after being surrounded by bushfires All 200 animals escaped New Year's Eve bushfire, including a week-old lion cub Popular NSW south coast tourist attraction reopened to the public on Sunday

Mogo Zoo has reopened its doors to the public just two months after a raging bushfire threatened to burn it to the ground.

Park director Chad Staples and 15 staff put their own lives on the line as they battled for hours to defend the zoo by dousing the grounds with hundreds of thousands of litres of water as the inferno approached. 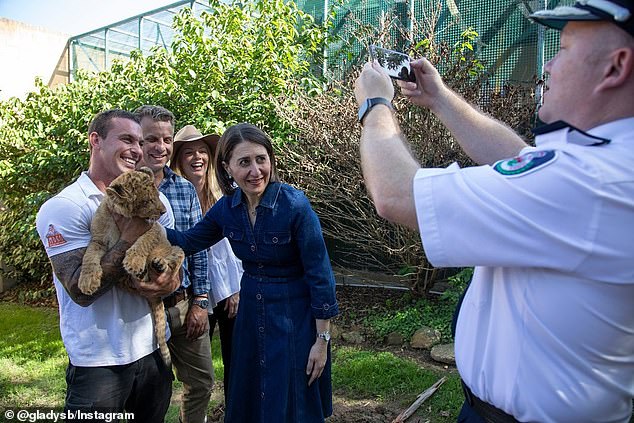 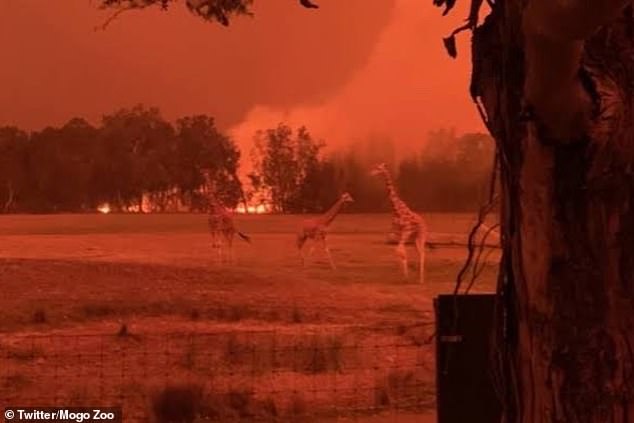 Thanks to the desperate efforts of zoo staff, all animals escaped the blaze unscathed.

The youngest survivor was a seven-day-old lion cub who has since been named Phoenix to symbolise the extraordinary recovery the zoo has made since.

An official reopening ceremony for dignitaries was held on Saturday before locals and tourists flocked to the Sunday's free reopening to the public.

NSW Premier Gladys Berejiklian and NSW Rural Fire Service Commissioner Shane Fitzsimmons were among those in attendance on Saturday, where Phoenix the lion cub lapped up all the attention. 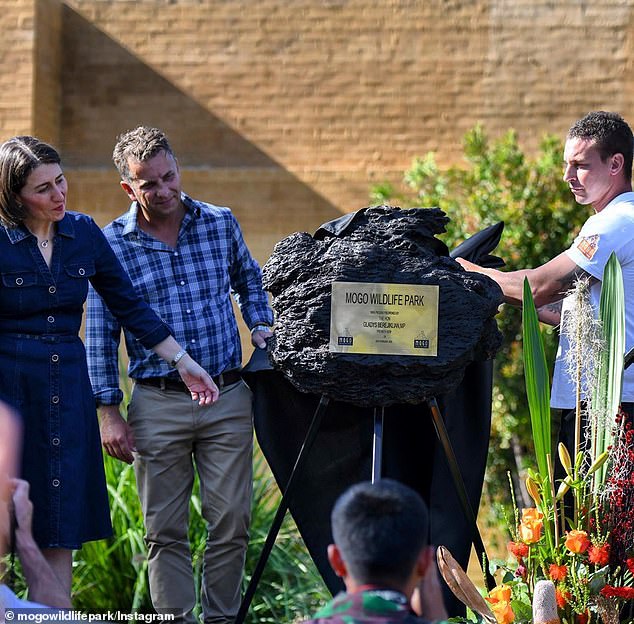