A mother who was jailed after leading police on a high speed chase with her daughter in the back seat was pictured snuggling up to a Married at First Sight star days after announcing plans to write an autobiography.

Margarita Tomovska was released from Emu Plains Correctional Centre in western Sydney after serving four months behind bars for leading police on a 232km/h chase in 2018.

She was travelling in a $450,000 Mercedes at the time with her unrestrained three-year-old in the backseat, earning herself the unofficial moniker of 'Mercedes Mum'.

Upon her release, she announced to her 69,000 followers on Instagram that she plans to cash in on the title with a book called 'Instagram to Inmate: The life of Mercedes Mum'.

Tomovska shared a picture of herself alongside MAFS 2020 cast member Mikey Pembroke, who is currently embroiled in a war of words with his on-screen love interest, Natasha Spencer. 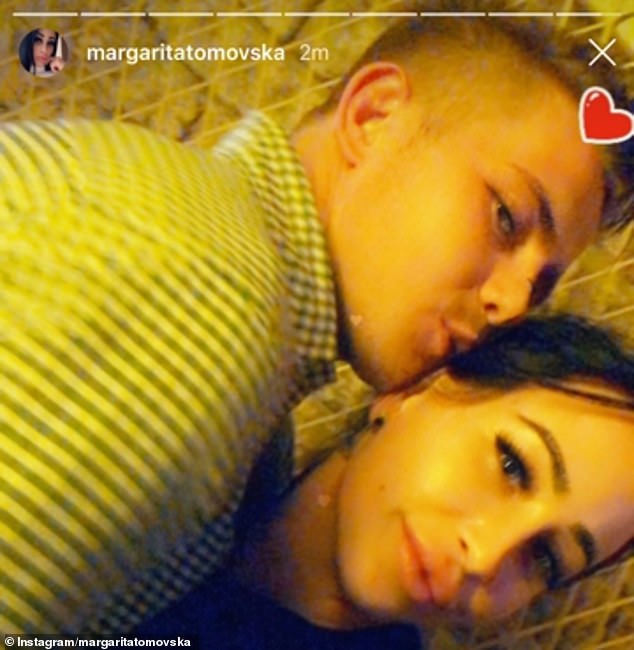 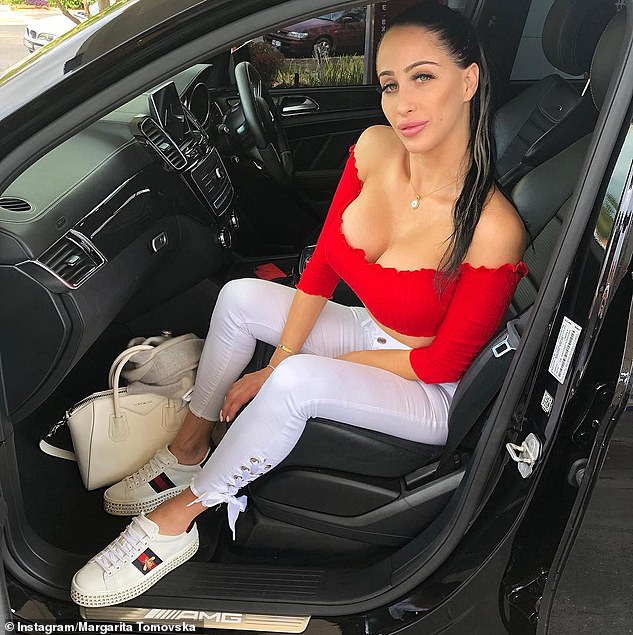 Ms Tomovska led police on a 10km chase in