Peter Kay 'escaped to secluded house in rural Ireland and kept a low profile' after cancelling his £40million tour Locals reveal comedy legend has been living in a house close to Lough Derg Kay, 46, owns a house in Tipperary, while his mum,  Deirdre, is from Co Tyrone Father-of-three has lived out of the limelight since pulling plug on tour in 2017

Comedy legend Peter Kay spent the last two years living under the radar at a secluded house in rural Ireland after cancelling his multi-million pound tour, it has been revealed.

Kay, 46, all but disappeared from the limelight after pulling the plug on a series of UK performances worth £40million in 2017, due to 'unforeseen family circumstances'.

His last stage appearance was when he spoke to an audience gathered to see a charity screening of his BBC comedy Car Share in April 2018. 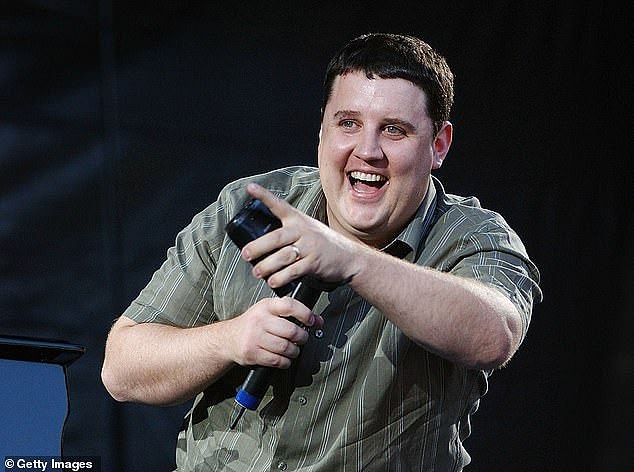 After a two-year hiatus - during which there was false speculation the Phoenix Nights comic had passed away - his social media account announced he will return to the stage in April and May to DJ at six charity events.

It has now emerged that Kay spent the last 24 months living a quieter life in the rural surroundings of a house close to Lough Derg, a freshwater lake in the Shannon River Basin, which has shores in the counties of Clare, Galway and Tipperary.

The Lancashire-born star's mother, Deirdre, is from Coalisland in Co Tyrone, while in 2017, Kay revealed in an interview with Ireland's The Late Late Show that he owns a house in Tipperary. 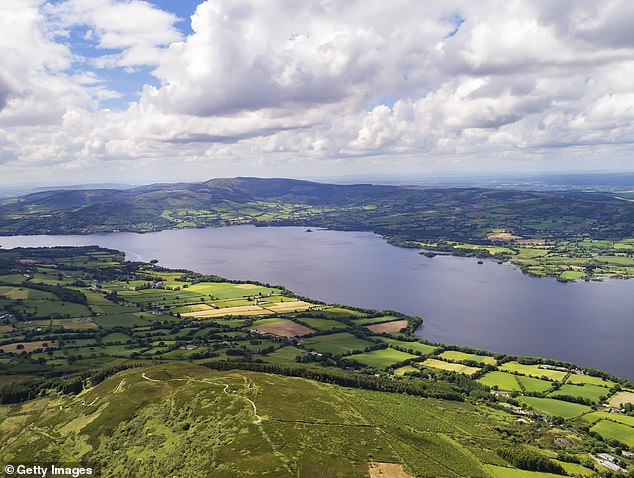 Locals said that the father-of-three tried to maintain a low profile and was rarely seen in pubs or restaurants, but that residents 'saw him coming a mile off' due to his inconspicuous Range Rover.

Explaining his period of absence, sources close to Kay