No stranger to having his professionalism on a tennis court questioned, Kyrgios strayed well over the line when a fiery match with Stan Wawrinka got personal.

It may have been a 'heat of the moment' response to a 'lippy' opponent, but the Aussie was fooling no one after he was caught by an on-court microphone telling his opponent: 'Kokkinakis banged your girlfriend. Sorry to tell you that mate.'

Kyrgios was referring to his Davis Cup team-mate Thanasi Kokkinakis, while Wawrinka was romantically linked with his now girlfriend Donna Vekic. It was a line more likely to promote a heavyweight boxing match than grace a tennis court, and Wawrinka was deeply unimpressed by the apparent sledging.

'I just hope the ATP takes big measures against him. He's young but that's no excuse... every match, he behaves very badly', he said.

'The problem is he doesn't just behave badly towards himself, he behaves badly towards the people around, the other players, the ball kids, the umpires. I really hope the ATP will take major action against him this time.'

For once Kyrgios escaped punishment, but eyebrows were still raised after this indiscretion.

Before a mixed doubles match in Melbourne three years ago he answered a phone call as he sat down with partner Ajla Tomljanovic.

Officials investigated the incident, which had left Tomljanovic thoroughly bemused, but he avoided sanction because it was pre-match.

'Some of my friends called me,' Kyrgios said. When asked if it was something important, he replied: 'Kind of, not really'. 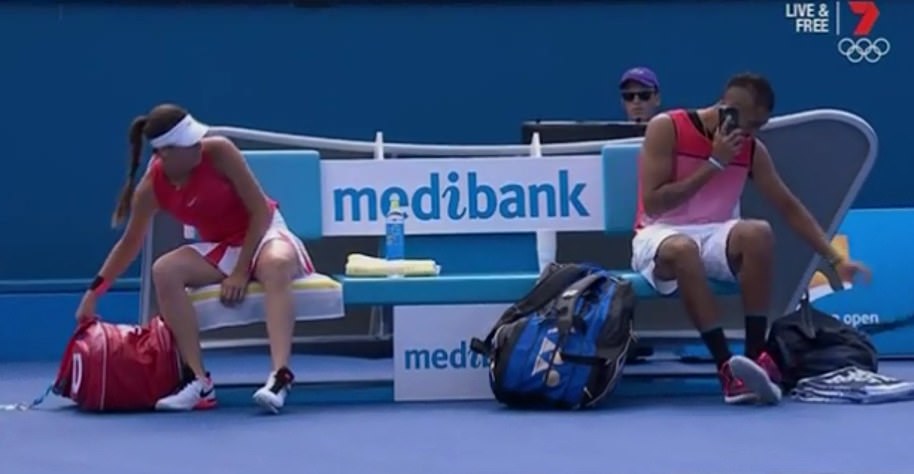 Accusations of tanking have followed Kyrgios throughout his career. He was booed at Wimbledon in 2015 for a lack of effort in returning serves from Richard Gasquet.

But when he did not return shots and served without effort at the Shanghai Masters in 2016 it earned him a three-month ban and a £20,500 fine.

At one point he patted a serve over the net and at another he was walking off court before his opponent, Mischa Zverev, had returned the ball.

When told to act professionally by umpire Ali Nili after swearing, he responded: 'Can you call time so I can finish this match and go home?'

He made no apologies for his conduct after the match, even taking aim at the fans.

'I don't owe them [the fans] anything. It's my choice. If you don't like it, I didn't ask you to come watch. Just leave. You want to buy a ticket? Come watch me.You know I'm unpredictable. It's your choice. I don't owe you anything. Doesn't affect how I sleep at night.' 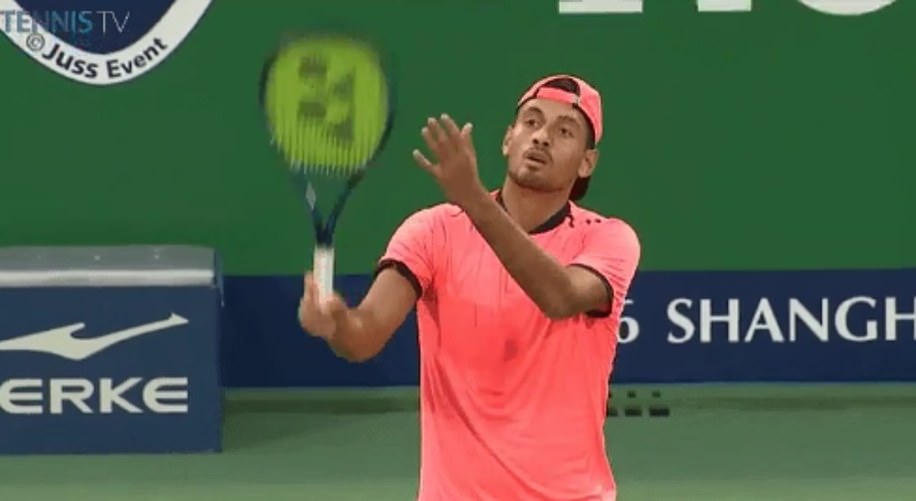 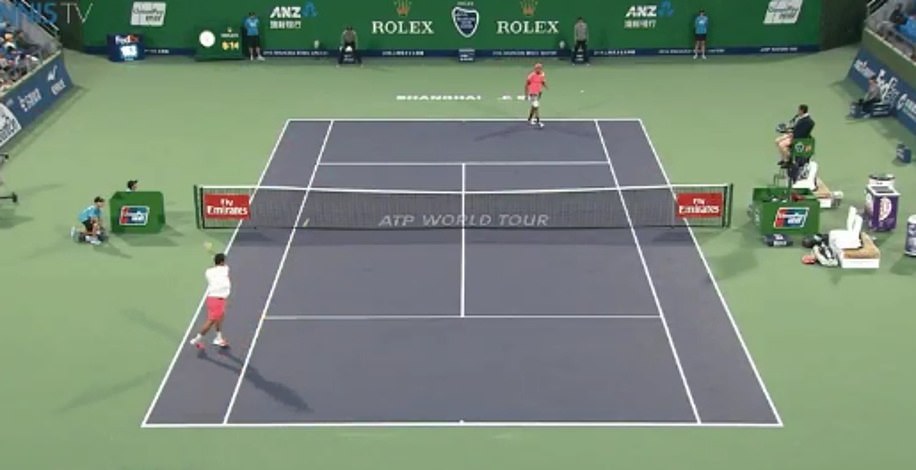 Kyrgios believed he was sharing a private moment with his players' box when he mimicked a crude sex act with a water bottle during a break in games.

More than 5,000 Australians quarantined in hotels after returning amid pandemic

sport news Cristiano Ronaldo could leave Juventus if he does not agree contract extension ...