A comedian has legally changed his name to Hugo Boss in protest at the company for targeting small businesses and charities who use the word 'boss' in their name.

Joe Lycett made the announcement on his Twitter this afternoon and posted a letter showing he had changed his name by deed poll.

In a post this he said:  'So @HUGOBOSS who turnover approx $2.7 billion a year) have sent cease & desist letters to a number of small businesses & charities who use the word 'BOSS' or similar, including a small brewery in Swansea costing them thousands in legal fees and rebranding.' 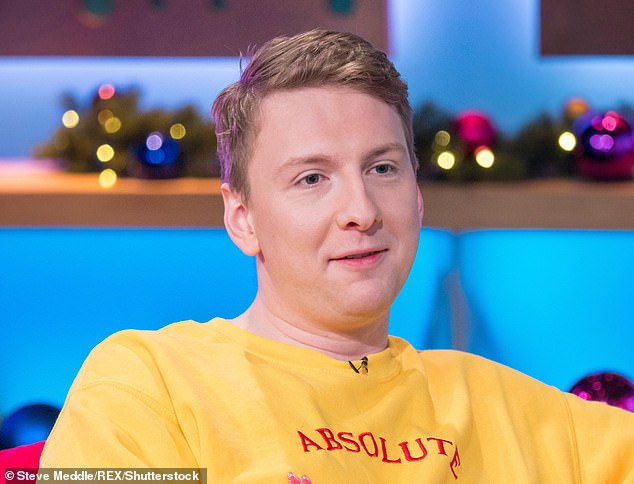 Luke Wilson covers his face with a bandana as he shops for groceries in Santa ...