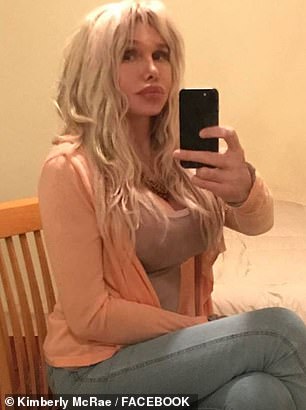 A South American student who fled Sydney after allegedly murdering a sex worker has been arrested in the Caribbean.

Kimberley McRae, 69, was found dead inside her apartment in Coogee, in Sydney's east, on January 14.

The transgender woman was allegedly blindfolded with a towel, gagged and had her hands tied behind her back with cable ties, before being strangled.

Daily Mail Australia can reveal police have made a significant breakthrough in the case with the arrest of a 20-year-old Colombian national on the island of  Aruba in the Caribbean.

NSW Police confirmed they are in the process of having the student extradited to Australia. 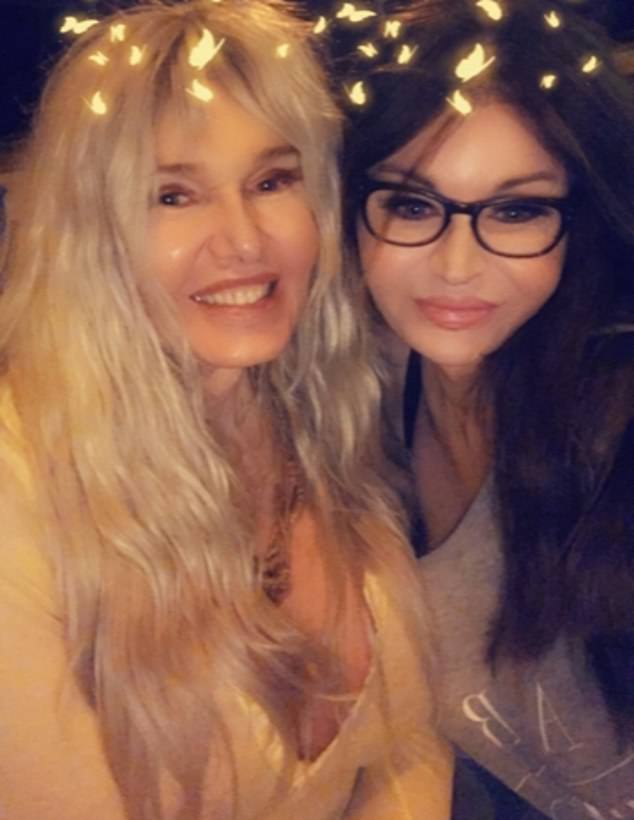 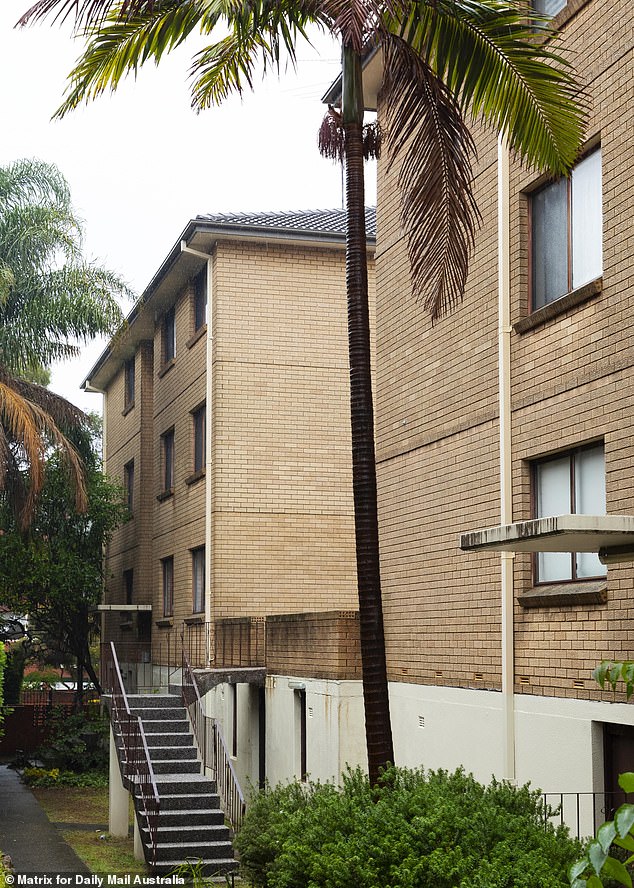 A 20-year-old Columbian student was arrested in Aruba, a Dutch island in the Caribbean, last week in relation to her murder. He is expected to be extradited back to Australia in the coming weeks (Pictured is the unit block on Mount Street, Coogee, where Ms McRae lived)

'Detectives from the State Crime Command's Homicide Squad are working with Commonwealth agencies to seek the man's extradition to Australia,' a NSW Police spokesperson said.

'The priority for all Australian authorities is seeking the return of the man to face justice.'

NSW Police homicide detectives will fly to Aruba to bring the man back to Sydney to face court.

Ms McRae's murder shocked residents of Coogee, where she was a well-known local who was regularly seen exercising in the area. She had also written a book on her battles of being transgender.

Intricate details about how police tracked down and arrested their suspect can now be revealed, more than six weeks after he fled Australia in the days after Ms McRae's death.

The body of Ms McRae was discovered inside her unit on Mount Street at Coogee, in Sydney's east, on January 14.

She is believed to have been lying dead for up to four days, only being discovered by a real estate agent when her Melbourne-based sister raised the

Cindy Crawford was 'so intimidated' when she met Princess Diana at Kensington ...