House prices in Australia's biggest cities are surging by double-digit figures despite the summer bushfires and the coronavirus.

Melbourne's inner east, which includes the upmarket suburbs of Kew and Hawthorn, was Australia's best performing market with property values soaring by 18.3 per cent in the year to February 2020, CoreLogic data showed.

Only a year ago, it was Australia's worst performing metropolitan property market. 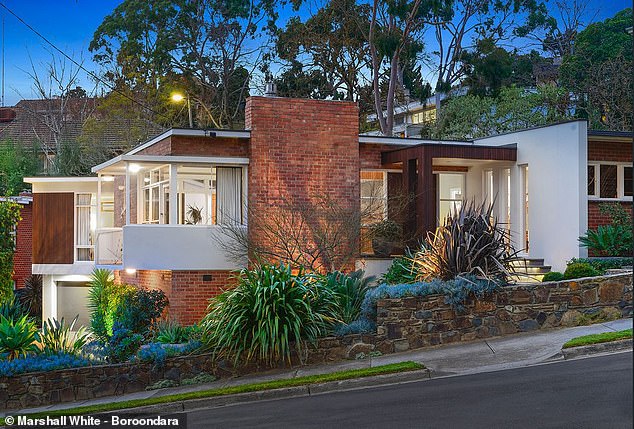 Melbourne's inner east, which includes the upmarket suburbs of Kew (three-bedroom house pictured) and Hawthorn, was Australia's best performing market with property values soaring by 18.3 per cent in the year to February 2020, CoreLogic data showed.

Sydney is also bouncing back from a record downturn, with property prices in the Baulkham Hills and Hawkesbury, Inner West and Ryde areas climbing by an impressive 16 per cent.

Melbourne inner east: up 18.3 per cent

Sydney north west (Baulkham Hills and Hawkesbury): up 16.4 per cent

PREV Can Britain REALLY get 17.5million antibody coronavirus tests by mid-April?
NEXT Coronavirus could spell end of EU if the countries do not agree to share rescue ...