Market experts have said demand for Australian iron ore and coking coal may boom in the second half of the year as China tries to kickstart production in the wake of the coronavirus crisis.

Chinese factory production is predicted to surge once the coronavirus shutdown passes so they can meet yearly growth targets, economists and market watchers believe.

This would boost demand for steel, and therefore Australian iron ore and coking coal, after a recent demand slump caused by high inventory levels and the killer disease. 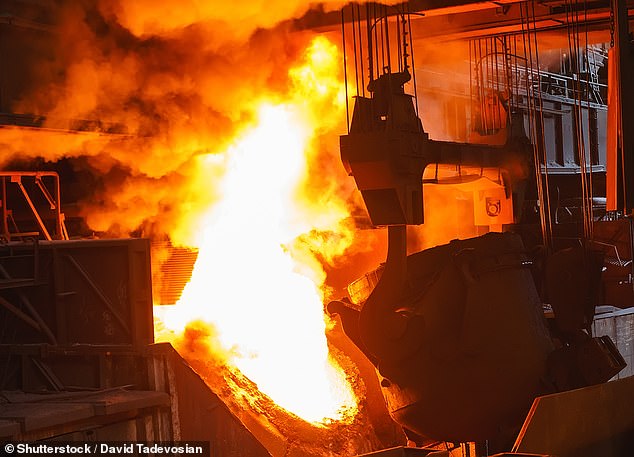 'Any interruptions to coal production volumes in China may create demand shortfalls, with potential opportunities for Australian coal exporter,' he told Daily Mail Australia on Monday.

AMP Capital chief economist Shane Oliver said while there had been a slowdown in China, long term the prospects for iron ore and coal were good as factories had to meet yearly production targets.

'Steel production is well down on normal levels and coking coal inventories have built up,' he told Daily Mail Australia.

'The numbers are down for now but there will be a rebound as the Chinese are committed to growth targets this year, so they have to make up for lost production in the second half which would benefit our producers.' 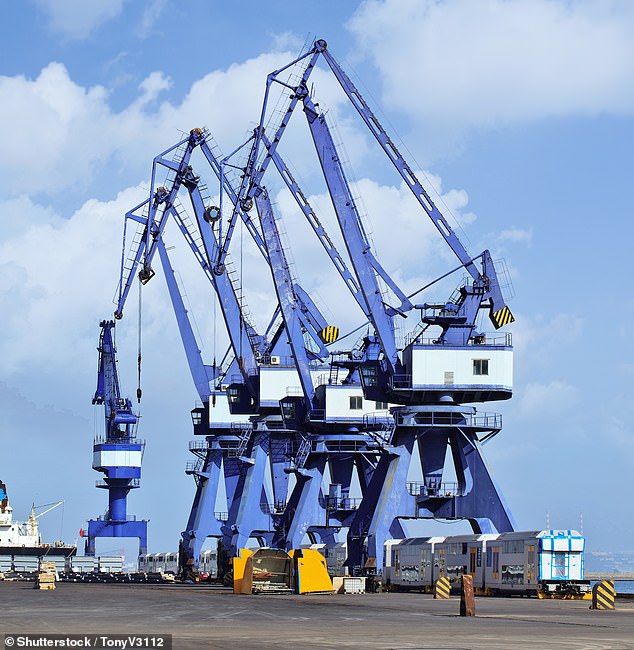 PREV NHS surgeon is 'flung out' of his rented room by landlady who feared he would ...
NEXT us news Almost half New York City's coronavirus patients are under 45