Elizabeth Warren warned that Democrats were setting themselves up for failure as droves of moderates announced their support for Joe Biden Monday to blunt the momentum of the more liberal Bernie Sanders.

She also suggested that a Biden-Sanders showdown would be 2016 all over again - and could produce the same result: a President Trump. 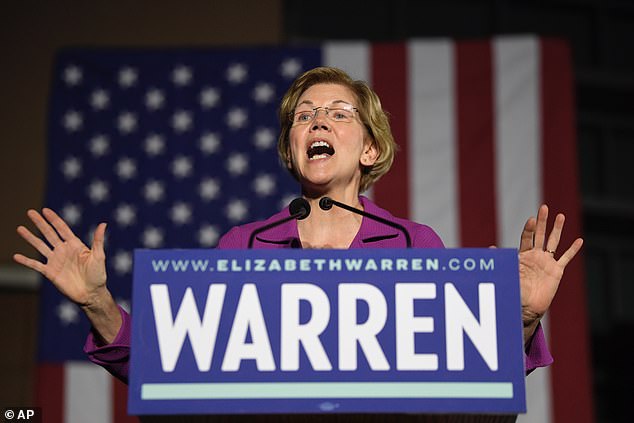 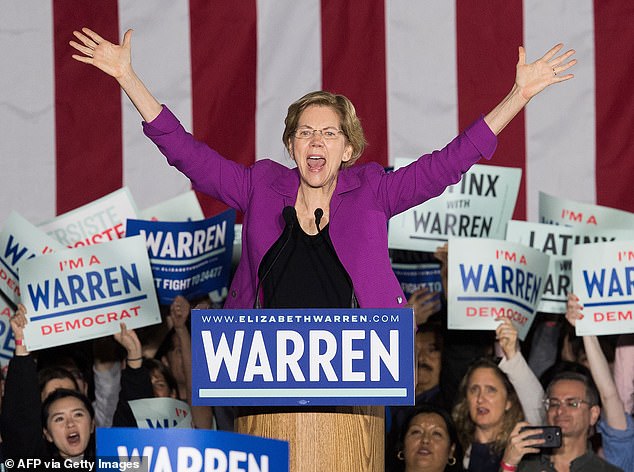 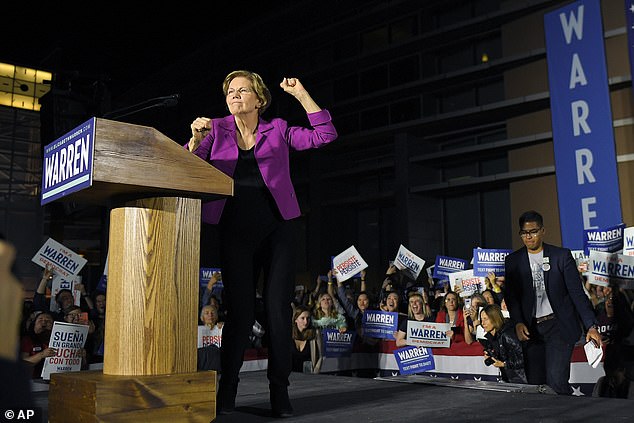 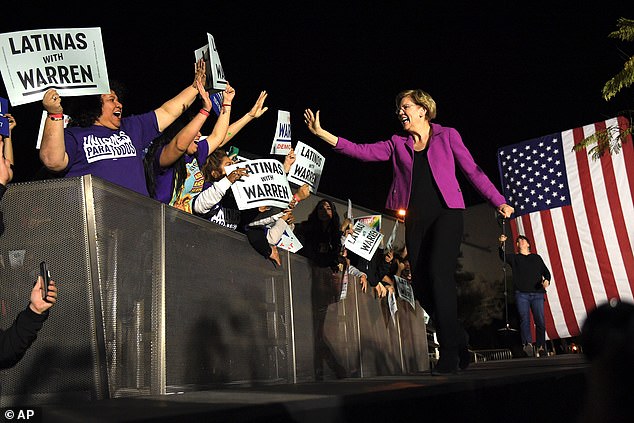 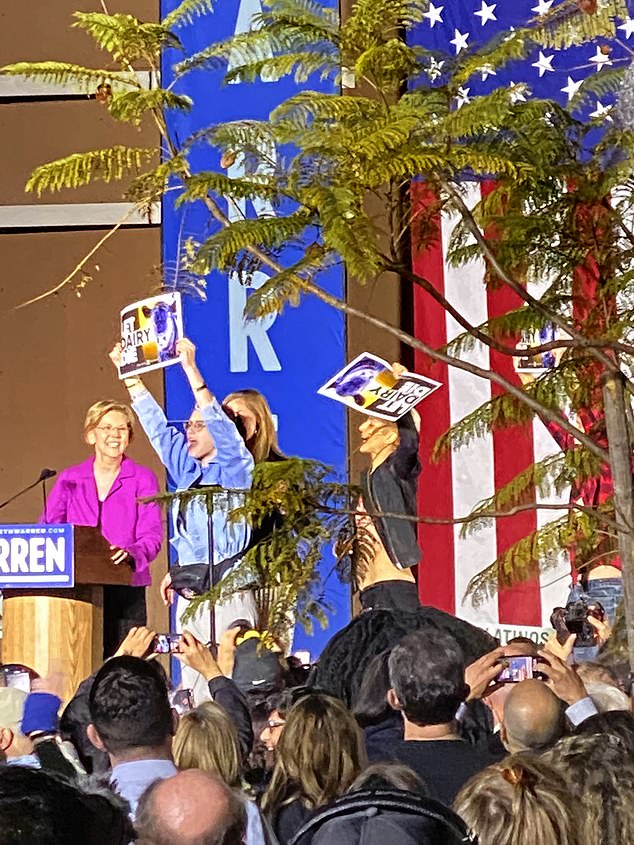 'From the start of this campaign, despite so many great candidates with so many different perspectives, voters were worried about beating Donald Trump,' the Massachusetts senator said.

'And they have been told there are only two lanes, only two choices and now we find ourselves barreling toward another primary along the same lanes as 2016 - one for an insider, one for an outsider,' she continued.

Warren was responding to the new reality in which she was suddenly one of five Democrats left in the presidential race.

On Monday night Klobuchar and Buttigieg put their weight behind Biden at a rally in Dallas. Former 2020 candidate and congressman Beto O'Rourke appeared and endrosed the former vice