An expensive children's car booster seat has spectacularly failed a safety trial, ejecting a crash test dummy in a way that would have killed a real child.

Safety consortium, the Child Restraint Evaluation Program (CREP), said it was the first time in their 28-year history of testing that a dummy had been completely ejected. 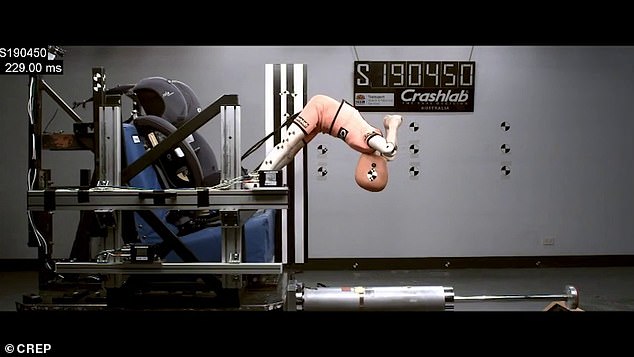 Forward-facing mode is the setting recommended for children aged between six months and four years, while rear-facing is for babies aged under six months.

ISOfix is an alternative method to seatbelts for securing a child safety seat.

The CREP described it as a 'catastrophic performance failure'.

The test result was so bad the safety group overhauled its test protocol so that it could give a zero rating, CREP said in a statement.

The tests show the clips holding the 'child' failed as the 'child' pitches forward on impact in a crash at 56km/h.

The 'child' then flies in a mid-air somersault out of the chair.

NRMA road safety expert Dimitra Vlahomitros warned parents of the device's failure in forward-facing mode, saying the booster seat had been on the market since April. 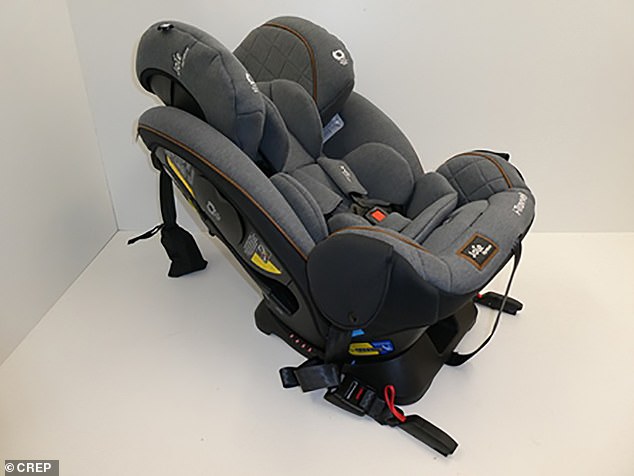 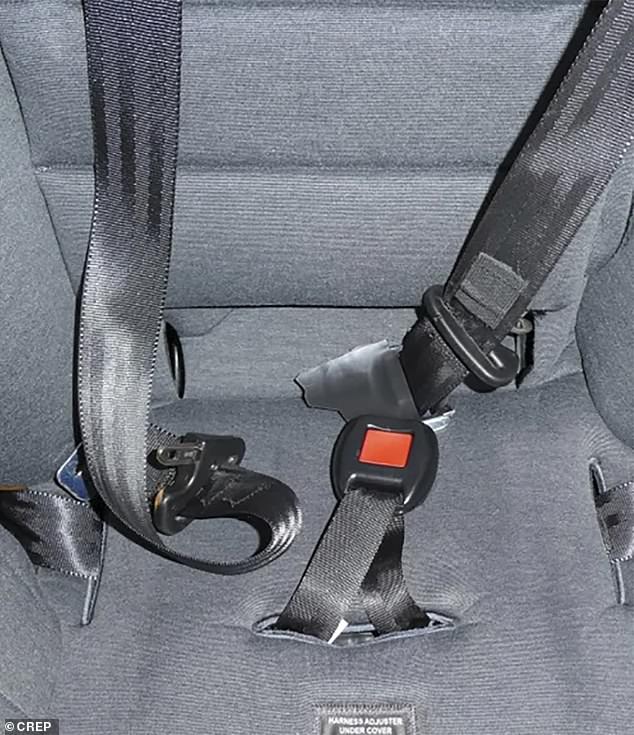 SAFETY TIPS WHEN BUYING A CAR SEAT FOR YOUR BABY:

* Go to childcarseats.com.au to check the crash rating and compare restraints

* If you intend buying a seat your child can use as they get older, ensure they offer good