Hundreds of children died or were victims of abuse and neglect after concerns for their welfare had already been raised with social services, according to a report.

There was a 'significant and troubling' number of cases where children had 'either died or been seriously harmed in the context of abuse and neglect', the Child Safeguarding Practice Review Panel said.

The panel received 538 serious safeguarding notifications of child abuse and neglect since 2018. 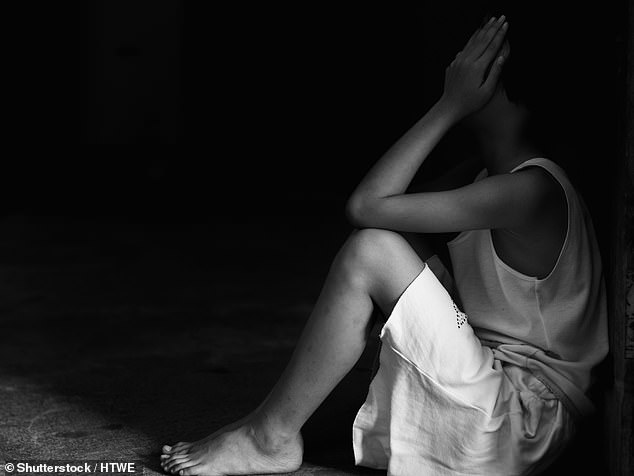 Councils are duty-bound to report safeguarding incidents where a child has died or suffered serious harm to the panel, which was set up in July 2018 to improve the way the system works

More than half of the cases (54 per cent) were known to social services. A similar proportion had already been identified as 'vulnerable' but despite this 'the system was not able to prevent the death or serious incident', the report said.

Some 244 of the reports involved children who later died.

The panel could not confirm the exact number of children who had died because some notifications mentioned more than one child.

The report states: 'The messages from all these reviews are striking.

'They represent the lives of children who have been seriously harmed or have died - the overwhelming majority at the hands of their parents or other family members.