A widow who says her high-rolling gambler ex swore to 'make her life hell' after they split has beaten him in a court fight over her £540,000 London home.

Phillip Langford, a successful businessman who also makes £100,000 a year from betting, claimed he rescued then girlfriend Tracy Perrin from poverty and showered her with expensive gifts, including a diamond ring and a £7,500 Rolex watch, during their four-year relationship.

However, after they split up 'acrimoniously' in 2016, he insisted he part-owned Mrs Perrin's house in Eltham, saying they had found the property together in 2013 and viewed it as their shared 'home.' 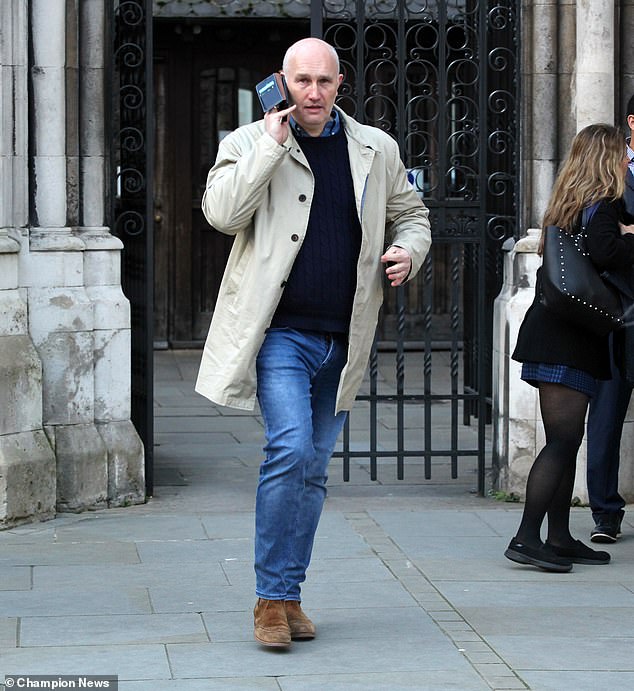 He had contributed to the mortgage and the former couple had a deal that he would share ownership of the house as they 'planned their future together,' the gambler claimed.

But Mrs Perrin, who has her name on the deeds of the property along with her daughter Scarlett, said her ex was no more than a paying house guest and had no stake in her home.

He had earned the nickname 'Phillip the Lodger' by being 'very possessive' about food shopping he had bought, and on one occasion had an 'angry' row with Scarlett because she ate his chocolate from the fridge, her lawyers said.

She told Central London County Court he had sworn to make her life 'hell' after the pair split up in 2016 and she changed the locks on the house to keep him out.

The court heard the pair met and began a relationship in July 2012, three years after the death of Mrs Perrin's husband.

Mr Langford moved in with his partner in the home she had shared with her late husband and bought her gifts, including a diamond ring, Rolex watch, leather skirt and manicure sessions, the judge said.

In May 2013, Mrs Perrin and her daughter bought a new-build house in Woodcroft Close, Eltham.

Mr Langford, who followed the pair into the new house, claimed he helped Mrs Perrin choose her new home and also handed her £1,000 per month towards the mortgage - at one point increasing that to £1,600.

He also lent her £15,000 to pay off mortgage arrears on her former family home back in July 2012, the court heard.

Mr Langford insisted he had bailed out Mrs Perrin when she was in dire financial straits - with assets to hand, but little cash - and 'had bailiffs at the door.' 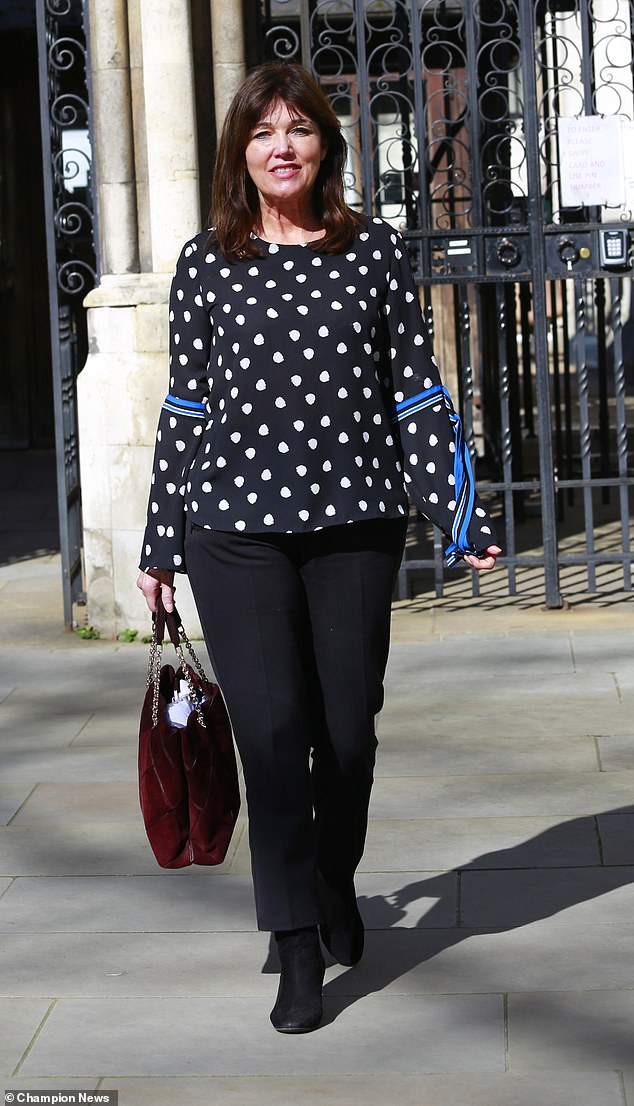 'When I first met her she didn't have much food,' he told the court.

'I took her to Sainsbury's and paid £200 or £300 on groceries and she actually cried at the till she was so grateful.'

He lavished thousands on her over the years and she enjoyed the 'spoils' of his wagers, the court heard.

On top of helping with the mortgage, he paid for family holidays and gave her expensive gifts - including the £7,500 Rolex watch.

Despite not having his name on the deeds, Mr Langford claimed he was entitled to a £50,000 share of the house's value, which he said reflected his 'beneficial interest' in the property.

But Mrs Perrin said she