Hollywood celebrity hangout Chateau Marmont has fired nearly all its staff due to the coronavirus pandemic.

The union representing hospitality workers said the Los Angeles hotel that has long been a well-known haunt for A-list stars has let go almost its entire workforce.

According to a statement released by Unite Here Local 11, Chateau Marmont's management cited the coronavirus as the reason for letting its employees go.

Workers were told on March 19 they were being terminated due to the economic impact of the virus shutdown, the union said.

Employees at the French-style castle on a hillside towering over Sunset Boulevard did not receive severance payments and their insurance was not extended, Local 11 stated. 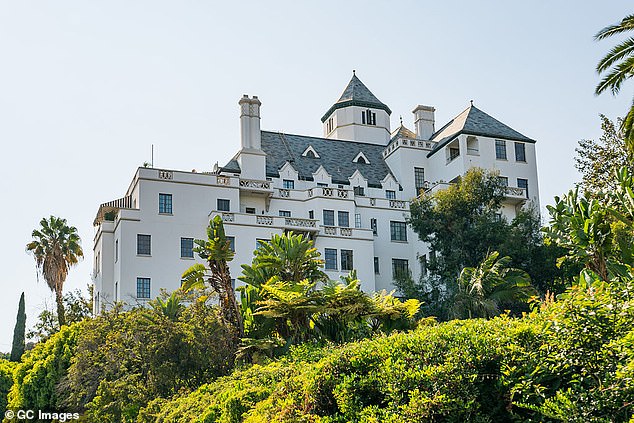 Chateau Marmont has been the scene for many celebrity scandals over the years and has become a well-known home for stars' excess.

Britney Spears had a breakdown in the dinning room in 2007 and was kicked out by the management.

In 1982, comedian John Belushi overdosed and died at the hotel.

Lindsay Lohan got booted out of the hotel by bosses in July 2012 after racking up a $46,000 tab in two months.

Warren Beatty was said to have ran up unpaid bills pursuing multiple sexual conquests – until he was asked to leave by management.

Anthony Bourdain reportedly drank to excess at the hotel, while Scarlett Johansson and Benicio Del Toro are said to have hooked up in the elevator on Oscar night.

Johnny Depp claimed he and Kate Moss had sex in every one of the Chateau's 63 rooms and bungalows over the course of their four-year affair.

According to the hotel's website, the rack rate for a standard one bedroom suite is $885 a night with the penthouse costing $2,500.

Local 11 said in a statement: 'The Chateau Marmont has long been associated with fame, glamour and decadence.

'According to worker reports, two days before sending the email firing employees, hotel management had emailed its hourly employees that while they would temporarily not be scheduled for any hours, they were still active employees of the hotel and could continue to receive insurance coverage by paying their share of premiums. Two days later management fired many if not all of these same employees.

'The hotel also did not commit to recalling workers according to seniority when the crisis subsides.'

Over the years Chateau Marmont, located just off the Sunset Strip in West Hollywood, has been the scene of many Hollywood scandals.

It has a long history of celebrities who chose to pursue drinking, drugs, sexual proclivities out of sight.

Britney Spears had a breakdown in the dinning room in 2007 and comedian John Belushi overdosed and died at the establishment in 1982.

According to the hotel's website, the rack rate for a standard one bedroom suite is $885 a night with the penthouse costing $2,500.

Walter Almendarez, one of the employees fired on Wednesday, said it was 'completely unjust' after he had worked there for more than 20 years.

He told the union: 'In the middle of this pandemic, I'm now unemployed and will soon lose health insurance for my entire family. 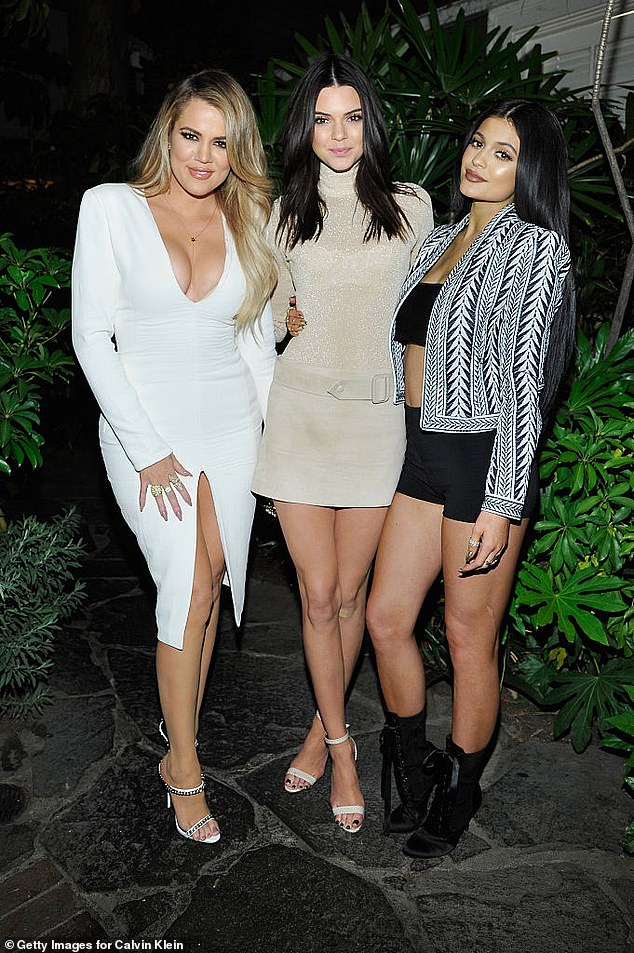 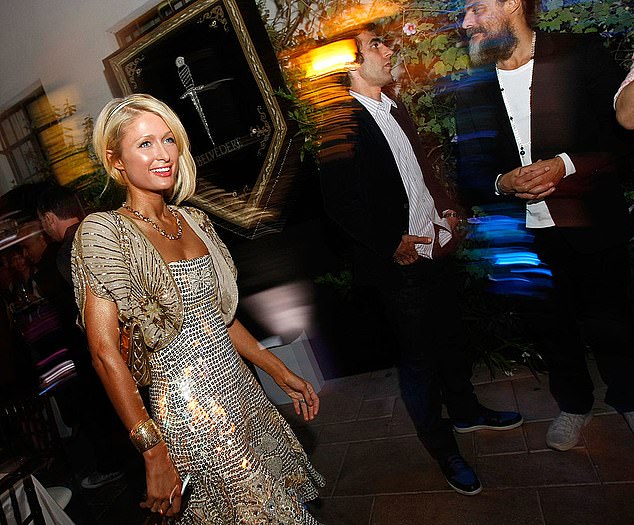 PREV Walmart to check temperatures of store workers and provide protective gloves ...
NEXT Half-mile tunnel filled with over 4,000 pounds of drugs found near San Diego

Lewis Capaldi gets insulted when fans compare him to Prime Minister Boris ...