Some of Australia's wealthiest suburbs are coronavirus hotspots after residents brought the virus back on first class flights, luxury cruises and a skiing trip to Aspen.

As of Friday morning, 93 of Victoria's 520 confirmed cases were in the affluent areas of Stonnington and the Mornington Peninsula, The Australian reported.

Wealthy suburbs Toorak and South Yarra are in Stonnington, while the seaside havens of Portsea and Sorrento, where the rich have their holiday homes, are on the Mornington Peninsula. 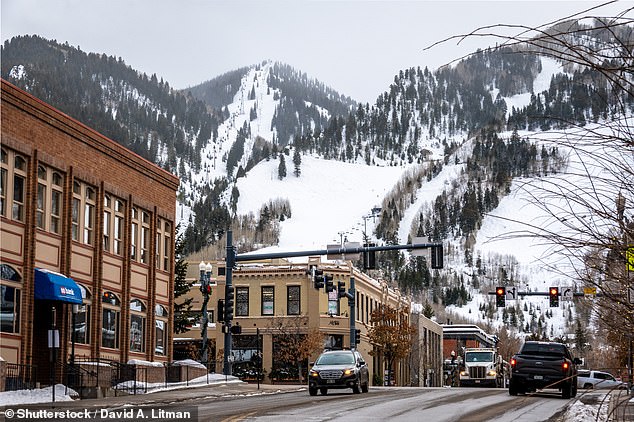 Aspen, Colorado, is the ski resort of the rich and famous, popular among the wealthy Toorak-Portsea set (stock image)

Toorak-Portsea residents are fond of skiing in Aspen, Colorado, which has unfortunately now resulted in a cluster of cases from an exclusive Aspen Ski resort.

Victorian health authorities have been monitoring the Colorado ski trip cluster, with dozens of ­infections believed to have stemmed from one group visit.

It is believed that one of the children of the group had been travelling around the world before visiting them in Aspen and transmitting the virus.

One man who interacted with the alpine ski set is now fighting for his life in a Melbourne hospital. 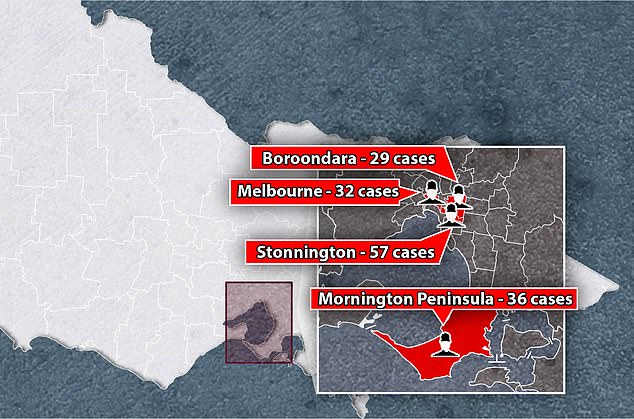 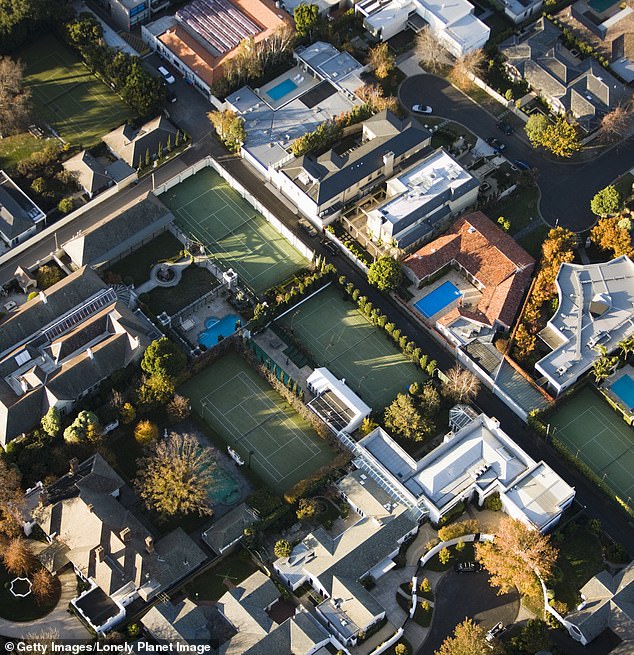 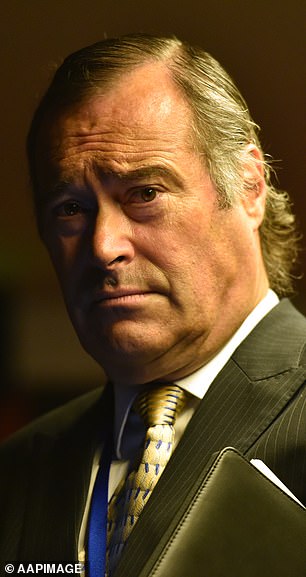 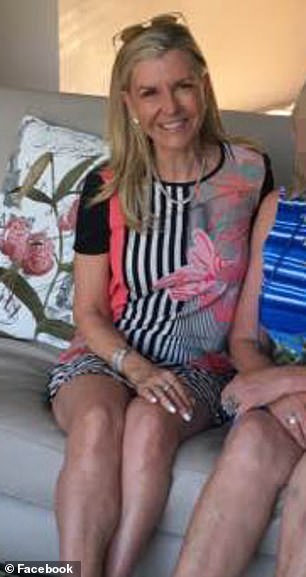 Andrew Abercrombie (pictured left) and wife Shadda (right) had to isolate in Aspen, Colorado and then later in Australia. The couple were cleared twice and are free to leave isolation 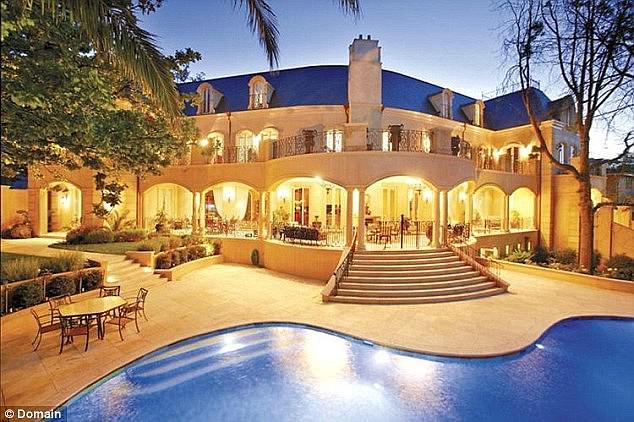 Another man had to be put on a ventilator after catching the virus at a cocktail party in Toorak attended by one of the group.

The man has since recovered.

Among those who had to be isolated after visiting Aspen was Flexigroup chairman ­Andrew Abercrombie, who has twice tested negative for the virus and has been cleared by Victoria's health department.

The former state ­Liberal Party treasurer is ranked as the 187th richest person in Australia on the BRW Rich List with an estimated net worth of $512 million.

Mr Abercrombie and his wife Shadda put themselves into self-isolation while still in Aspen after hearing there had been a coronavirus case, and only returned to Australia after being cleared by US authorities. 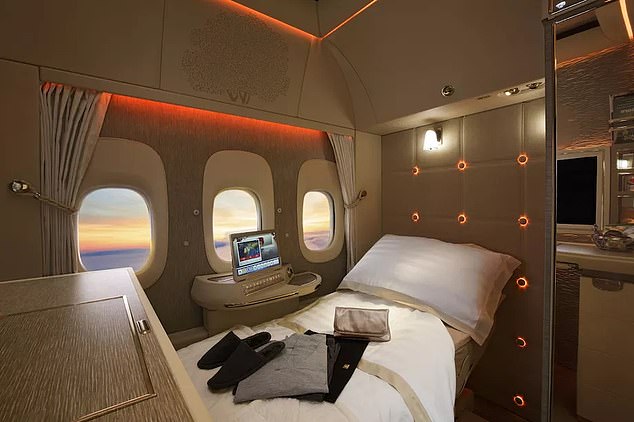 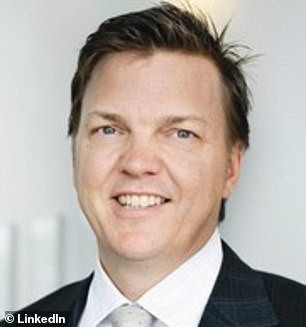 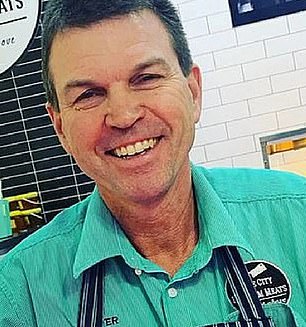 Property magnate Glen Wright (pictured left) whose 50th birthday party in Noosa became the epicenter of a coronavirus outbreak after one of the Aspen set came. His brother Peter (pictured right), a Warwick butcher, tested positive days later along with up to 30 guests

Entrepreneur Sophie Carnegie-Cooper along with her partner, debt expert Michael Backwell were also among the Aspen group, along with marketing analyst Eliza Honan, the Herald Sun reported.

Another person who went skiing in Aspen took the virus to Queensland, where they attended the 50th birthday party of property magnate Glen Wright who founded the charity GIVIT, the Courier Mail reported.

The lavish party was held at the Sails restaurant in Noosa, which has become the state's largest coronavirus cluster.

Up to 30 people who attended the party including staff and Mr Wright's brother Peter, a butcher, all tested positive for the virus.

Three of the guests were mothers of girls who attend Brisbane's elite private school, St Margaret's in Ascot, an

Footy in a state of limbo as SANFL, WAFL cope with season shutdowns