Part of the U.S. Army's Northern Command in charge of homeland security is isolating at the Cheyenne Mountain bunker in Colorado as the coronavirus spreads across the country.

The bunker is a command and control site which was built inside the mountain of the same name, located near Colorado Springs.

'To ensure that we can defend the homeland despite this pandemic, our command and control watch teams here in the headquarters split into multiple shifts and portions of our watch team began working from Cheyenne Mountain Air Force Station, creating a third team at an alternate location as well,' Air Force General Terrence O'Shaughnessy, head of U.S. Northern Command and NORAD, said during a Facebook Live town hall with those under his command.

'Our dedicated professionals of the NORAD and NORTHCOM command and control watch have left their homes, said goodbye to their families and are isolated from everyone to ensure that they can stand the watch each and every day to defend our homeland.

'It's certainly not optimal, but it's absolutely necessary and appropriate given the situation.' 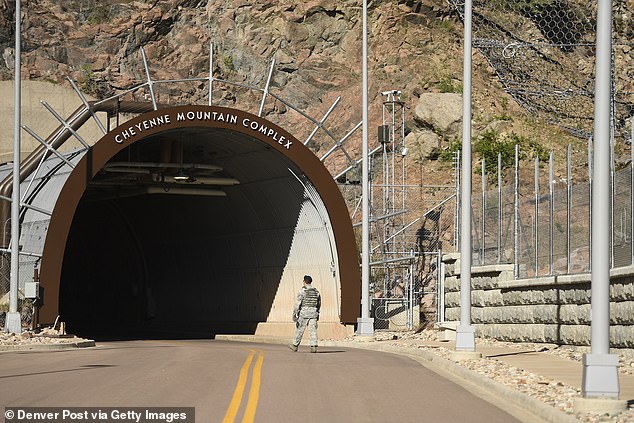 Military teams that monitor foreign missile and warplane threats to the United States are isolated at a number of military sites, including Cheyenne Mountain 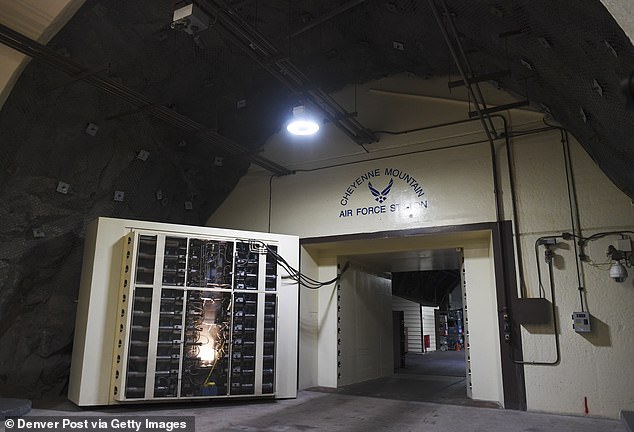 A larger door, when locked, keeps the outside world out at Cheyenne Mountain Air Force including the COVID-19 virus 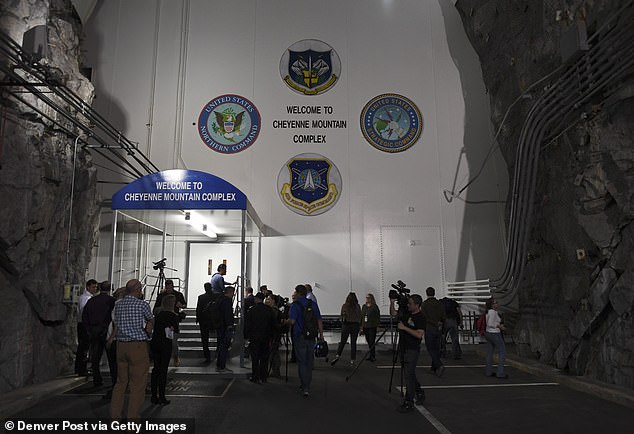 The Cold War-era bunker is located in Colorado Springs, Colorado 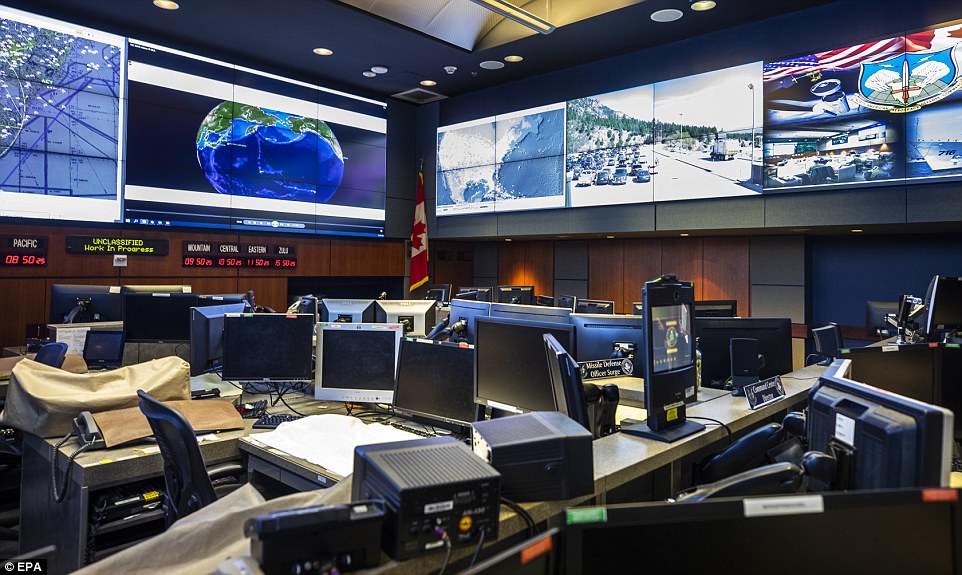 The Cheyenne Mountain facility was completed on February 8, 1966, and serves as NORAD's secondary headquarters after the Peterson Air Force Base in El Paso County

The command took such steps to ensure personnel can monitor the COVID-19 pandemic around the clock as the disease spreads around the world and across the country, including within the military.

'My primary concern was ... are we going to have the space inside the mountain for everybody who wants to move in there, and I'm not at liberty to discuss who's moving in there,' O'Shaughnessy added.

NORTHCOM and NORAD take up 30 percent of the complex's space according to The Drive.

COVID-19 appears to be spreading rapidly as it can often be passed onto others despite the carrier not showing symptoms which only increases the chance the disease will be passed on. 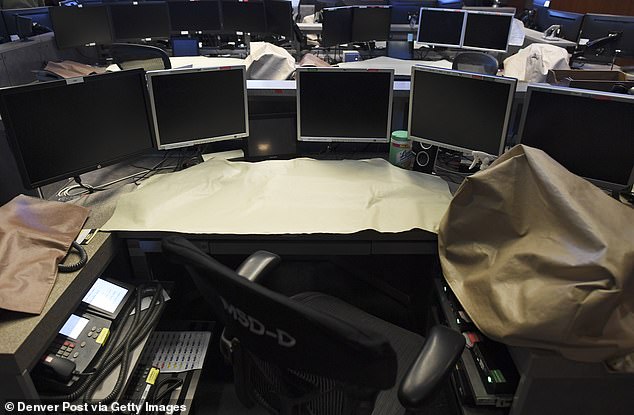 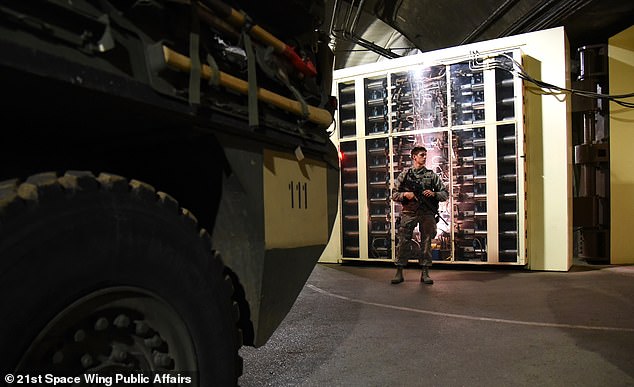 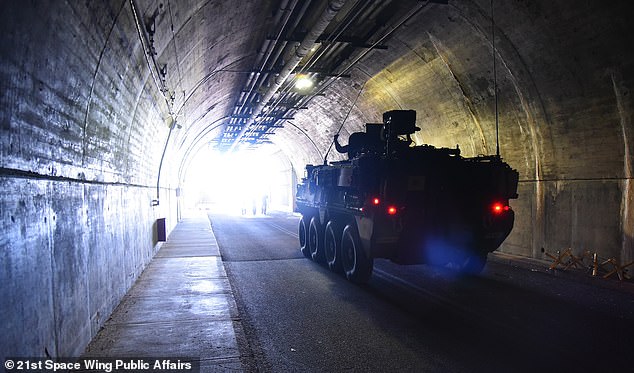 The military are not immune from the disease. Such is the nervousness, those working at the bunker have prepared to seal themselves off from the outside world for month 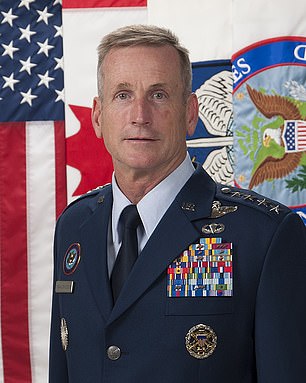 Terrence O'Shaughnessy is  head of the U.S. Northern Command

'Not happening' Michel Barnier warned UK fisheries will not 'capitulate' to ...