Pet cat becomes the second to test positive for coronavirus after its owner became infected in Hong Kong The cat was tested after its owner was confirmed as a virus patient in Hong Kong Owner is a 25-year-old woman who is in a serious condition after having a fever An earlier cat tested positive in Belgium, following two dogs in Hong Kong  Coronavirus symptoms: what are they and should you see a doctor?

A pet cat has tested positive for coronavirus in Hong Kong, in only the second such case in the world.

The city's Agricultural and Fisheries department said the cat was tested after its owner was confirmed as having the virus.

It is the second cat to test positive after another feline was found to have the virus in Belgium last week.

Two dogs have also tested positive, also in Hong Kong, although experts say there is no evidence that pets can spread the virus to humans. 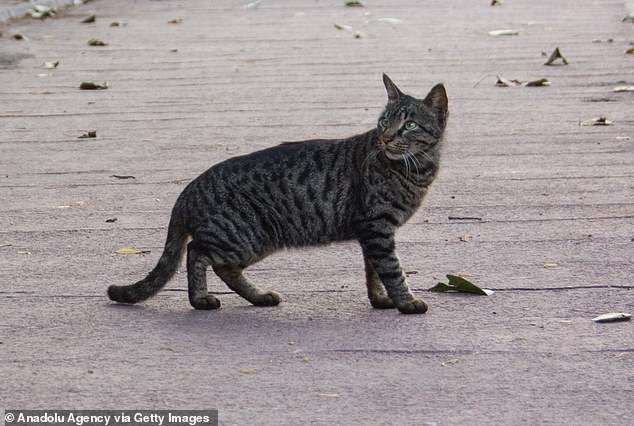 The cat in Hong Kong has not shown any signs of the disease, and the department has urged worried owners not to abandon their pets.

According to the South China Morning Post, its owner is a 25-year-old woman who is in a serious condition after contracting the virus.

She is believed to have visited a bar in central Hong Kong before developing a fever and then testing positive on Saturday.