Foreign tourists are discovered hiding in a cave in India after running out of money during coronavirus lockdown Tourists in India are discovered living in a cave after running out of money Some police officers in Rishikesh, northern India are 'making tourists write lines' The country has gone into a virus lockdown covering more than a billion people Learn more about how to help people impacted by COVID

Six foreign tourists who tried to sit out the coronavirus pandemic in an Indian cave after running out of money have been sent to coronavirus quarantine, according to police.

The four men and two women - from France, the United States, Ukraine, Turkey and Nepal - had been living in the cave near Rishikesh in Uttarakhand state, northern India since March 24, according to police inspector Rajendra Singh Kathait.

There have also been unconfirmed reports of police in the state allegedly making foreign tourists write out lines on paper for breaking the curfew. 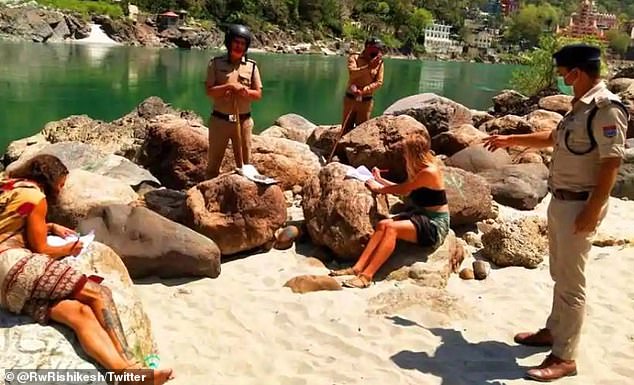 About 700 foreign tourists remain in Rishikesh, according to the state's tourism department. Police in the state are allegedly making tourists write out lines on paper (as seen above)

The area was made famous by the Beatles, who came to Rishikesh in 1968 looking for refuge from Beatlemania and to experience Indian culture.

The foreign tourists have

PREV Coonabarabran, NSW: Mouse seen sitting on cat's head as scale of Australia's ...
NEXT Convoy of carnage: MAX HASTINGS writes about one of the most dramatic forgotten ... 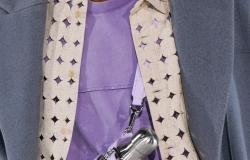 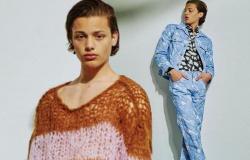 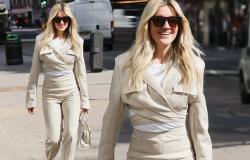