A New York City landlord was revealed to be offering free rent in exchange for sexual favors from tenants after he shared an advertisement for 'submissive females.'

The landlord's reported attempt take advantage of potential tenants comes after one-third of Americans were not able to pay any rent in April amid the coronavirus pandemic.

'During these hard times Covid-19 has thrown many in a tail spin,' he wrote. 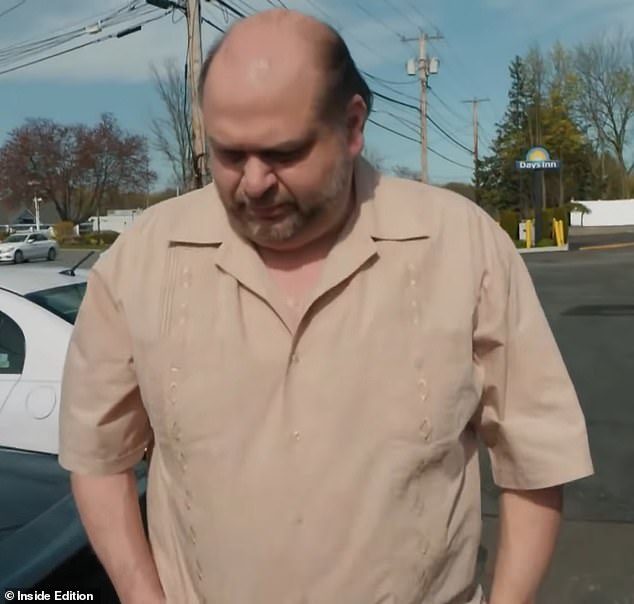 'If you are a submissive female and wanting to barter session/playtime once per week in lieu of rent we should talk,' he added.

Eddie specified that he was looking for women between the ages of 20 and 50-years-old.

When Inside Edition producer Alycia Powers responds to the ad, Eddie reportedly told her he wants try out the 'arrangement' first and suggested the they meet at a local Days Inn in Long Island.

'He says to wear my hair down, no jewelry and minimal makeup,' said Powers.

'And then meet him in the room, undress and put on a pair of stilettos he got me.' 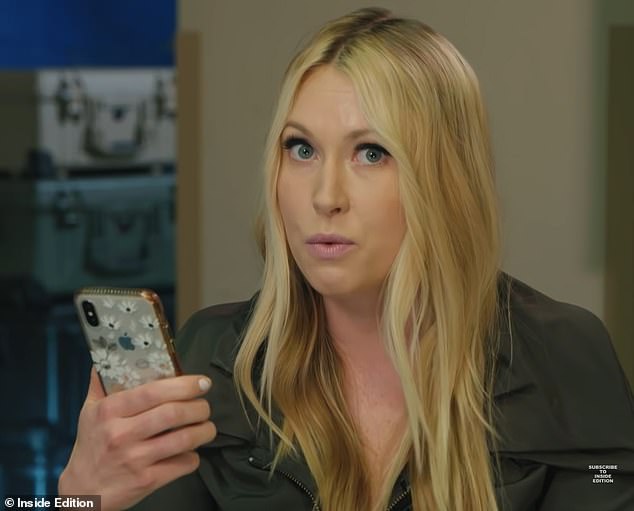 Powers, along with a crew of producers hidden around the hotel parking lot, arrived to learn that Eddie had already checked in and asked her to meet him at his room.

Powers convinced Eddie to instead meet her in the parking lot first, where he was met by a camera crew and probing questions about his reported ad.

Eddie told producers he wasn't trying to take advantage of women amid the pandemic.

'So you were willing to give her a place to stay for free in exchange for sex?' an Inside Edition reporter asked.

'No, I never said sex,' Eddie said, before driving away. 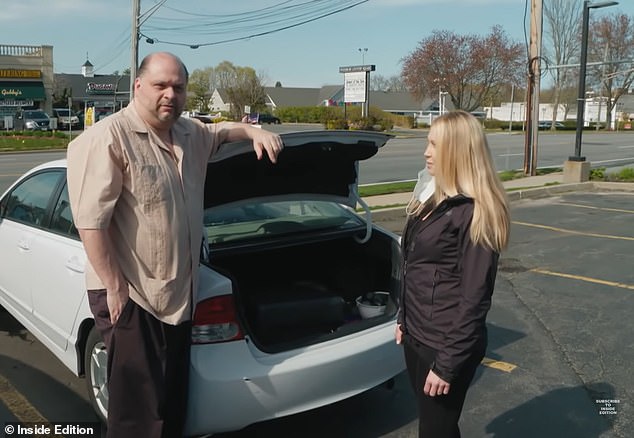 Eddie (left), pictured with Powers (right), said he wasn't taking advantage of women amid the pandemic and 'she had the choice' 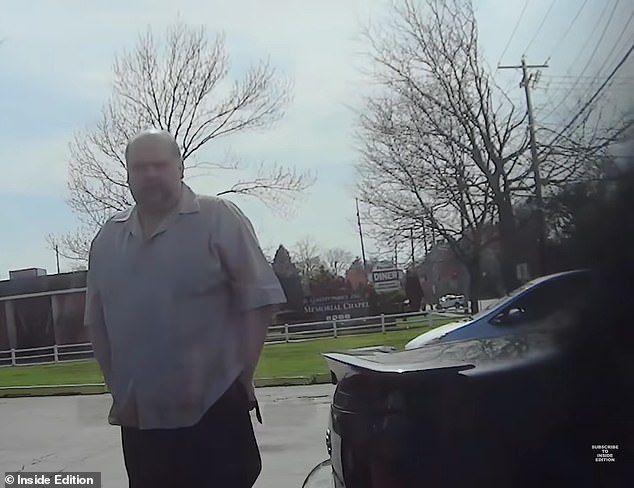 Eddie (pictured) later apologized to Powers and said he was a

PREV 77% of Brits support extending the lockdown next week amid fears of widespread ...
NEXT Global push for clean cooking under fire from coronavirus slowdown

Corrie's Julia Goulding discusses how she's keeping in touch with co-stars amid ...