Some states might be in the process of relaxing their coronavirus lockdown restrictions but it could be some time before the public feel comfortable with life going back to the way things were.

A survey has suggested that 40 percent of Americans will actively avoid going to public spaces unless 'absolutely necessary' for some time after the pandemic is over.

The research was commissioned by Vital Vio, a healthcare technology company that has uses antimicrobial LED light to disinfect and kill germs. 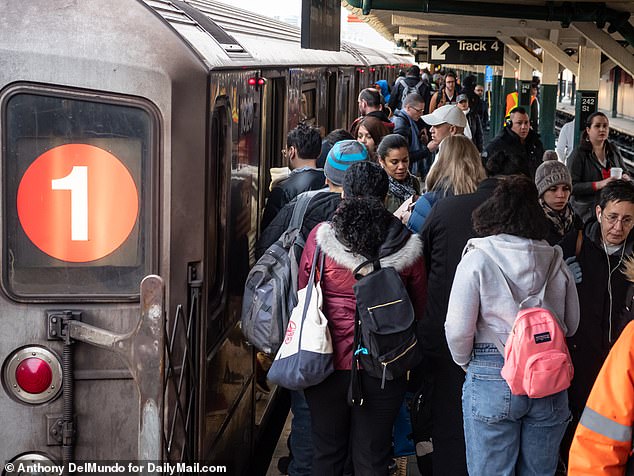 From a survey of 1,000 adults, it found 82 percent of U.S. consumers now are more aware of or concerned about the cleaning tools and protocols used on surfaces in public spaces.

58 percent of Americans now admit they have less confidence in the cleaning and hygienic practices of their peers including those they know both those they know socially and professionally.

'While COVID-19 conversations have started shifting from shutting down to reopening the country, the truth is that we're far from normal life,' Colleen Costello, CEO and co-founder of Vital Vio, tells StudyFinds. 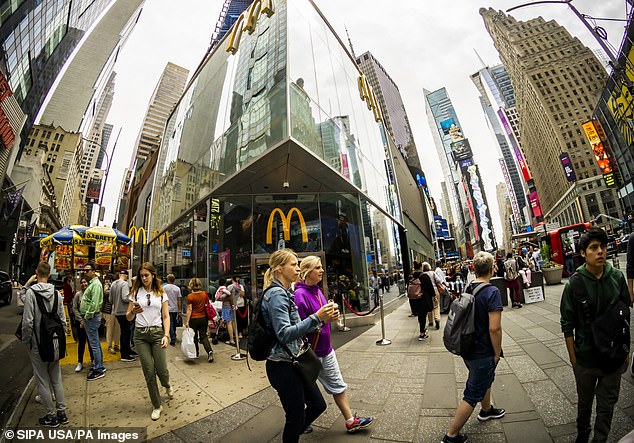 'In fact, our report spotlights how Americans' heightened germ concerns could push them to avoid social interactions and public spaces unless absolutely necessary, even after it's deemed safe by the government.'

The coronavirus has led to people becoming more concerned about germs perhaps more than ever before. The findings from the survey suggest that even if people are not leaving their homes, they still worry about taking in package and mail with 57% of people cleaning them before bringing them inside.

The increased concern over germs, according to the research now sees 83% of Americans buying more chemical cleaners and disinfectants than previously.

Outside of the home, most of those 1,000 people who took part in