He has told friends that fierce union opposition has forced him to bury his hopes of using the virus crisis to reform the summer vacation.

One week ago, Mr Williamson said there were ‘currently no plans’ to make up class time lost during the lockdown by requiring pupils to return early from their holidays in August.

Instead, sources suggested that special ‘summer camps’ for children of all school ages could be set up to provide catch-up tuition. 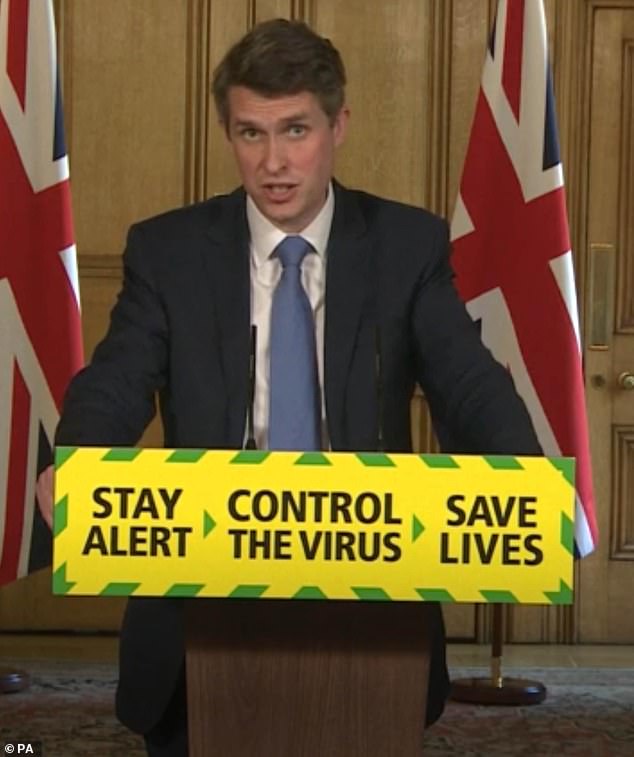 PREV Kim Jong Un appears in public for first time in more than three weeks as he ...
NEXT Publication of Professor Neil Ferguson's latest model is delayed for WEEKS