Some of Britain's most treasured public gardens will reopen next week, it was announced yesterday.

The National Trust and Royal Horticultural Society said they will be throwing open the gates of some of their properties to those who buy tickets in advance next week.

Members of both of the organisations will also need to book their visits to the grounds ahead of schedule. 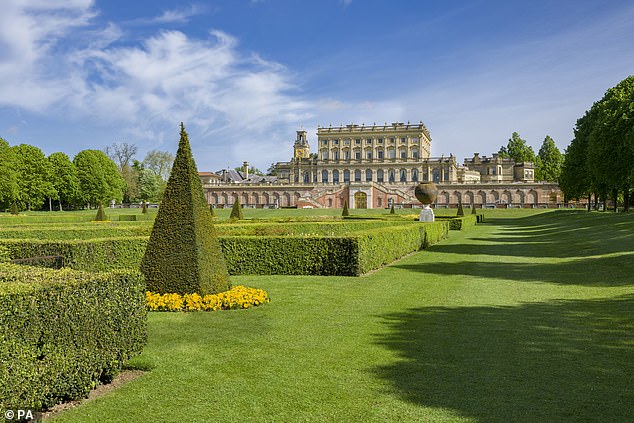 The properties include the grounds of Cliveden (pictured), the Berkshire setting for the Profumo Affair 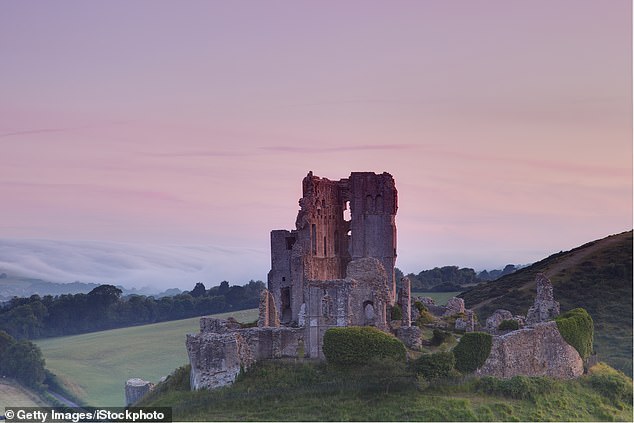 There is also the stunning Corfe Castle in Dorset (pictured), in the south west of the country

The properties include the grounds of Cliveden, the Berkshire setting for the Profumo Affair, in the south east, as well as the stunning Corfe Castle in Dorset.

There is also the Anglo-Saxon royal burial site Sutton Hoo in Suffolk and the rolling grounds of Attingham Park in Shropshire.

Other major sites opening include RHS Wisley in Surrey, as well as Blenheim Palace, Oxfordshire, and Kew Gardens in London. 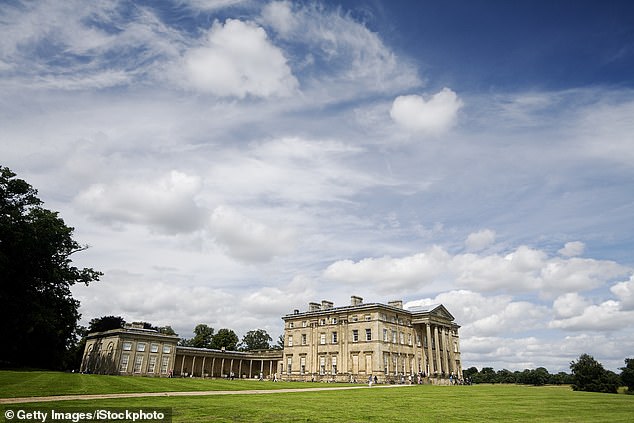 The National Trust will initially re-open gardens at 29 of its 500-plus heritage properties from June 3.

PREV Man posts photo of crowded, maskless dance party on Fire Island
NEXT Alex 'Chumpy' Pullin's neighbour realised he could have been missing via a ...