Britney Spears's father has spoken out against the #FreeBritney campaign, describing the anger directed at him as 'a joke' and insisting that the outside world does not understand his daughter's fragile mental state.

Jamie Spears, 68, has been his 38-year-old daughter's legal guardian since her breakdown 12 years ago, which cause headlines around the world.

The arrangement has always been controversial among some fans, who believe it is being used to manipulate and control the pop icon.

The singer is worth at least $59 million, according to court documents filed in 2018. 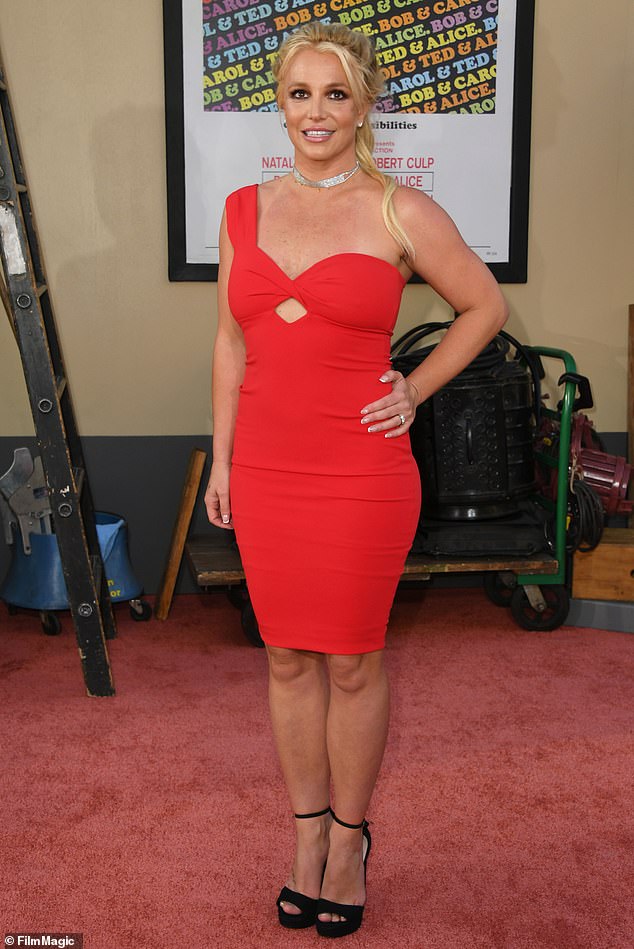 Britney Spears, 38, has had her $59 million fortune controlled by her father since 2008

Spears was removed as guardian in September, after asking the court to relieve him for health reasons. Her care manager, Jodi Pais Montgomery, is now her conservator and the arrangement was extended until at least August 22.

With that date approaching, calls are mounting to #FreeBritney. 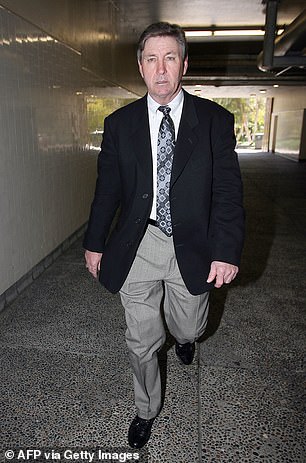 Jamie Spears, the singer's father, says that people do not understand his daughter

More than 130,000 people signed a petition requesting the White House respond - the administration must reply to any petition with more than 100,000 signatories.

A separate change.org petition to investigate her conservatorship has been signed by 105,000 people.

'All these conspiracy theorists don't know anything,' Spears told the New York Post.

'The world don't have a clue.

'It's up to the court of California to decide what's best for my daughter. It's no one else's business.'

Spears angrily denied long-standing rumors that he or anyone else is skimming money off the singer's estate.

'I have to report every nickel and dime spent to the court every year,' he said. 'How the hell would I steal something?'

He said the strength of emotion in the campaign concerned him, and that people were making death threats.

The singer's 25.9 million fans on Instagram pore over her every post, reading signs of distress and entrapment into every gesture. 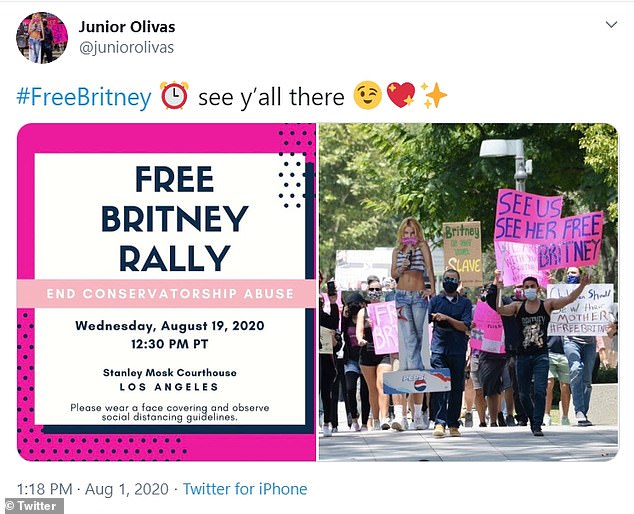 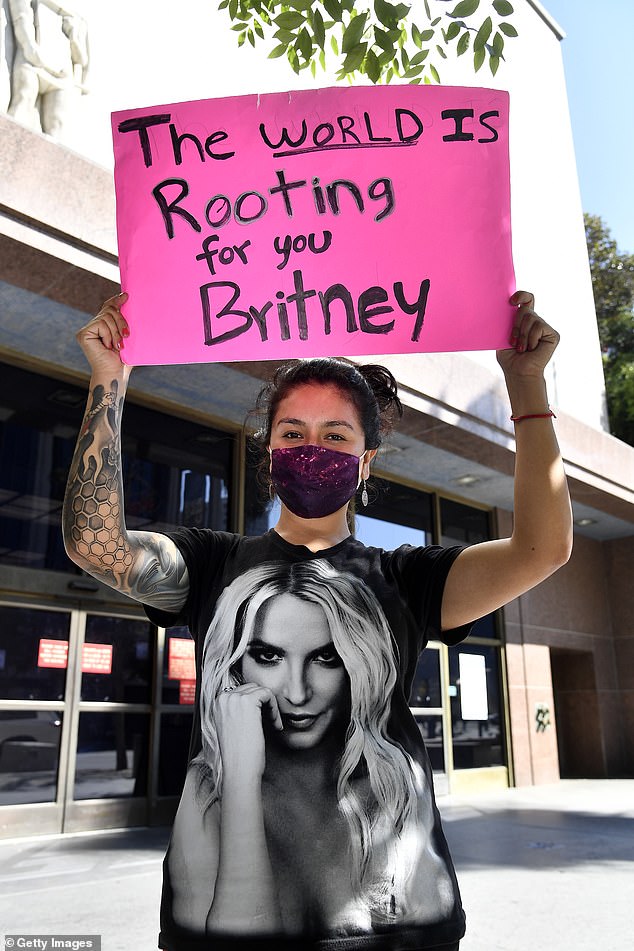 Protesters gathered outside the LA courthouse on July 22, ahead of a hearing in her case 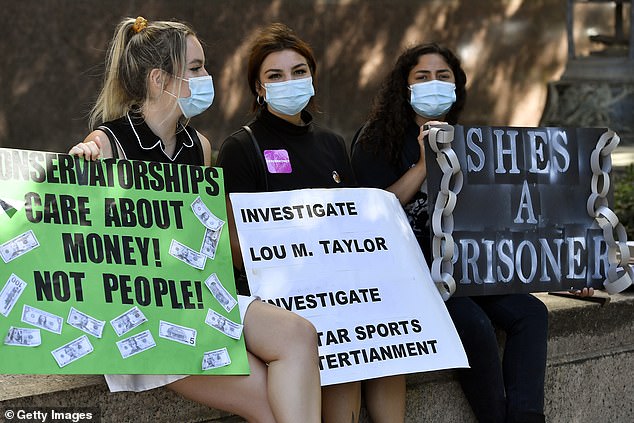 Spears added: 'I love my daughter. I love all my kids. But this is our business. It's private.'

Celebrities have begun joining the 'campaign'.

Last year, at a concert in Memphis, Miley Cyrus was heard screaming 'Free Britney' while singing her hit 'Party in the U.S.A,' which makes a shout-out to her in the lyrics.

In January Cher mused that abuse of the singer was 'possible'.

PREV Get the latest as Hurricane Isaias heads toward Florida
NEXT James Murdoch steps down from the board of News Corp over 'disagreements over ...