By Glen Owen and Brendan Carlin for The Mail on Sunday

The honours system faced fresh criticism last night after a peerage was awarded to a former Brexit Party MEP accused of ‘defending’ the IRA.

There was also anger that the new batch of Labour peers includes an academic who retweeted claims that the ‘Jewish establishment’ had ‘taken out a contract’ on Jeremy Corbyn over the antisemitism controversy.

Boris Johnson is facing a growing row over the elevation of 36 peers to the Lords including Tory donors, his brother Jo and long-term friends such as the Evening Standard owner Evgeny Lebedev.

But there was also fury at the decision to send Claire Fox, a former Brexit Party Euro MP for the North West, to the Lords as a non-affiliated peer. 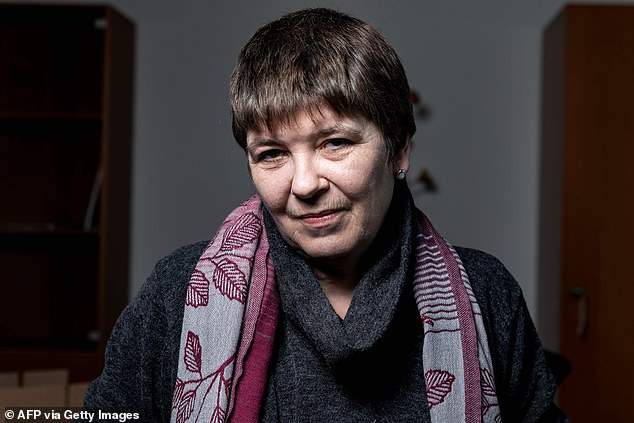 But there was also fury at the decision to send Claire Fox (pictured), a former Brexit Party Euro MP for the North West, to the Lords as a non-affiliated peer

She has been accused of failing to condemn the IRA for its 1993 terror outrage in Warrington which killed two children – aged three and 12 – and injured more than 50.

At the time, Ms Fox was a leading figure of the Revolutionary Communist Party which defended ‘the right of the Irish people to take whatever measures are necessary in their struggle for freedom’.

PREV Police arrest suspect connected to apparent killing of professional poker player Susie Zhao
NEXT James Murdoch steps down from the board of News Corp over 'disagreements over ...